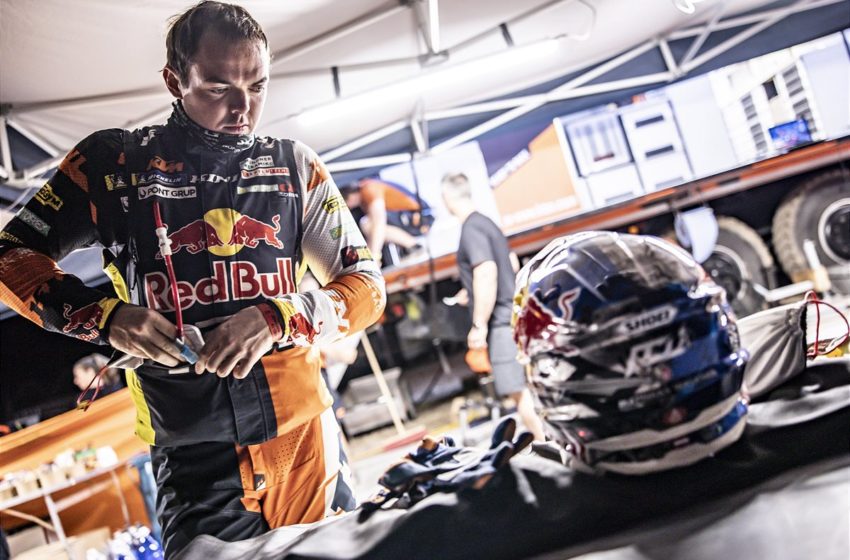 The Abu Dhabi Desert Challenge comprises five full days of racing, primarily held in the dunes of the Liwa Desert.

Totalling 1,949 kilometers, the event will feature 1,357 kilometers raced against the clock and is known to provide a real challenge in terms of endurance and navigation.

The rally looks set to be the perfect test for rider and machine ahead of the 2022 Dakar.

Matthias Walkner heads to the United Arab Emirates to maintain his speed, securing the world championship title last time out in Morocco.

And positive momentum during the run-up to the Dakar Rally and carry out necessary testing on his KTM 450 RALLY ahead of the Saudi event.

With the race marking the final competitive outing of the year, the Austrian star aims to claim a solid finish at this fifth round of the championship. 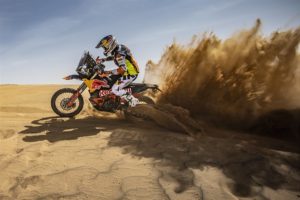 Matthias Walkner: “I’m looking forward to this final race in Abu Dhabi – it’s always a great event with a fantastic desert and perfect conditions for the team and riders. As the last race before Dakar, I need to do my best.

But with the championship already in the bag, I don’t want to take too many risks this late in the year. I’ll do my best but also try to enjoy it and keep my momentum and feeling on the bike ahead of Dakar.”

Opening with a short two-kilometre super special, followed by five complete stages of racing, round five of the 2021 FIM Cross-Country Rallies World Championship – the Abu Dhabi Desert Challenge – kicks off in Abu Dhabi from November 6 – 11.

The KTM 450 Rally machine will head out to Abu Dhabi, the last chance for testing before the Dakar Rally gets underway in two weeks.

For this year’s rally, the Austrian will be part of a highly competitive field, with his KTM 450 RALLY Bike being one of the bikes to take note of. 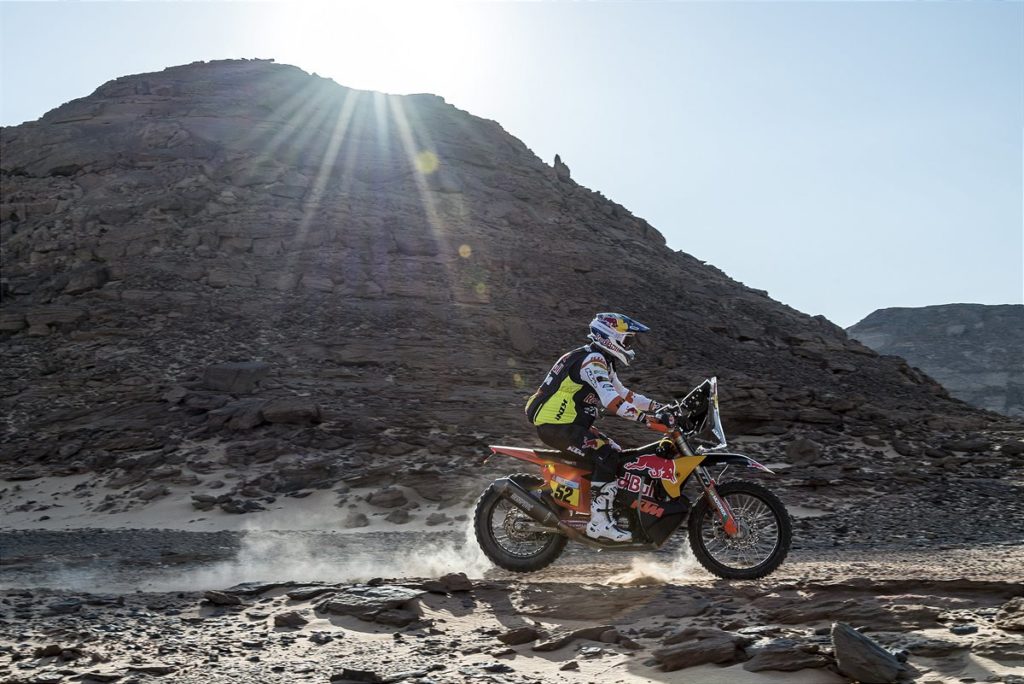 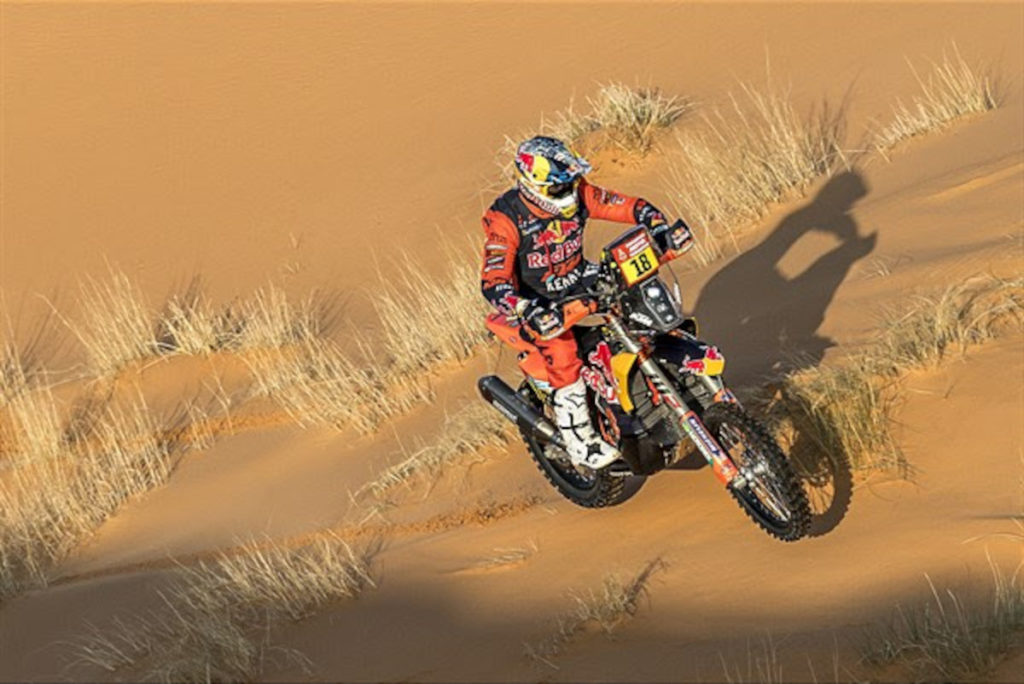 Toby Price finishes as runner up on...