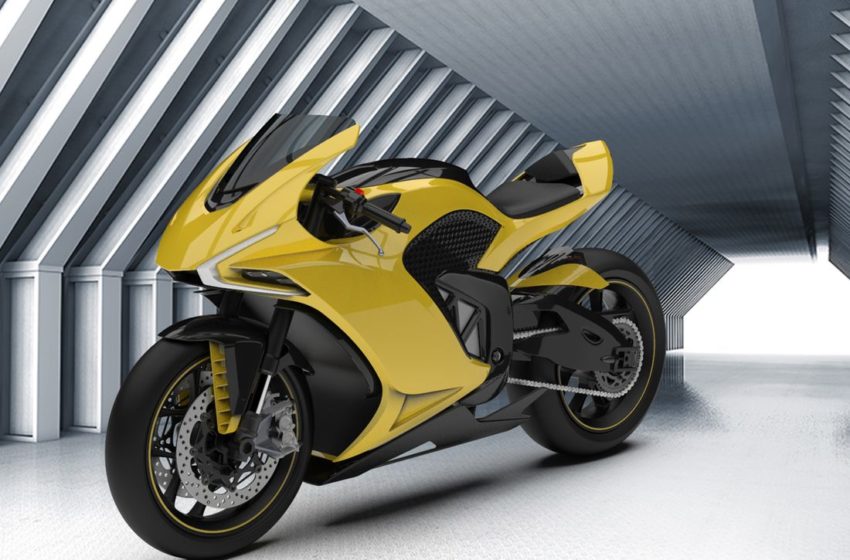 Damon Riding Innovations mission is ” TO CAUSE A PARADIGM SHIFT FOR

This concept motorcycle is helped with electric motor. How does this model work?

Funding is also sourced from other companies and organisations about $ 2.5 million available.Also they will have to expand the network infrastructure in Germany .5G is new topic and that too is also a challenge.

In the past BMW has already presented concepts similar to Damon Riding as well as other motorcycle manufacturers are  also evaluating the model developed by Damon Riding.

That will mean it could be collaboration of multiple motorcycle manufacturers to give a safe technology to people in future.