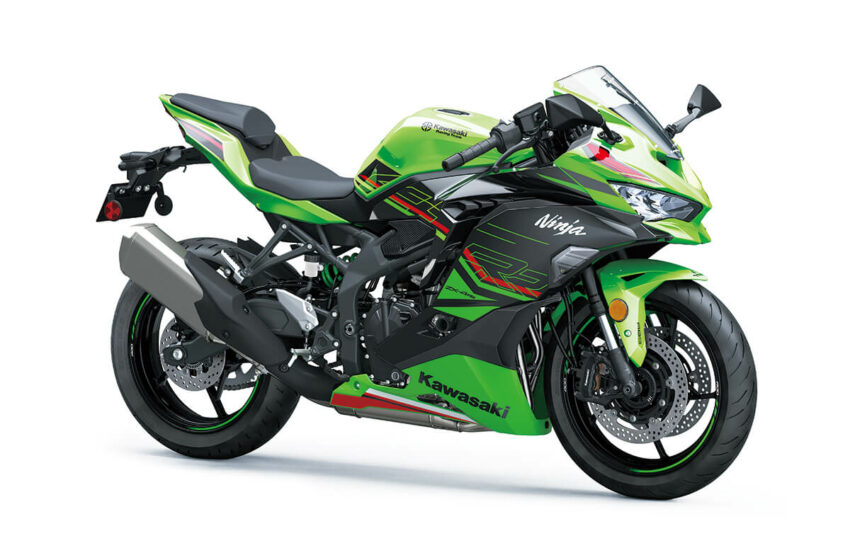 After much speculation, the Japanese two-wheeler manufacturer finally revealed its next-generation sportbike. Even though you’d think Kawasaki has nothing to do with a 400cc motorcycle, you’d be wrong.  To be precise, the Japanese manufacturer includes a bike called the Ninja 400 in India, Japan, and Thailand. However, in the United States, they have just launched […] 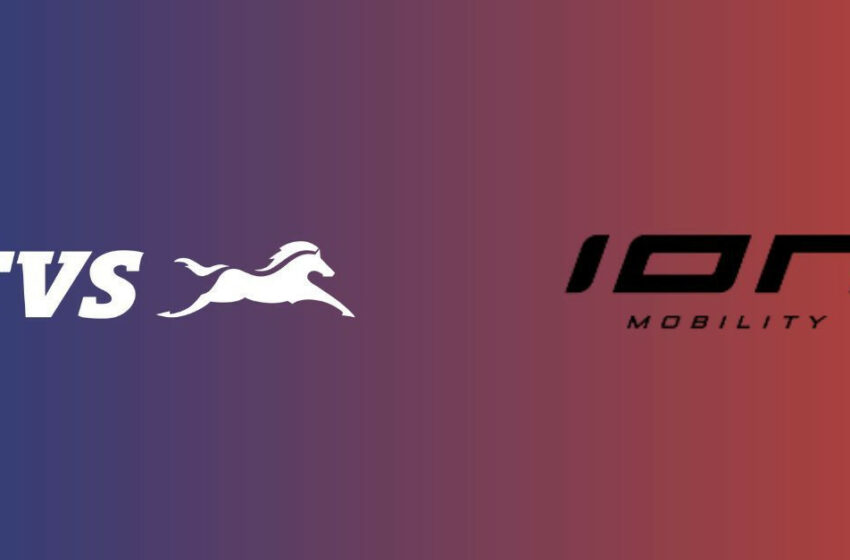 TVS and ION Mobility collaborate to build an aspirational product

In line with their shared commitment towards electrification in the automobile industry, TVS Motor Company, one of the leading global manufacturers of two-wheelers and three-wheelers, announced its association with ION Mobility (ION) today.  TVS Motor Read More 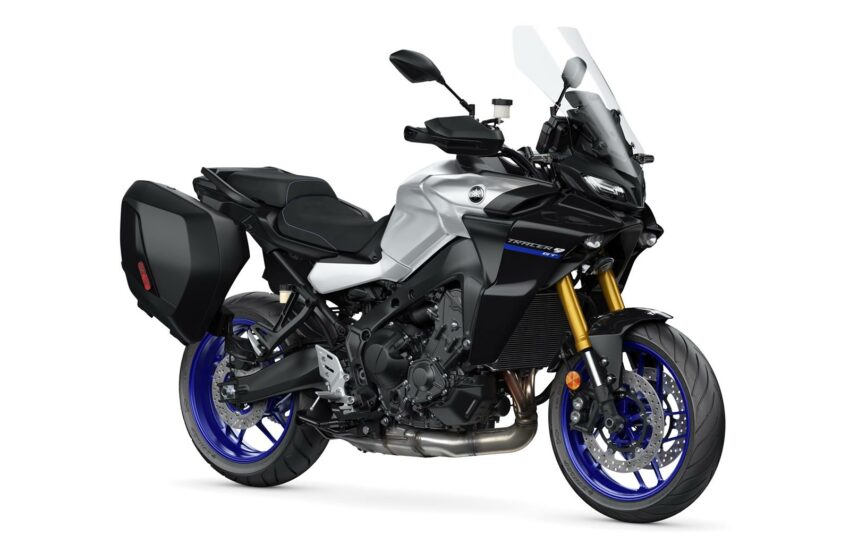 There are few things safer than a motorcycle, especially in the hands of an experienced rider. But as technology progresses, it becomes apparent that this statement can no longer be casually used at face value. Read More The electric company takes centre stage for The Apprentice

New British electric motorcycle manufacturer Maeving was centre stage on last night’s episode of The Apprentice show on BBC One. As contestants battled to create a marketing campaign for the Maeving RM1. On last Read More 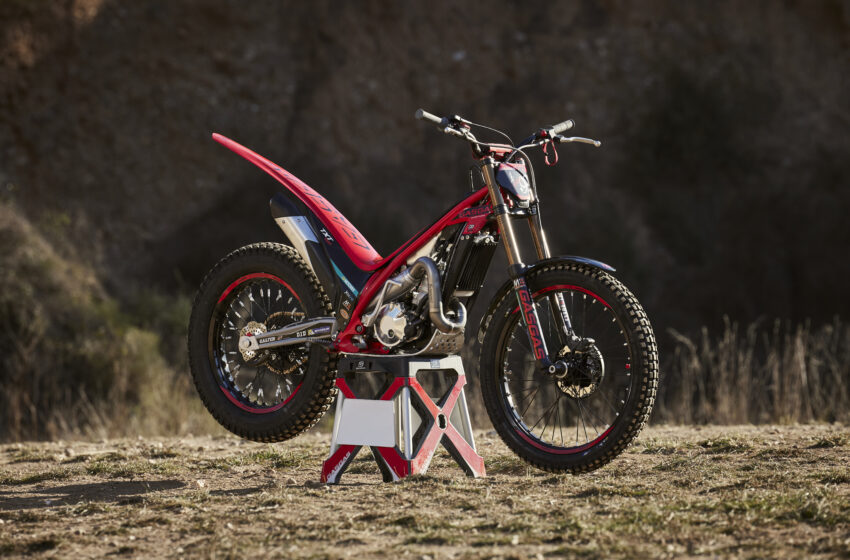 GASGAS factory team is ready for the X-Trial

The time has come for our trial magicians to start the 2023 F.I.M. X-Trial World Championship! Beginning this weekend at the ‘Cathedral of X-Trial’ in Barcelona, G.A.S.G.A.S. Factory Racing’Read More 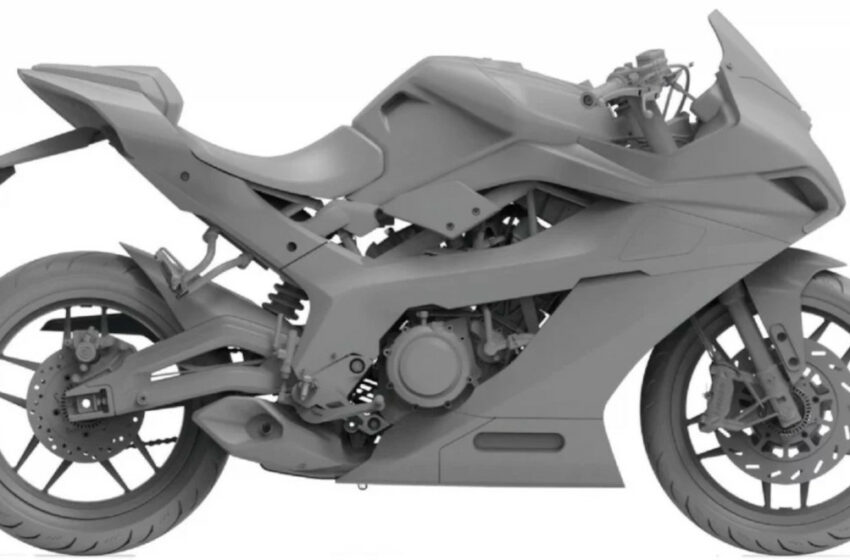 Benda to bring 300cc superbike equipped with a supercharger

Benda Motorcycles had a busy 2022 in which it unveiled several models. These were mainly cruiser bikes, including the LFC700, LFS700 and VTC300. Benda has become quite popular amongst die-hard motorcycle enthusiasts and will be building Read More 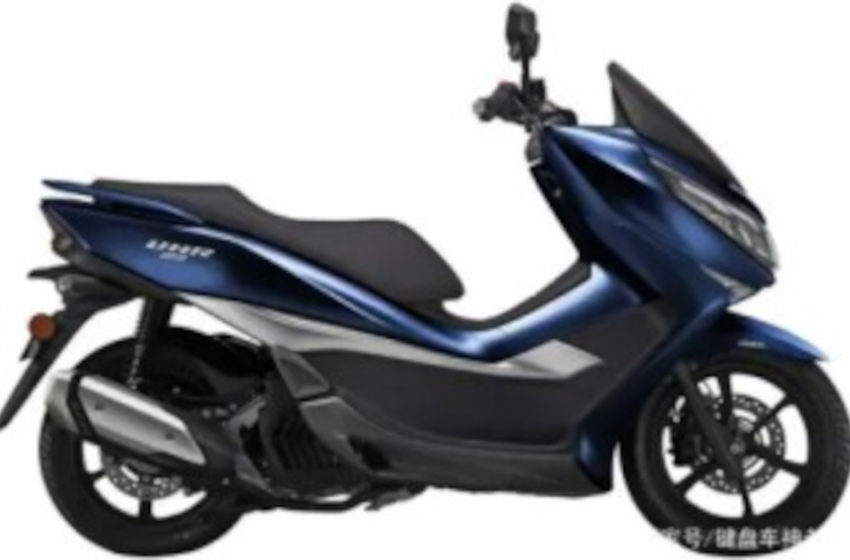 The electric company Suzuki is to launch its first electric scooter in 2024. Suzuki is well behind the curve on the electric front. Many other companies have already unveiled or are nearing the release of their Read More 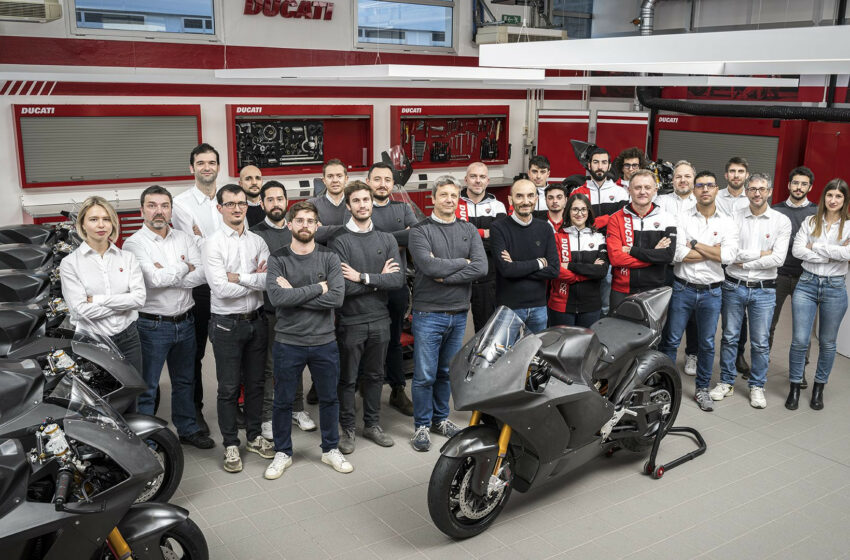 Ducati begins the production of their electric MotoE bikes

The path that will take the Borgo Panigale motorcycle manufacturer to the role of sole supplier of motorcycles for the FIM Enel MotoE™ World Cup (the electric class of the MotoGP™ World Championship).  MotoE Electric Read More 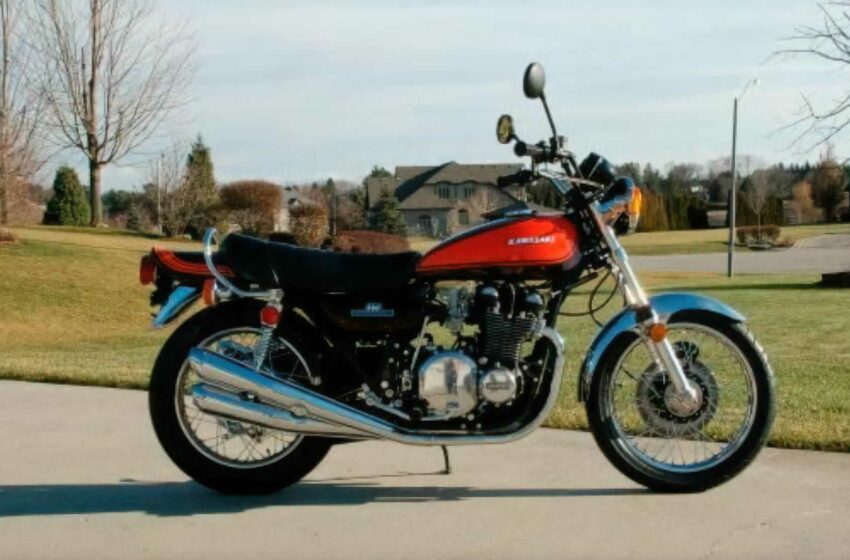 No matter what you think of the Z1, you must admit that it is one of the most iconic motorcycles in history. In 1973 Kawasaki chose a path that would lead to one of its most Read More Leno suffered another incident on his vintage motorcycle

In November 2022, entertainer and comedian Jay Leno was servicing his vintage automobile collection in his garage when a fuel line leak sparked a fire that left him with second-degree burns. He recovered quickly, but not Read More