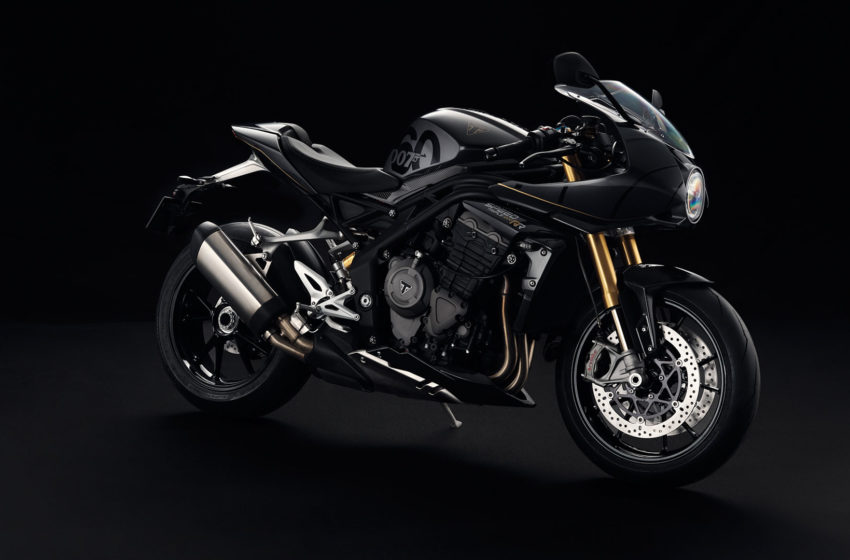 Triumph has decided to join the roaring two-wheelers with a 60-unit limited edition of their flagship model – the Speed Triple RR.

Each unit of this super-special motorcycle bears its production number stamped on the handlebar clamp. While a special certificate and matching bike cover bearing 007 brandings are thrown in.

The Speed Triple 1200 RR Bond Edition celebrates 60 years of Bond. And the official motorcycle partnership between 007™ and Triumph.

This new collaboration builds on the partnership between two iconic British brands. Which began with No Time To Die. The Triumph Tiger 900 and Scrambler 1200 featured some incredible action sequences. 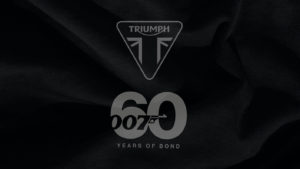 Each of these exclusive and desirable motorcycles is individually numbered, with a hand-signed certificate of authenticity.

The beautifully crafted Speed Triple 1200 RR Bond Edition tank gets adorned with each of the official25 James Bond film title logos, including the latest film, No Time To Die, where Triumph’s role began as official motorcycle partner for Bond.

The RR is undoubtedly the most exciting and desirable Speed Triple yet. It delves deeper into the dark world of high-tech rider aids that make literbikes seem antiquated by comparison. 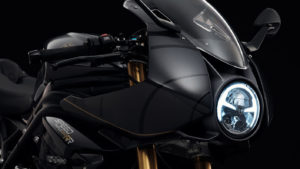 No longer is this a naked roadster — there’s now a definite sporting element to the RR, which retains with 1,160cc inline-triple’s 92.3 lb-ft of torque,lean-dependent traction control with ABS supported by 178 hp with bi-directional quickshifter.

Gold detailing for the Triumph tank badges and Speed Triple 1200 RR side panel logos has been expertly crafted and applied to complement the limited edition exclusive design theme. 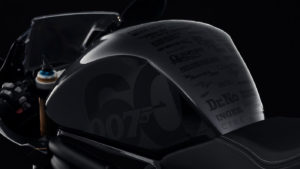 The new Speed Triple was the latest model to receive an overhaul from Triumph’s sportier “R” version, adding electronics and space-age fabrications to the already advanced naked sportbike.

Known as the RR (for “racing replica”), we thought this Speed Triple deserved a face-to-face with the best sportbikes.

However, Triumph has not announced the price of this limited edition bike. 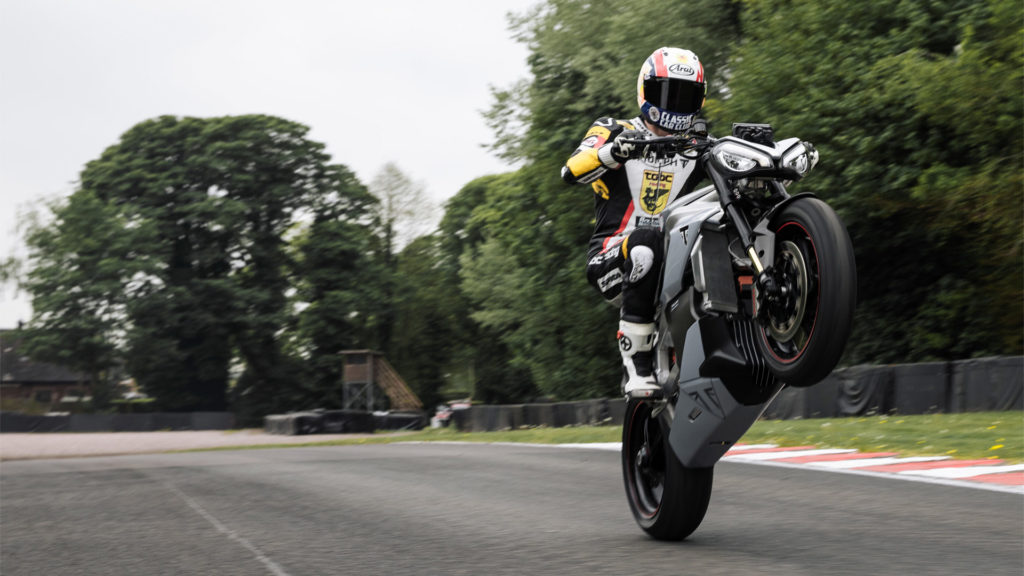 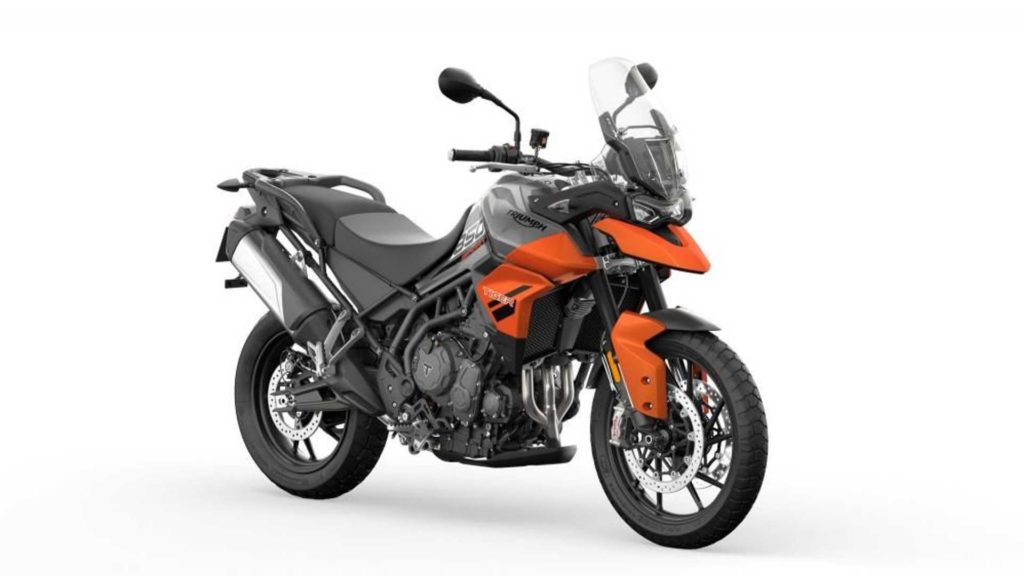 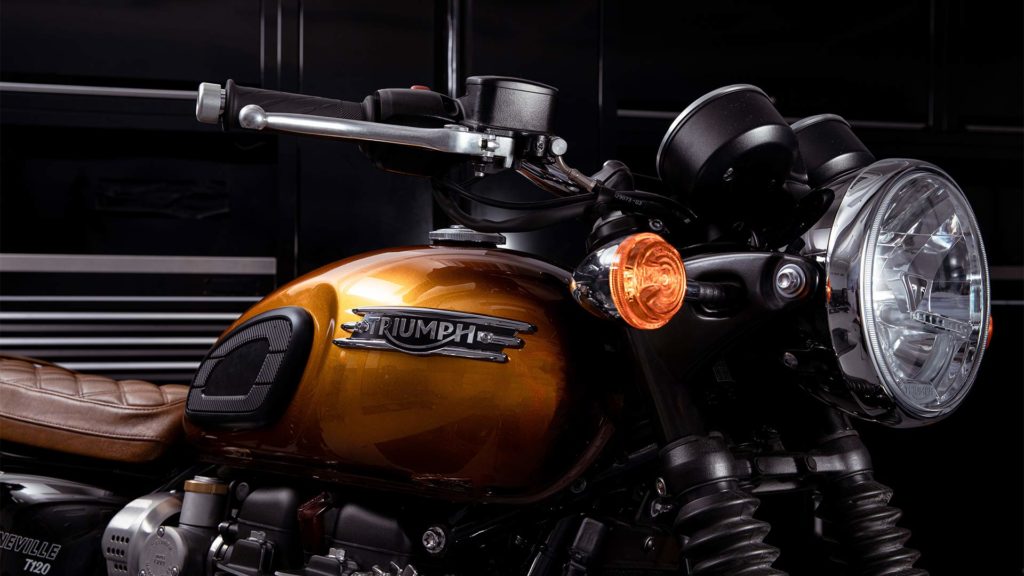