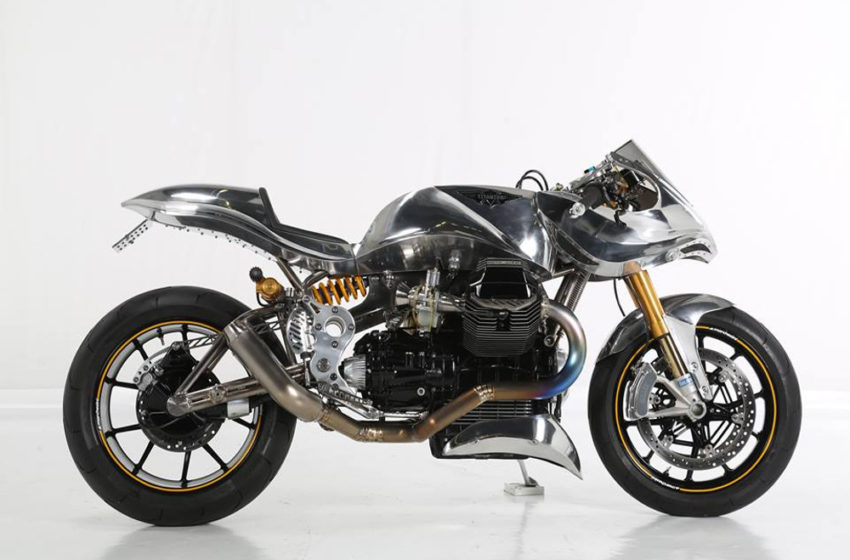 Paul Milbourn Customs has been on custom scene for quite a while now.

Featured in Bike Shed London 2017 and winning award in AMD Bike show in 2014 for Nut Cracker. This was Honda 600/650 displacement which was aesthetically designed chopper and in 2018 for Titanium V he won AMD Bike Show award.

Paul has made his own mark in the world of Customs. The current build Titanium V is something not only astonishing but scientifically difficult to build? Plus you often to get see Guzzi engines when it comes to building any customs.

Here’s what Paul has to talk about Titanium V and his future plans.

How Paul made Titanium V? 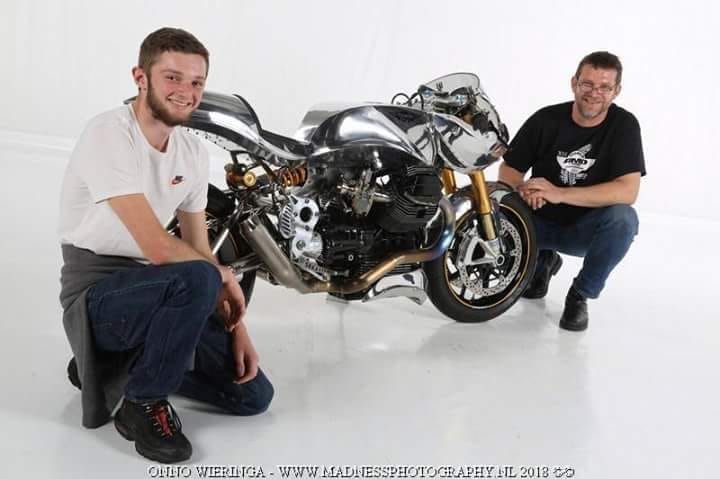 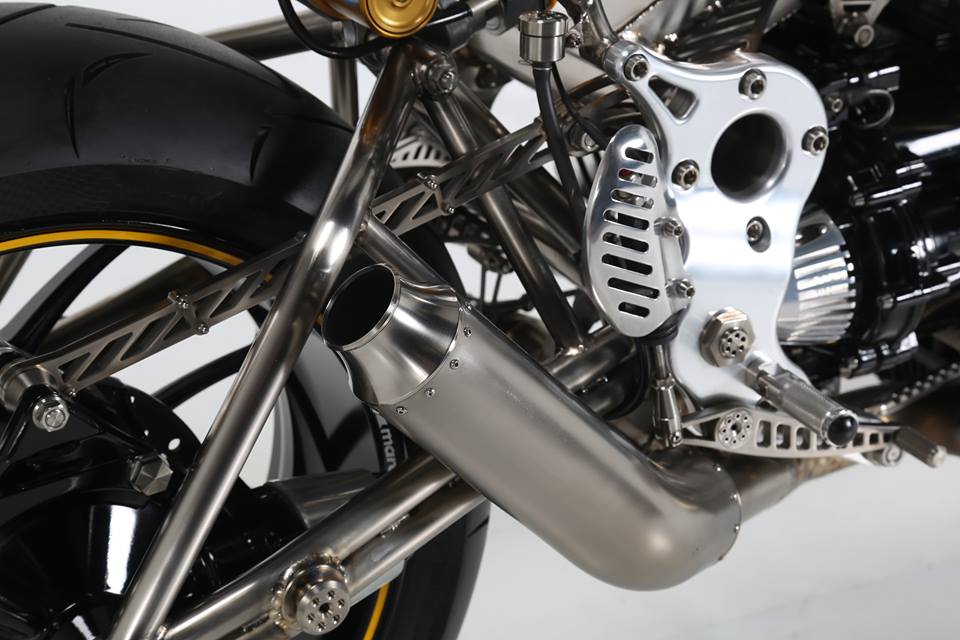 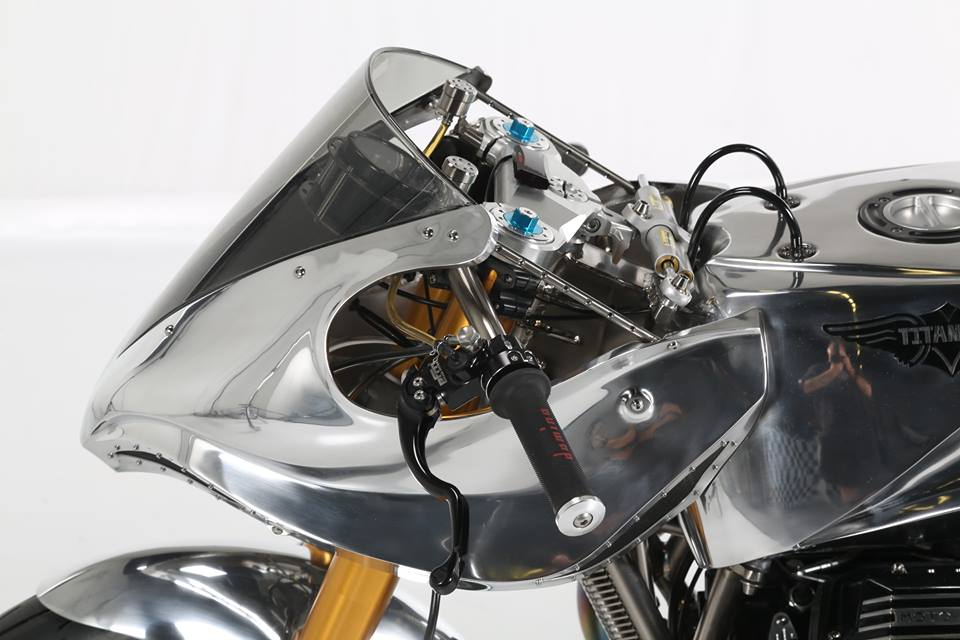 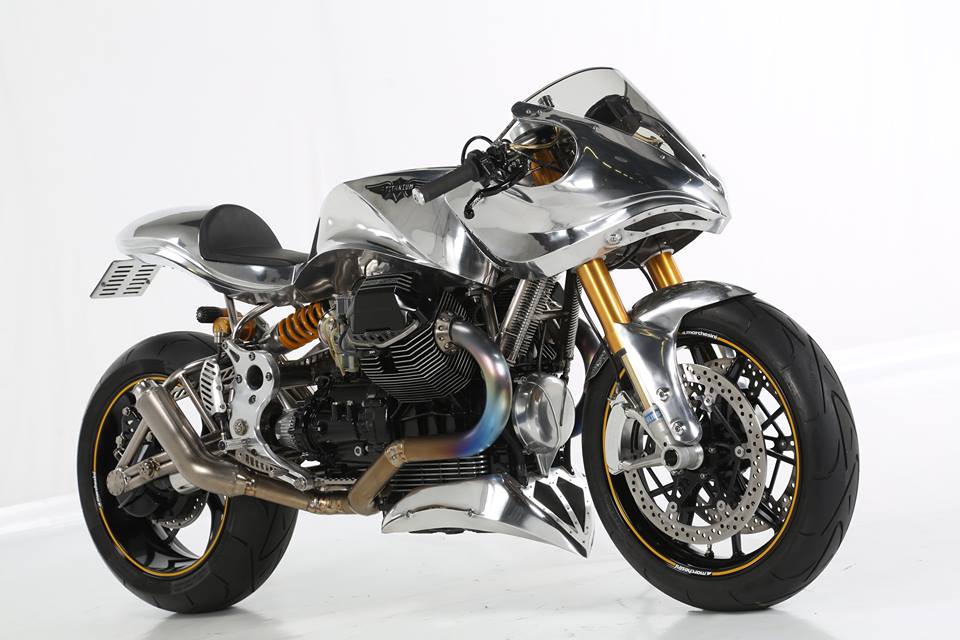 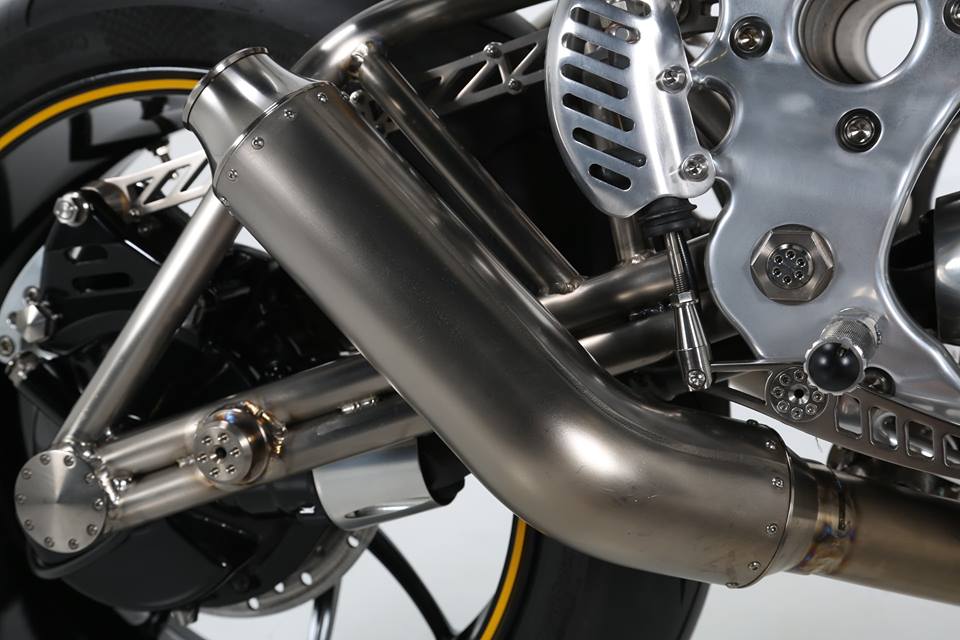 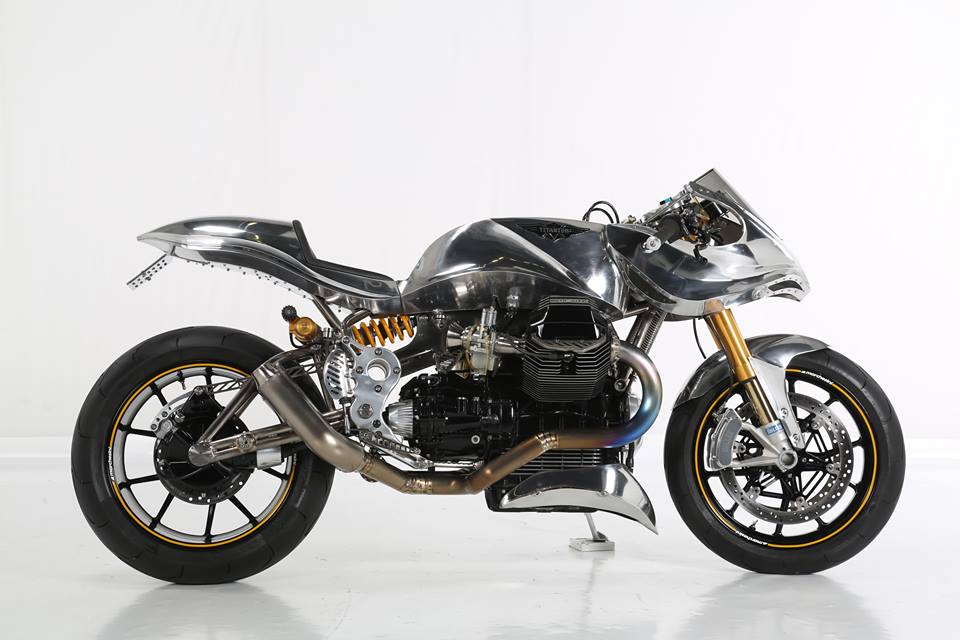 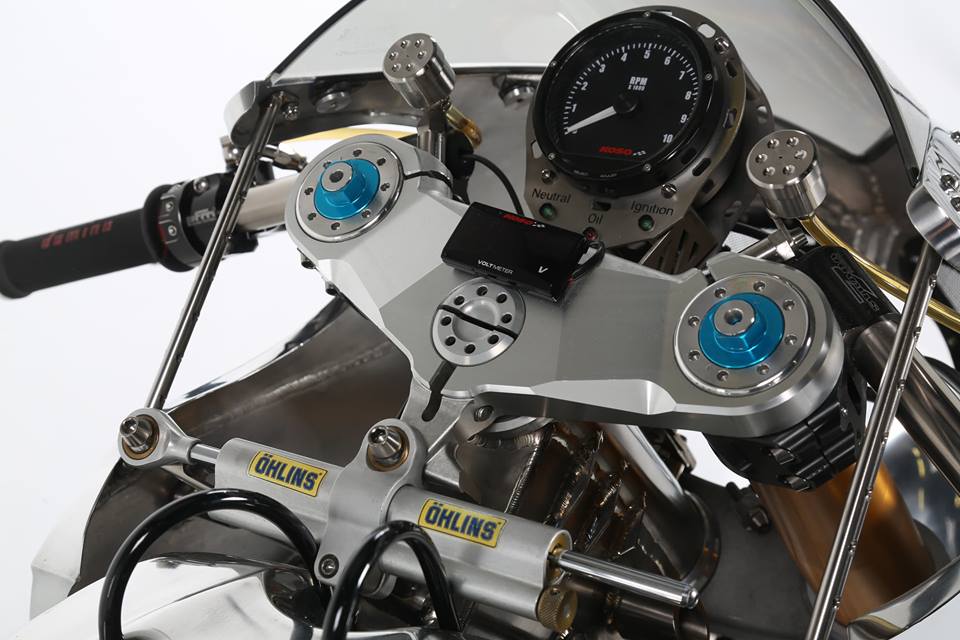 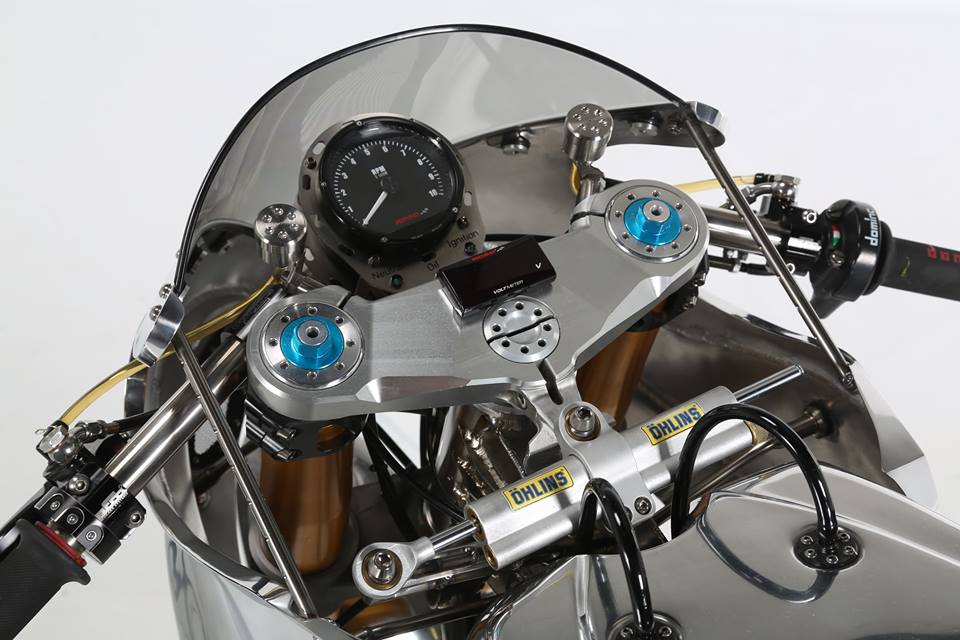 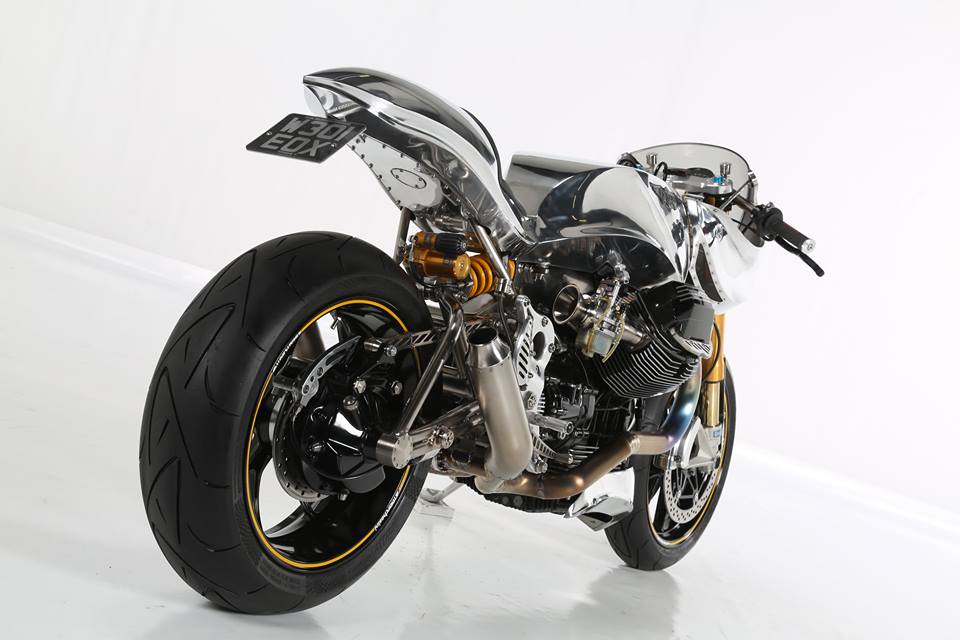 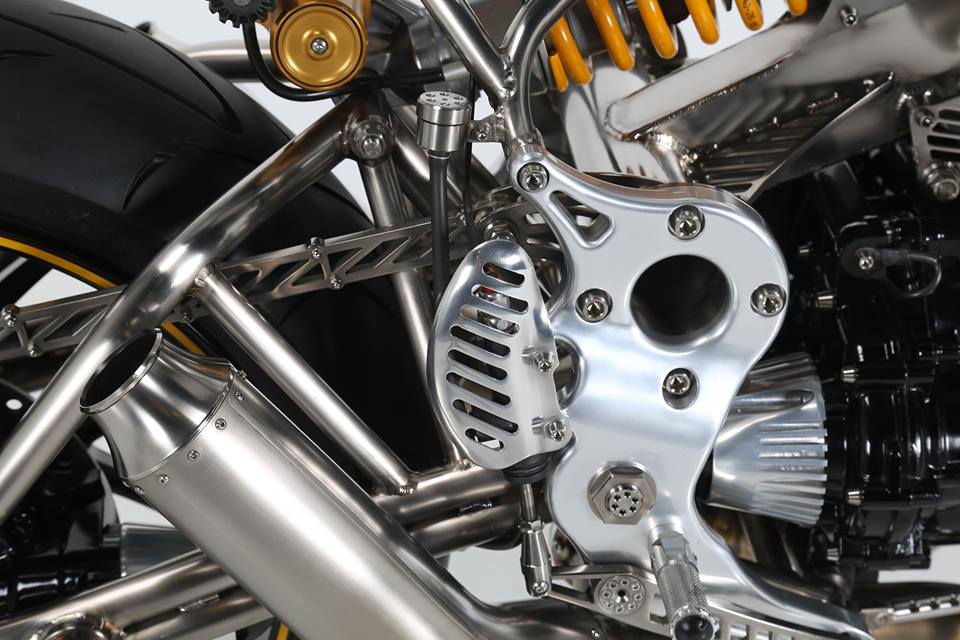 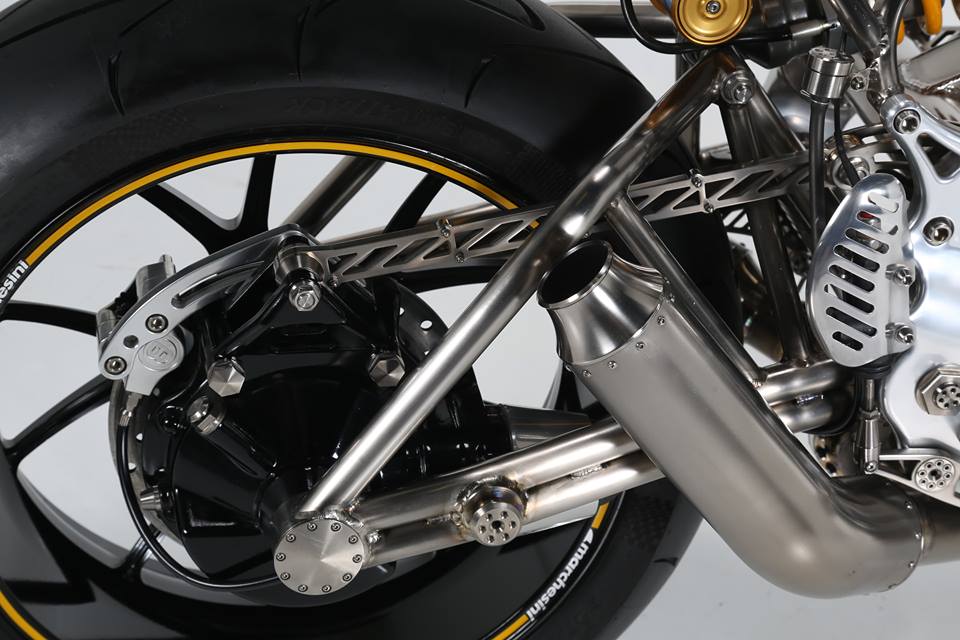 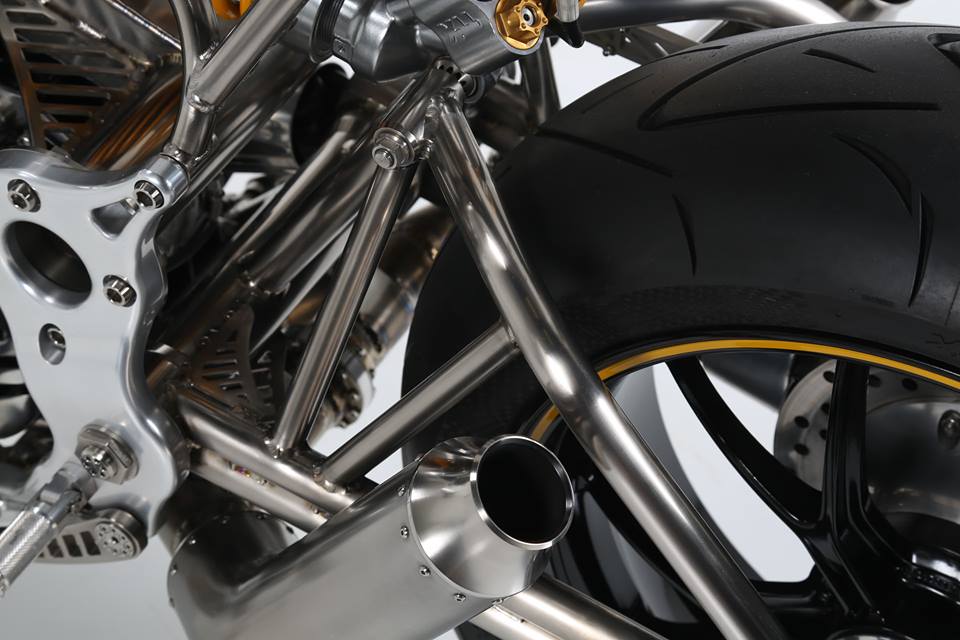 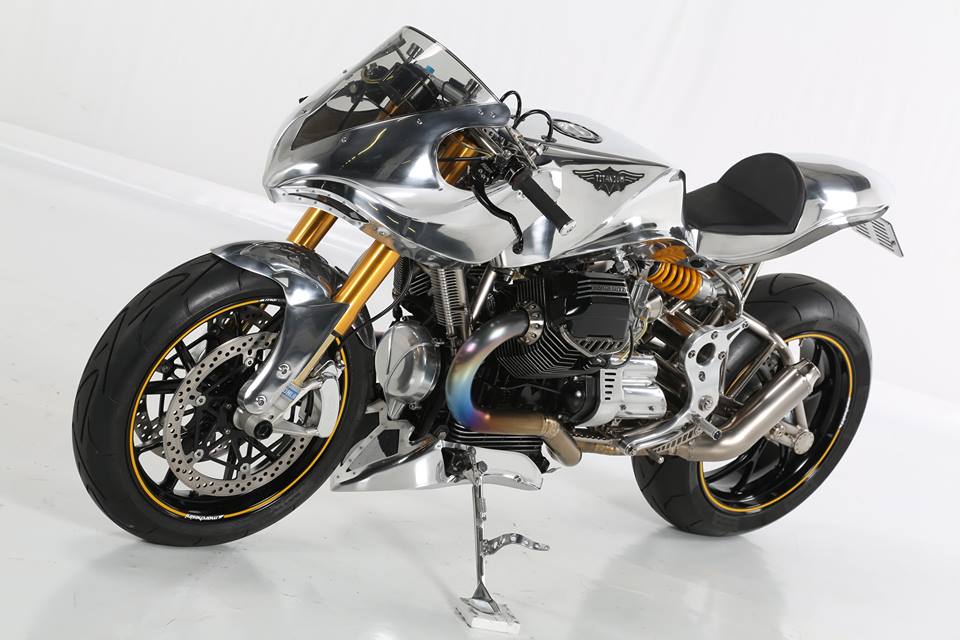 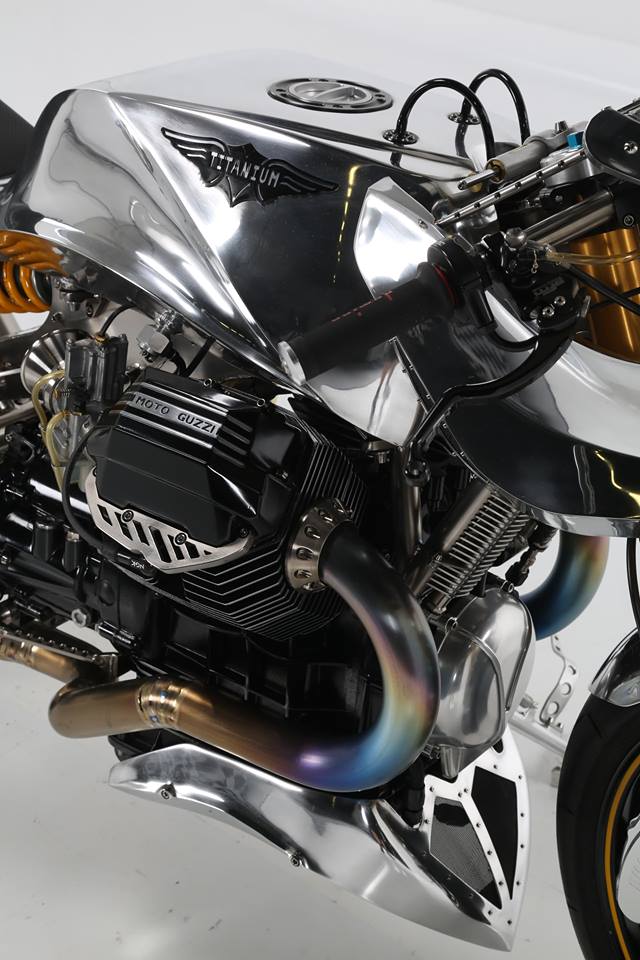 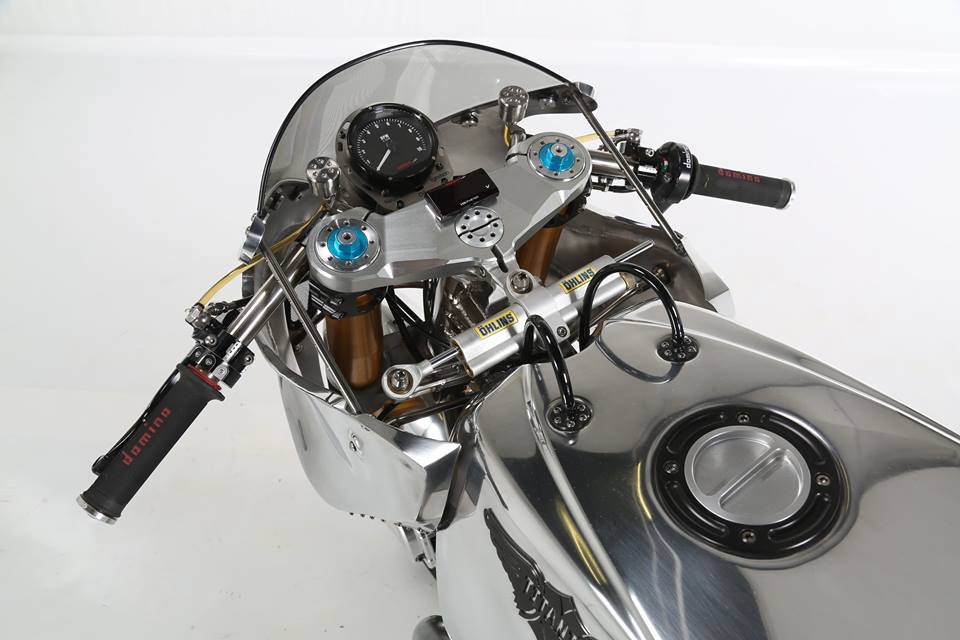 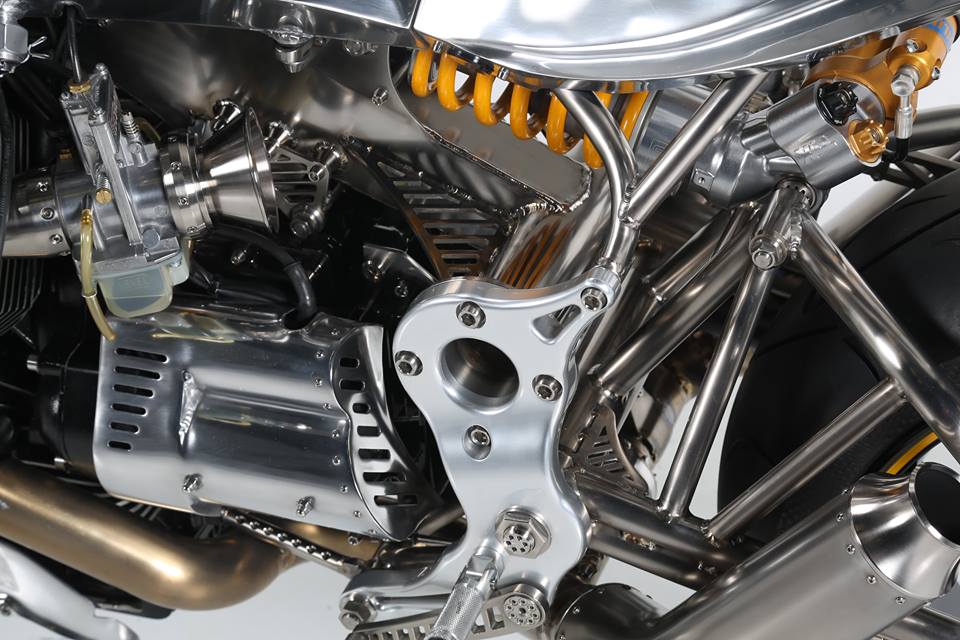 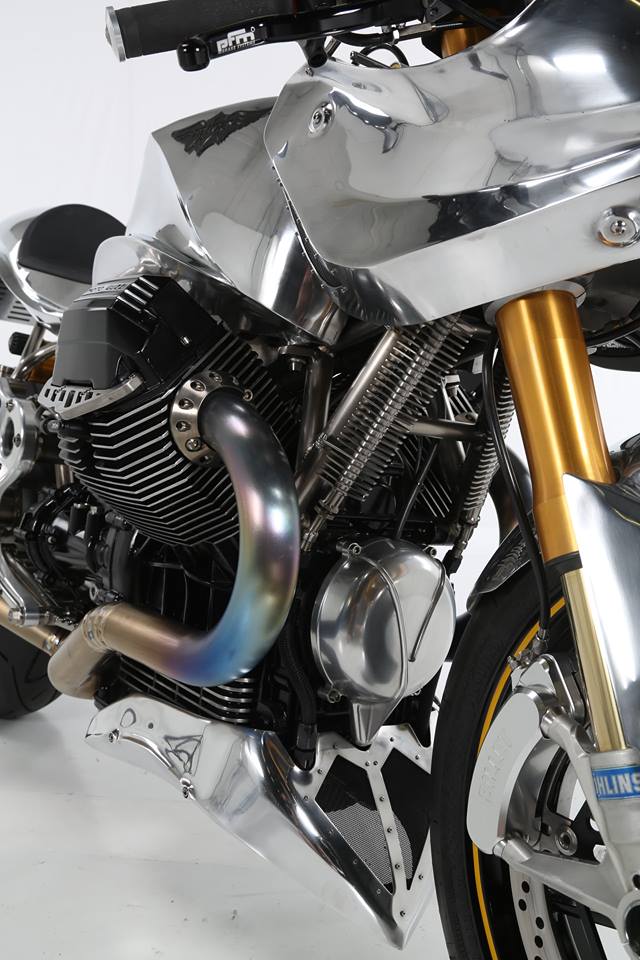 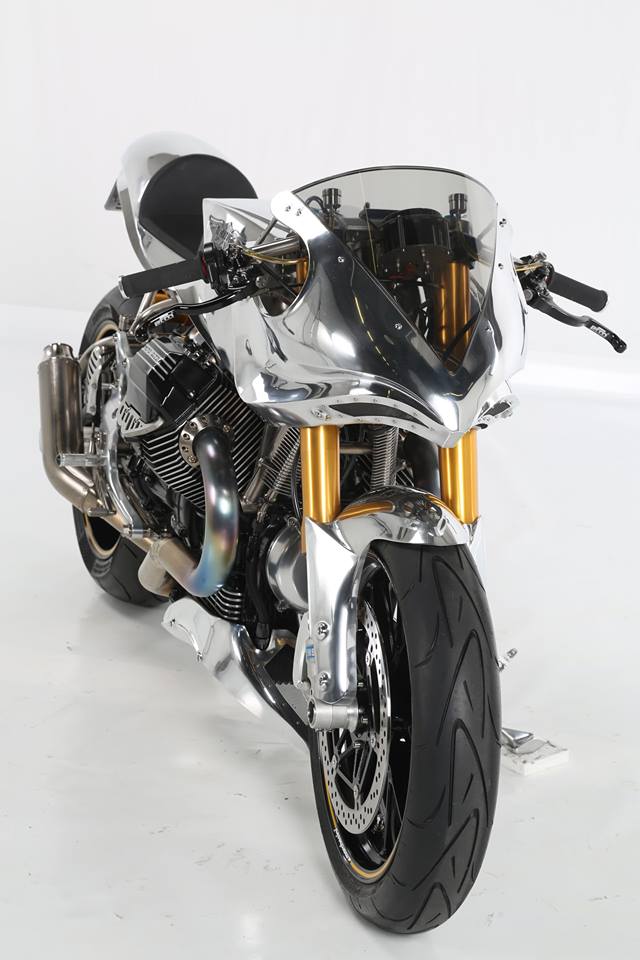 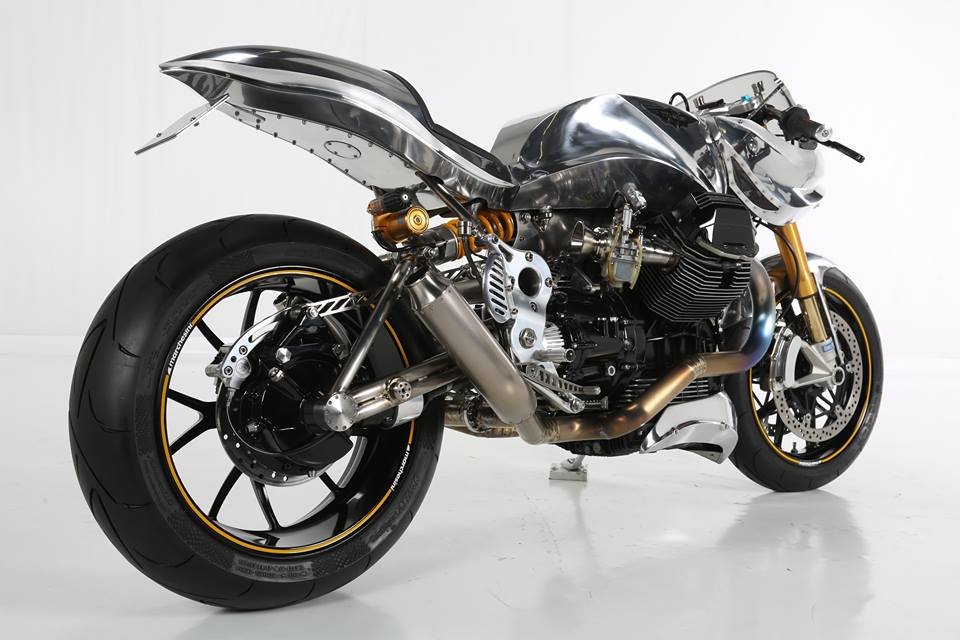