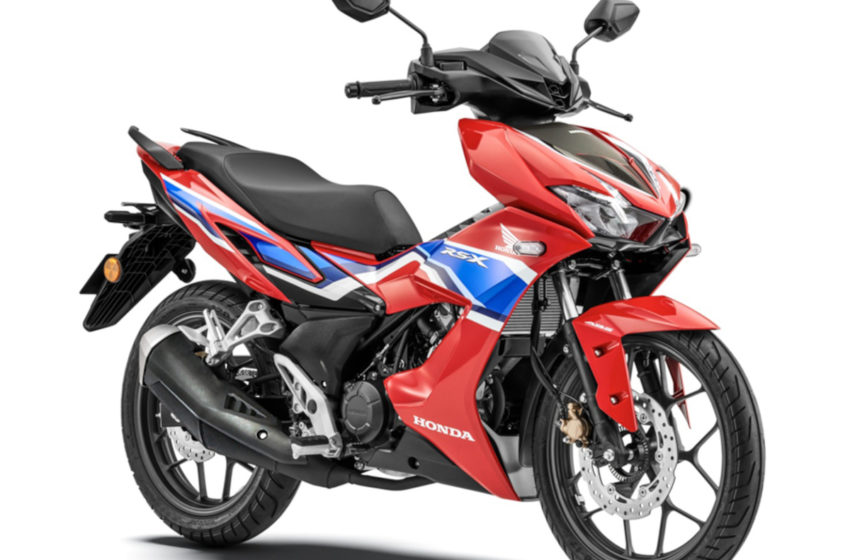 The Honda RS-X is one of the best selling underbone motorcycles in South East Asia.

More than a million of these machines are sold worldwide, and they have been the choice of over one million riders in Malaysia alone since their introduction.

It features an underbone-style design, a sporty layout, a tall handlebar and a short front fairing.

In other words, it looks incredibly similar to the Yamaha Aerox 155, probably because they both belong to the same 155cc class of motorbikes. 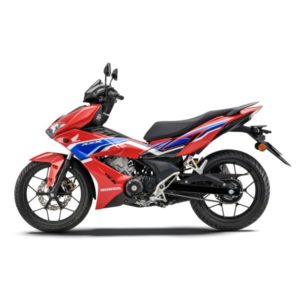 The engine in question is a four-stroke, single-cylinder unit that carries a displacement of 149 cc motor that calibrates to 15.6hp of power and 13.6Nm of peak torque and comes integrated with the six-speed gearbox.

Like its appearance, the 2022 RS-X is a high-performance machine that is ready to take on light terrain.

To give it that competitive edge, Honda engineers were adamant in developing an engine that provides the model with an abundance of performance. 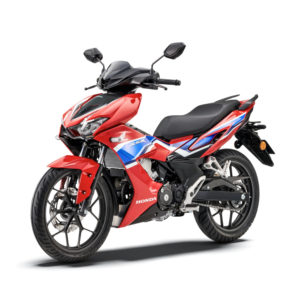 With such a powertrain, owners can tackle light terrains with ease. With the radical design, the 2022 RS-X sports LED headlamp. The chiselled front that houses headlamps looks identical to any other sports machine.

And in between these two headlights, you get to see the central air intake. The tail looks sleek, while the body has many angular panels. Honda also offers a fully digital console to the new 2022 RS-X.

17-inch alloy wheels get support from telescopic forks on the front and preload-adjustable mono-shock on the opposite end.

Single discs on both ends perform the braking duties.

And as of now, Honda doesnt have any plans to bring it to India even if it does good in other parts of South-East Asia. 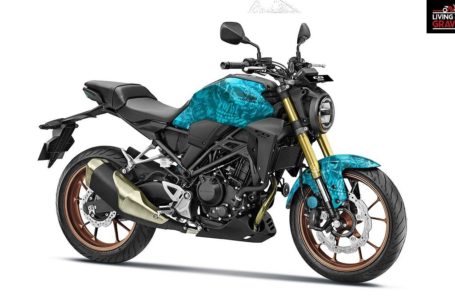 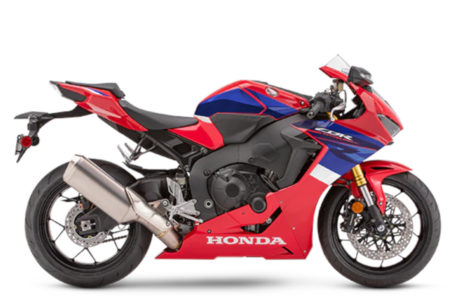