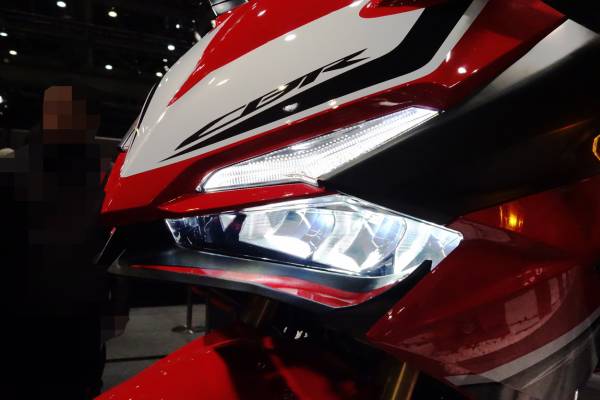 Since last year we have been continuously talking on Honda’s new bike CBR250RR.

In September last year, we mentioned about the oil pan patent.

While in October 2019. We received the information that the CBR250RR will have power upward 40PS that essentially meant it would compete with Kawasaki ZX-25R.

Again in October 2019, we said you would be able to place orders from January 2020. That does mean Honda will unveil the new CBR250RR in December 2019.

In November 2019, we did say it may get inline-four cylinders stack. That again makes it capable of competing with ZX-25R. 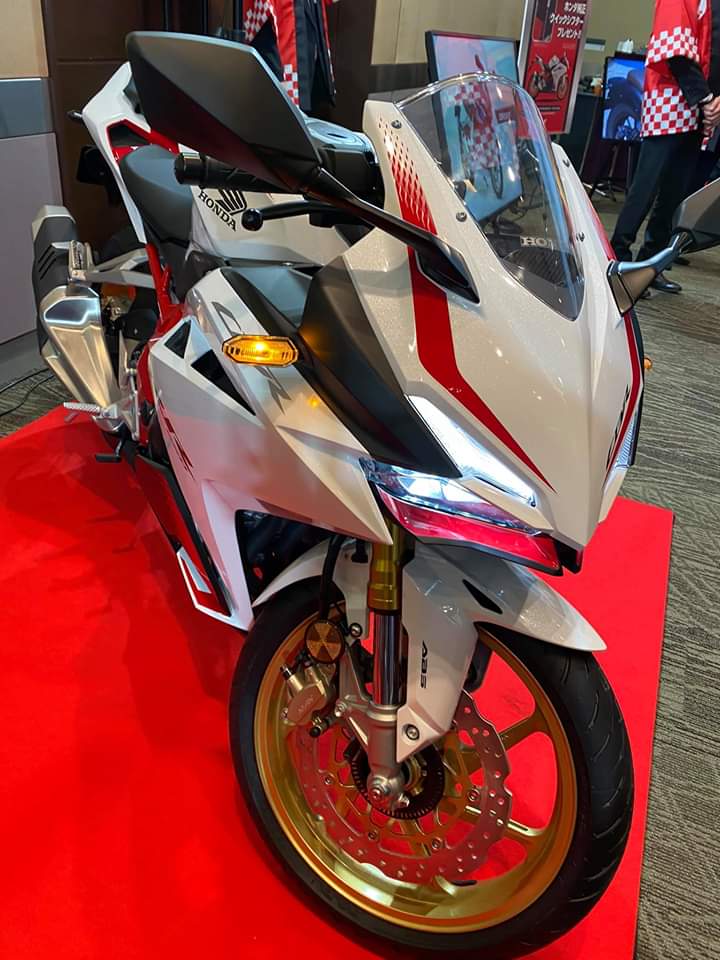 It is the new 2020 Honda CBR250RR with the red and white paint scheme and golden wheels.

The power, as we told you earlier, has gone up, but we are waiting for its power figures.

It comes with a quick-shifter.Assist & slipper clutches and smart keys are still a mystery.

Again we are also not sure if it’s cylinders. It was supposed to come with inline-four and was competing with Kawasaki’s ZX-25R.

Last, when we heard about Kawasaki ZX-25R a few days ago when Kawasaki was trying to fix minor issues with ZX-25R engine. The newly launched CBR250RR also looks like the SP, and the price is higher if it’s standard equipment.

Also, the quick-shifter equipment is unlikely to be available for the standard grade.