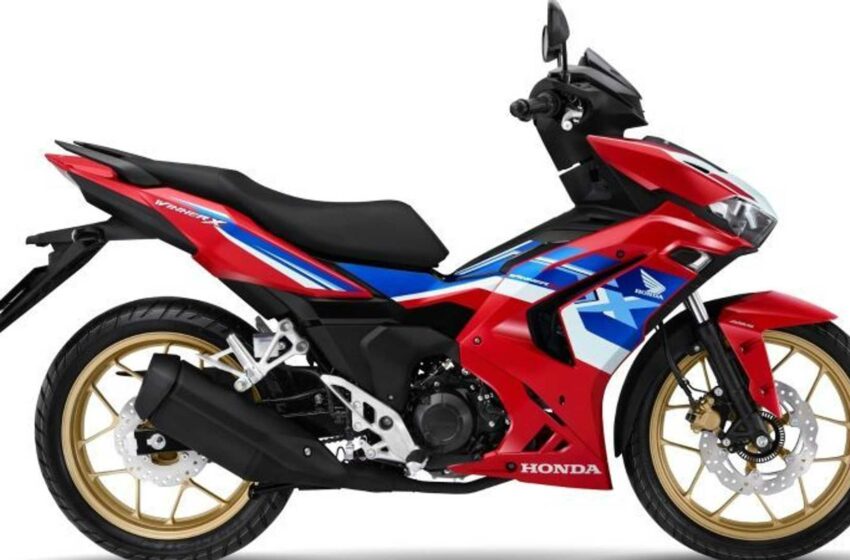 Most of us love motorcycles that can go in style and with ease. Honda is on is doing its best to fill this hole in our hearts. With the announcement of a new bike that is arguably small and has adequate power to commute in style. It is called the Winner X Sports Underbone Commuter, and it is aimed squarely at emerging markets.

The new model will make great sense for emerging markets like Vietnam and the Philippines. Honda’s new plucky commuter will help enable greater earnings in Asian countries where six-second scooters have captured the hearts of many young urban riders.

Honda’s compact street bike, centred around fun and simplicity, has received significant updates for its 2023 version. In Vietnam, Honda has introduced an updated version of the Winner X Sports, a popular underbone motorcycle known for its sporty styling. 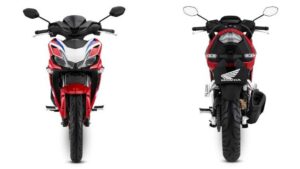 It’s built on a similar platform and employs similar tech as Honda’s smallest CBR sportbike, the CBR150R. The bike has different names in different countries, in Malaysia. It gets the name RS-X, while in the Philippines and Indonesia, it is known by the name Supra GTR. 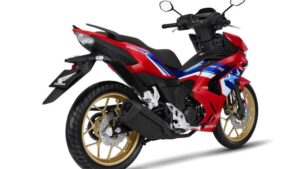 Tech, Power and Design in one

It shows a strong level of technology, power and design, and it sets itself apart from other competitors with an aggressive design front fascia flanked by LED lights.

Comprising a 150cc liquid-cooled fuel-injected single-cylinder engine mated to a six-speed gearbox. The new sports underbone can produce 15.4 hp and 9.45 lb-ft of torque at 6,500 rpm.

Of course, there’s more to the Honda X-Sports than just its affordable price tag. As well as a low 795 mm seat height and 155-kilogram curb weight. It also offers a wide handlebar, standard telescopic forks, and a preload-adjustable rear mono-shock.

Following the launch of Winner X in Vietnam, we could also see RS-X and Supra GTR shortly in other Asian markets.

via iMotorbike and Arena Motosikal