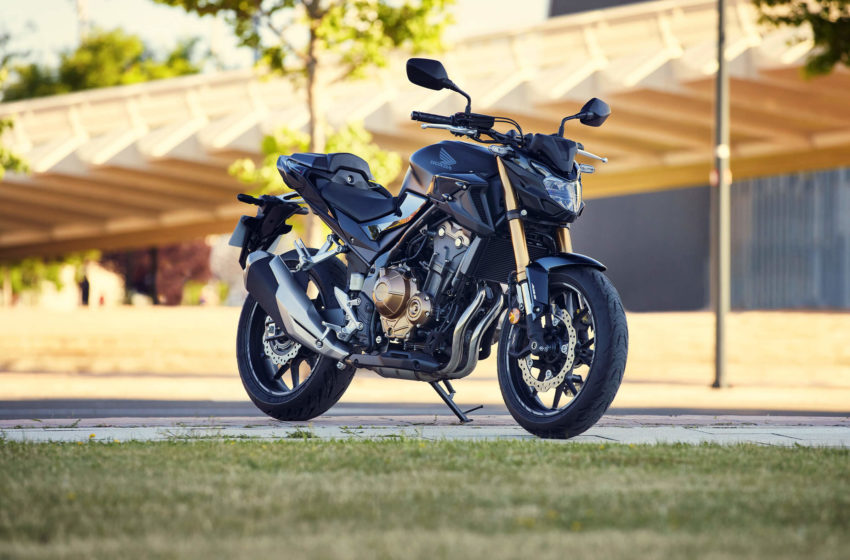 Honda released the CB500F in 2013 with a naked variant, producing 47hp, one of the most potent variants of the platform on offer.  The update for 2022 has resulted in hardware improvements.But Honda hasn’t shared many details.

However, the manufacturer has revealed suspension and braking setup gets updated, and we get to see three shades. The already existing Grand Prix Red gets accompanied with Matte Axis Grey Metallic, Pearl Smokey Grey and Pearl Dusk Yellow.

The bike arrives with only one shade Matte Axis Grey Metallic in the USA.The new CB500F gets updated with a host of new features and cosmetic changes. Apart from the three new colours and unlike its faired sister sibling CBR500R. 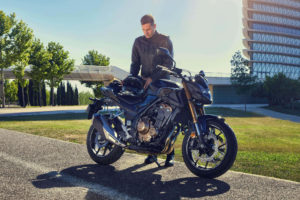 When it comes to brakes. A single rotor on the front is substituted by twin discs on the front while the rear has the same single disc.

The motor is unchanged. But some specifications are improved to make it more powerful. And efficient, like the fuel injection settings to improve torque.

The mechanical specification of the current model carries over. However, it remains the same, powered by a 471cc, parallel-twin, liquid cool powerplant making 47bhp and 43Nm of torque.

The engine gets support from a six-speed constant mesh gearbox, and Honda proudly claims that this motor offers excellent power delivery thanks to its “gearing”. 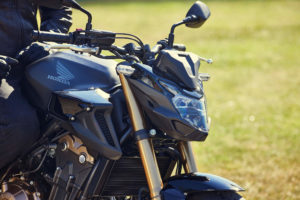 The bike gets new lighter wheels, an all-new radiator design for better cooling, and an updated LED headlight to illuminate the road ahead.