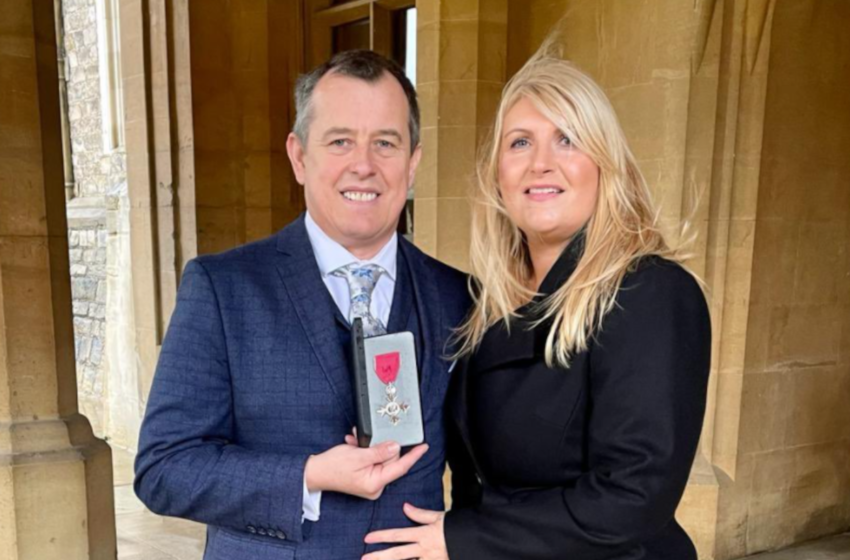 Isle of Man racing legend John McGuinness has the opportunity to go out a winner.

McGuinness was recently appointed Member of the Order of the British Empire by Princess Anne presided over a ceremony of investiture. John McGuinness is the most decorated road racer in Isle of Man TT history.

MBE honours are given for outstanding achievements and services to their country.

John McGuinness will be 49 years old in 2022. And despite still being one of the fastest racers on the planet. The 23-time Isle of Man TT winner was smiling and full of good cheer- and also an announcement he hadn’t made before.

At 49 years old, he’s usually not the youngest racer in any paddock in 2022. But regardless, he’s fit to race in TT.

Trip to Windsor to collect my MBE this morning. I’m super proud of this one. What an honour, Thank you for all my support over the years #MBE #Windorcastle pic.twitter.com/73VF4WKfYP

“Last time I raced there, I didn’t have a great TT.And I didn’t want to finish my racing career on a breakdown, so this, never said it before, could be my last TT. But I wanted to just go there with everything. You know, all the i’s dotted and t’s crossed and go and enjoy it and see where we end up,” McGuinness told the U.K.’s PA news agency.

“We [racers] did some racing through Covid but not the road racing like in the Isle of Man. So we’ve all been away for two years,” he went on.

“The bikes are getting faster, none of us has been there, so we’re all nervous. There’s much anticipation but, you watch, once we get there it will be flat out, it will be 200mph. We’ll be doing what we do but, you know, it’s leading up to my 100 starts – my century of starts.

I’ll be 50 years old, which is probably one of the oldest on the grid. It’s 30 years of anniversary of the Honda Fireblade, which I ride, so there are loads of little boxes being ticked.” 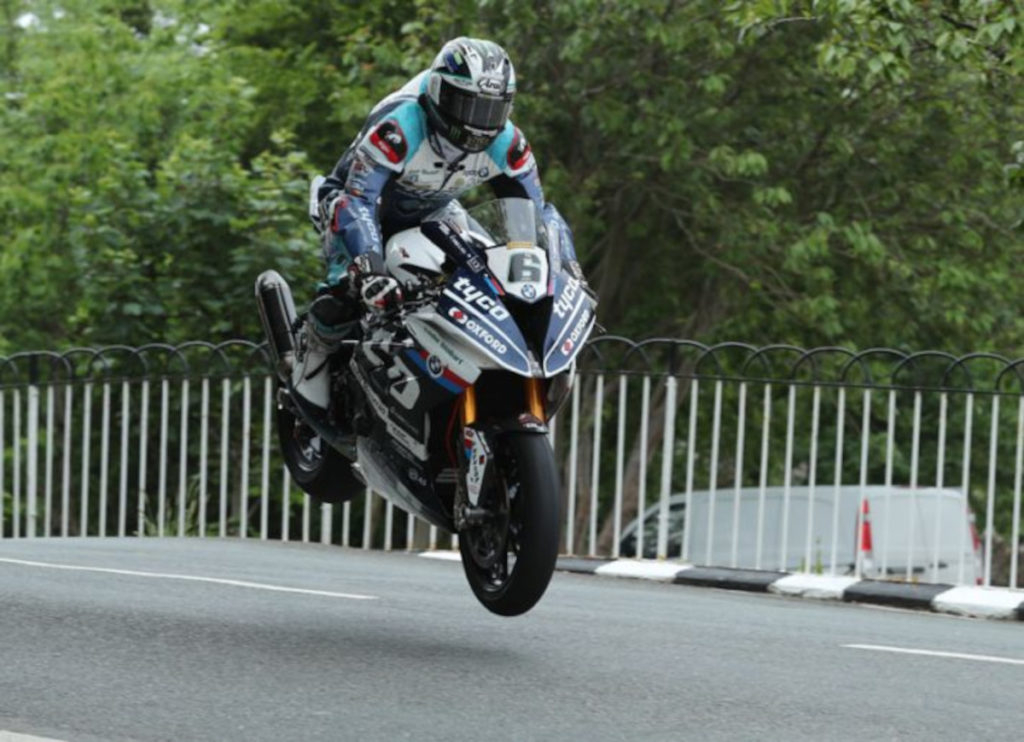 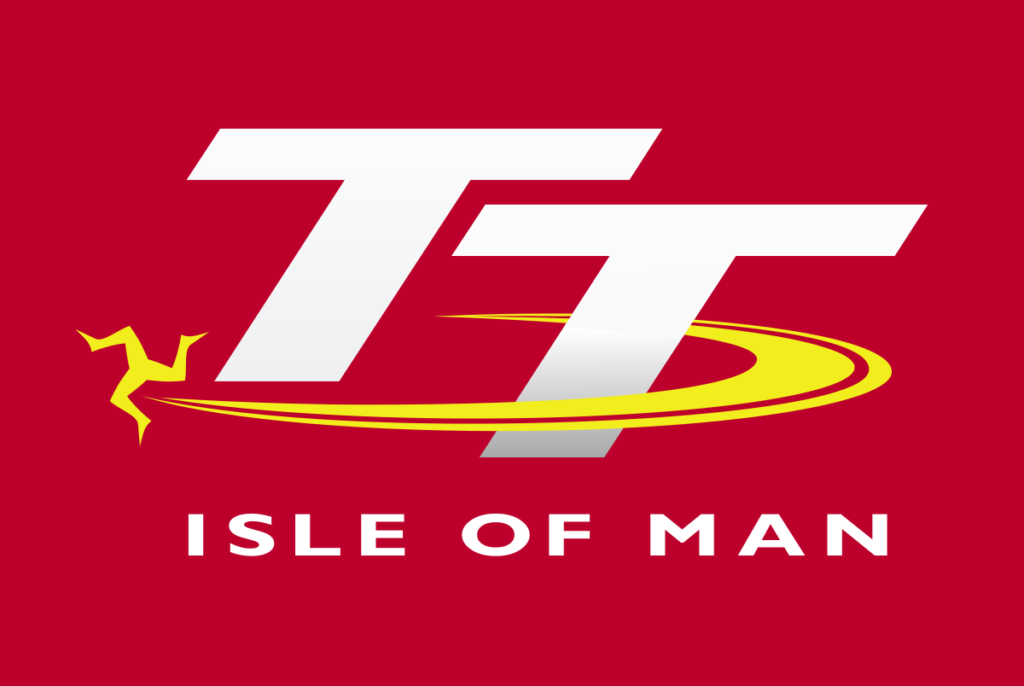 What to expect from the Isle of... 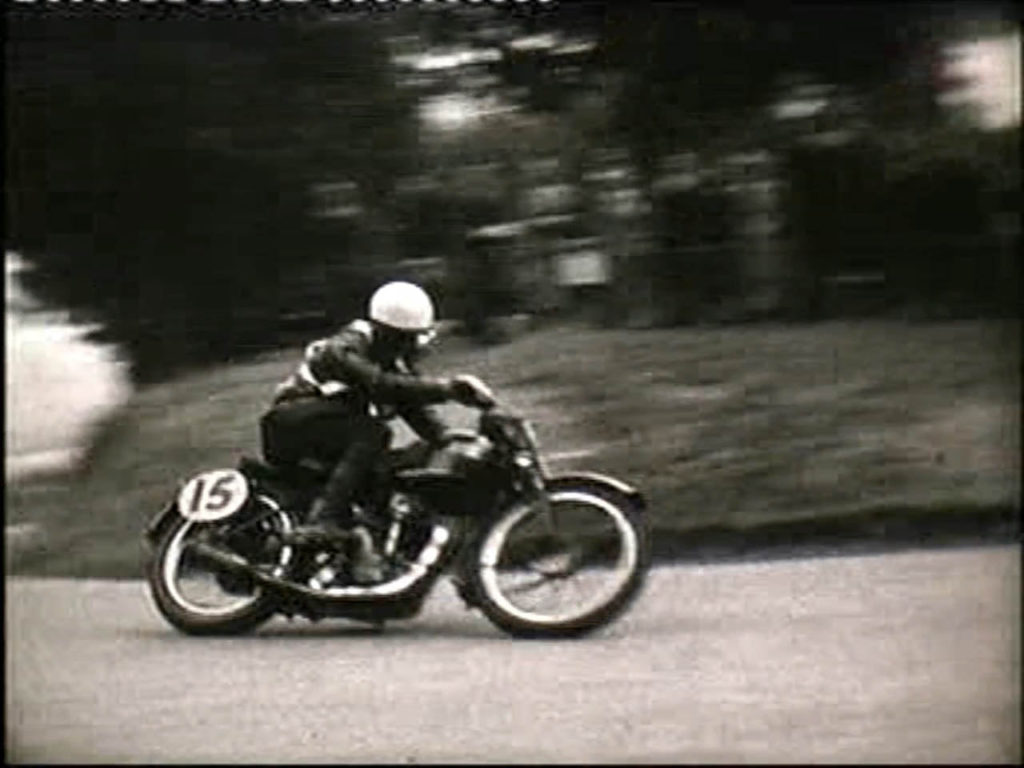