Cognisant of the present and future proliferation of electric two-wheelers in India, Pune-based Kinetic Engineering Ltd (KEL). Which also had another category creator in, the Kinetic Honda is launching an all-electric version of its Kinetic Luna scooter aiming to tap into the last-mile delivery segment.

The Luna, launched over five decades ago and captured big chunks of the market for two-wheelers in the country, is now set for a revamp.

Even as it makes a comeback in an electric avatar with KEL lapping up brands and companies to catch up with significant gains made by Bajaj, TVS. And Hero that has created significant volumes around fuel and electric vehicles, respectively.

Kinetic Engineering has commenced the manufacture of significant chassis and other sub-assemblies for the E-Luna electric moped. And it will be sold by its sister company Kinetic Green Energy & Power Solutions.

The first rolling chassis set, which will undergo rigid assembly and testing before being shipped to the client, is ready. KEL has already developed four rolling chassis sets, including all major components such as the main chassis, main stand, side stand and swingarm.

The company has also set up a dedicated assembly line with a capacity of 5,000 units a month. Speaking of India’s ambitions, Kinetic Green has been making news this year. The company is a lesser-known part of the Kinetic Group, heavily focused on two-wheeled electric vehicles.

Despite being present in the Indian market since 1972. Kinetic was predominantly known for its two and three-wheelers for commercial applications back then.

In September 2022, we saw Kinetic Zing High-Speed Scooter having a maximum speed of 60kph and a 125km per charge range. The scooter comes at Rs 85,000 (ex-showroom, India).

The Kinetic Group is set to roll out over 30 new welding machines at its plant in Ahmednagar. Which has undergone complete finishing and painting operations with a cost of 3 Crore.

All these machines will be helping the group manufacture several hundred critical and other parts of its latest EV, the e-Luna.

Estimated at Rs 30 crore annually, the components for the E-Luna are expected to add significantly. 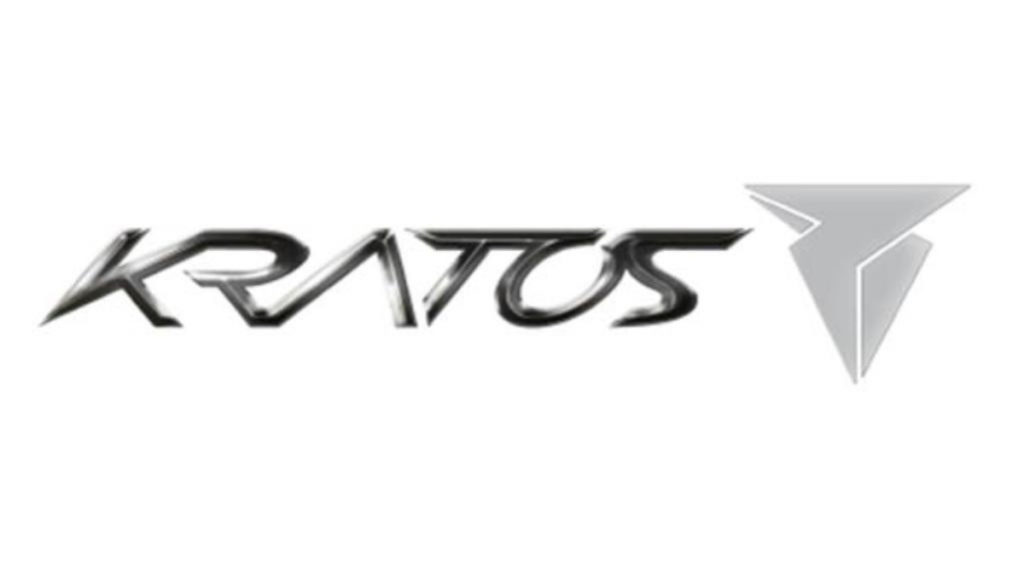