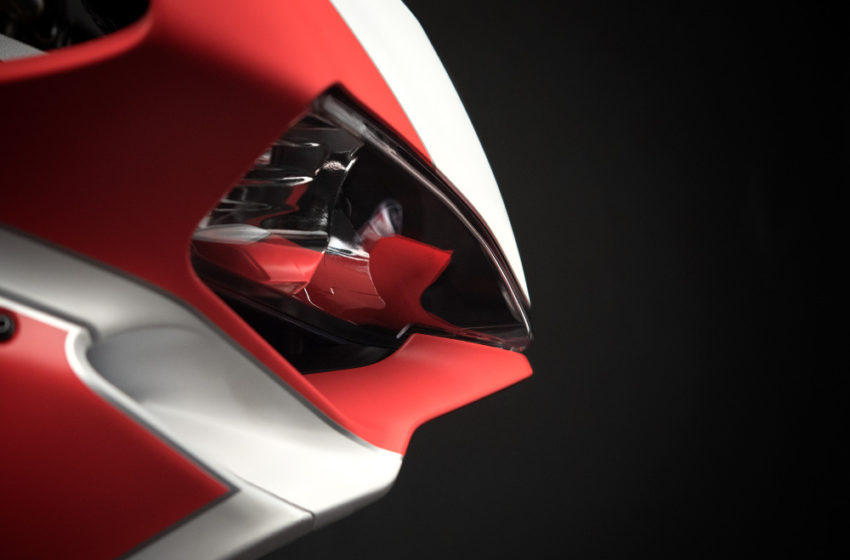 Although rumors of VW Group selling Ducati is high and then KTM and other players eyeing Ducati are also high.During this low growth rate for all the motorcycle brands.Ducati is doing decent by keeping the sales to just 5%.

Even if the sales figure dropped the Panigale family did well for Ducati they sold 9,700 units worldwide which is 70% more than the previous year causing sales to grow high with a market share to 26%.

in addition Ducatis data also indicate that more than 6,100 vehicles in in 9,700 from Panigale family are V4s which was recently launched in 2017( Not counting V4R  because they started delivery from the start of the year).

Again for Multistrada the sales were not good as compared to 25% higher in 2017.Also drop in the sales could be seen in Monster famliy. 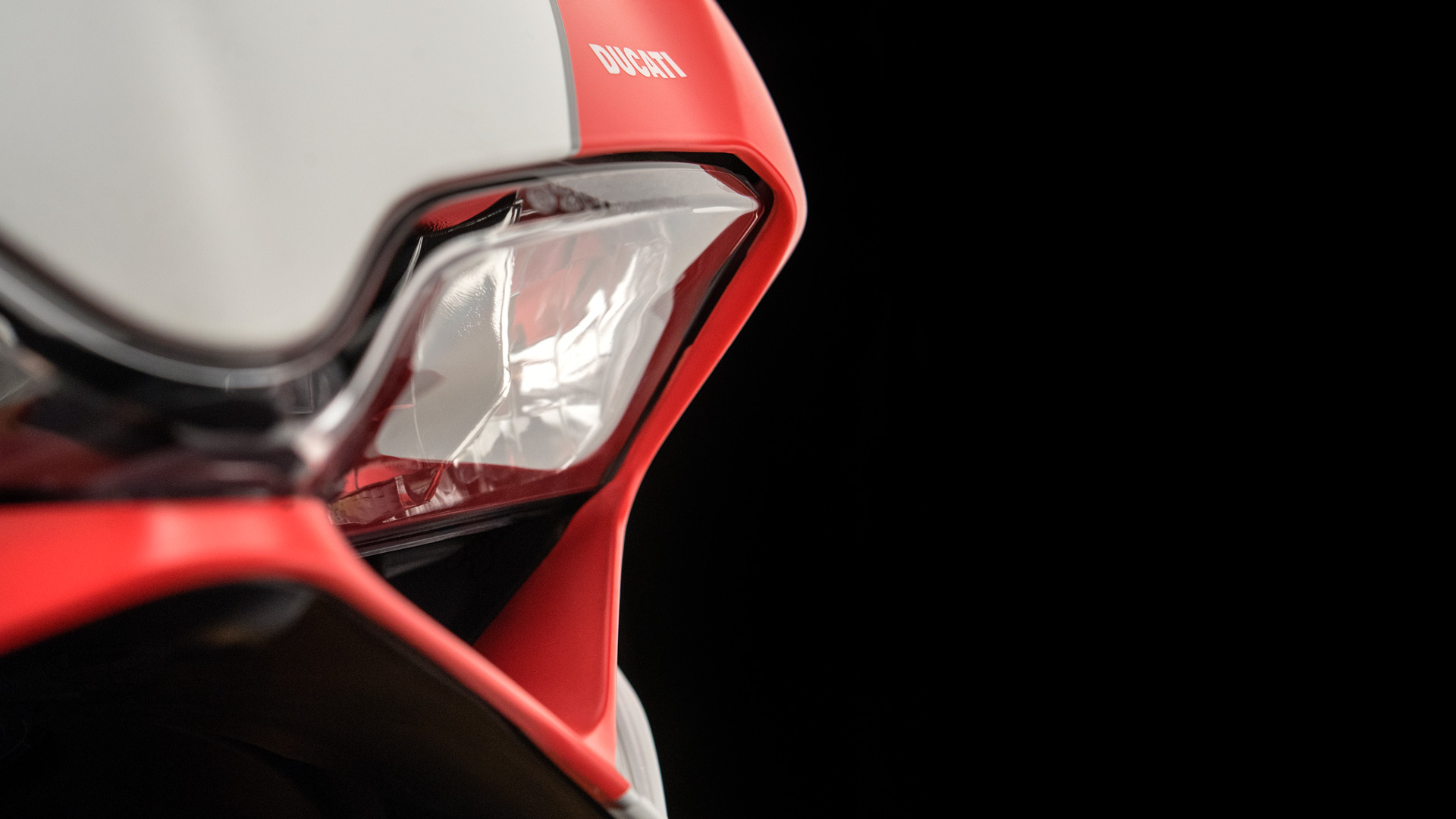 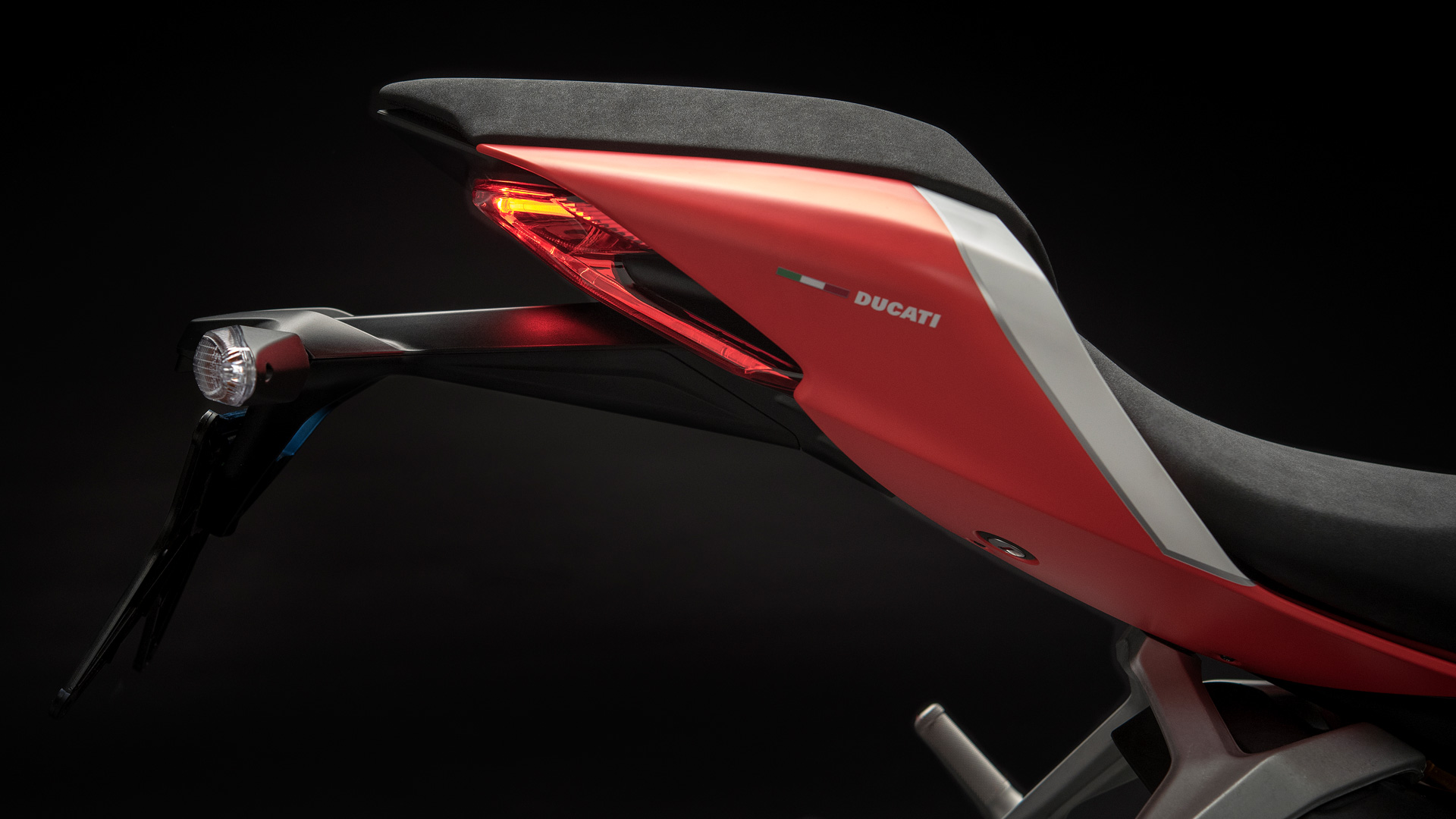 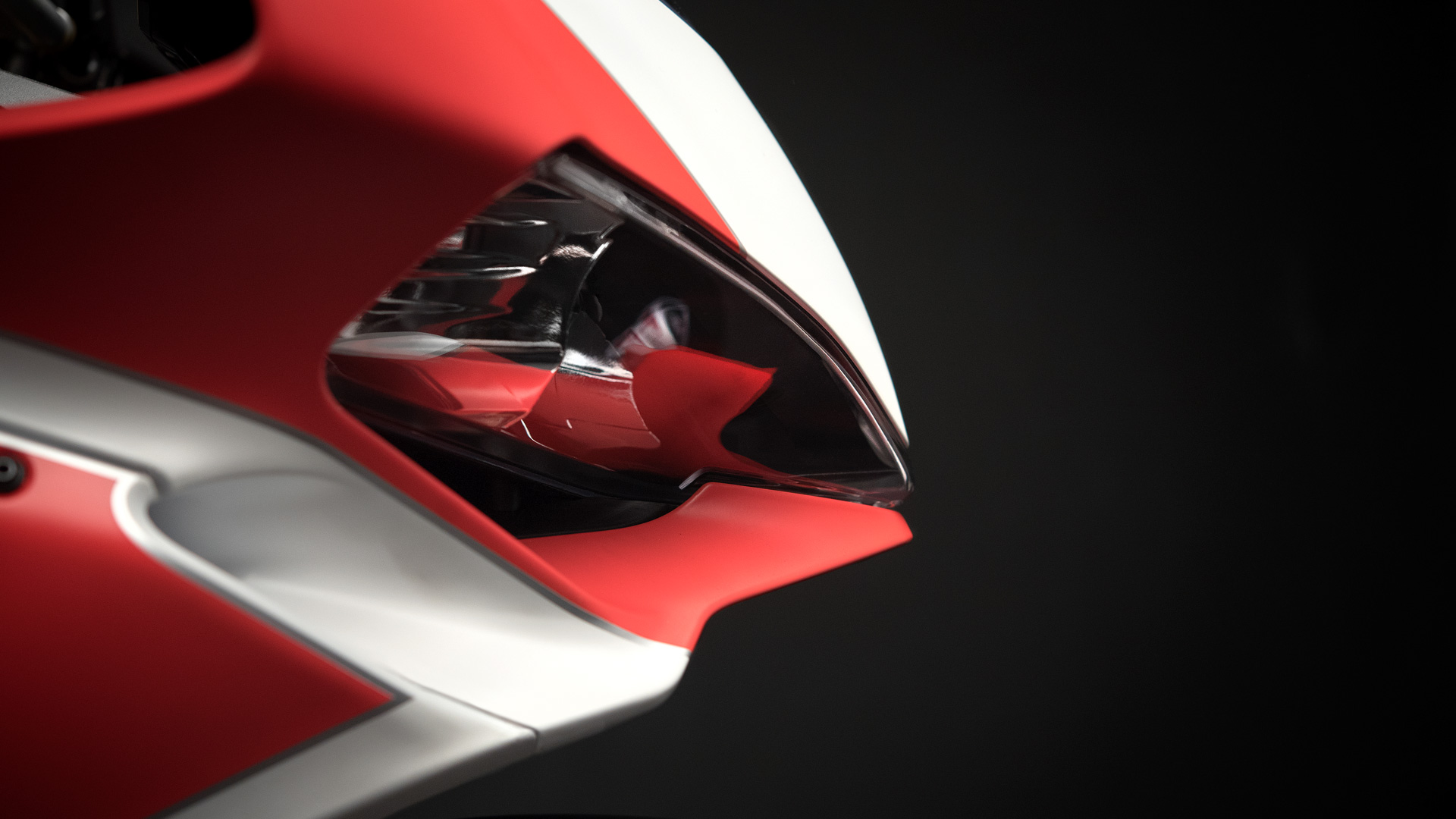 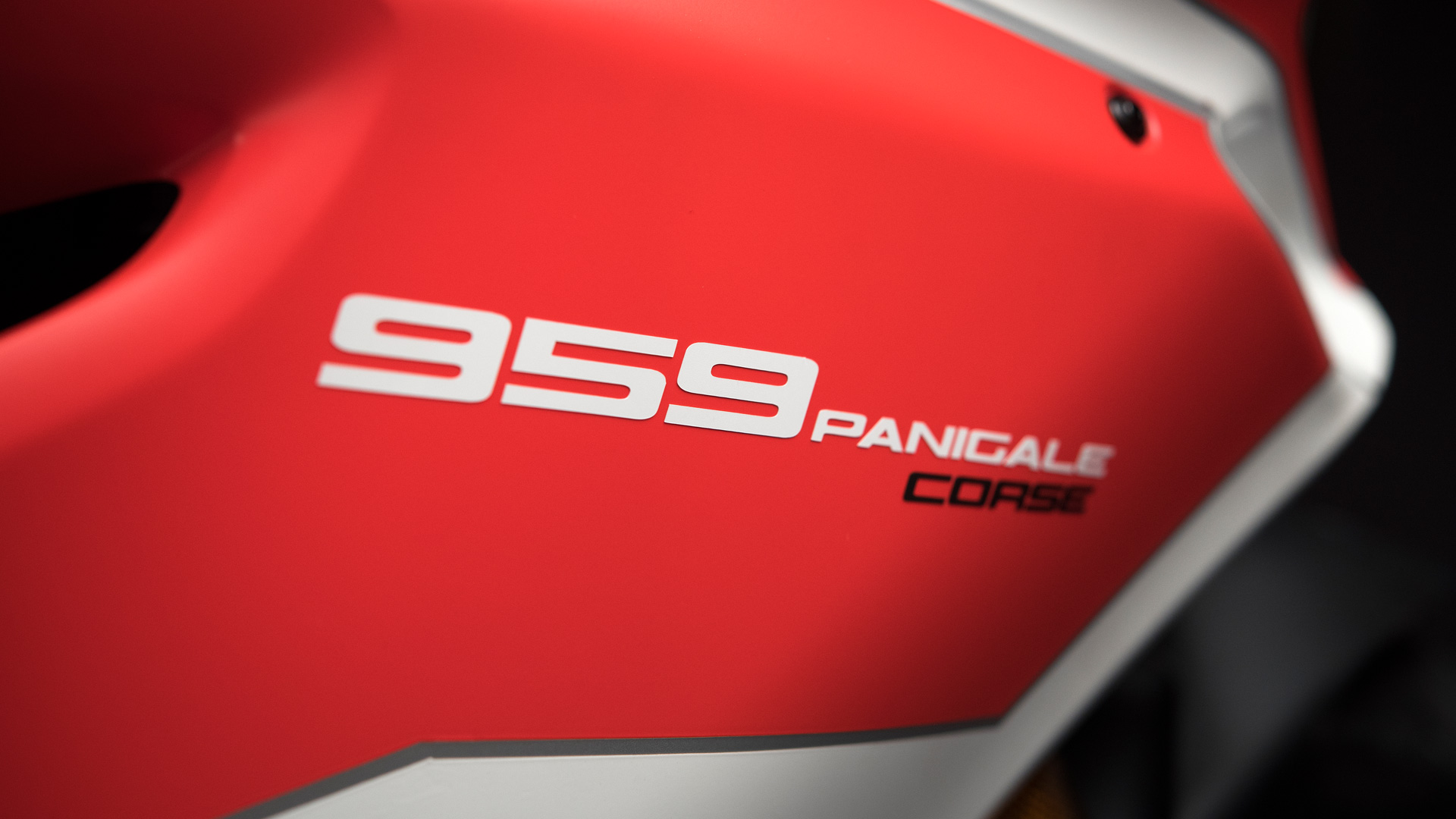 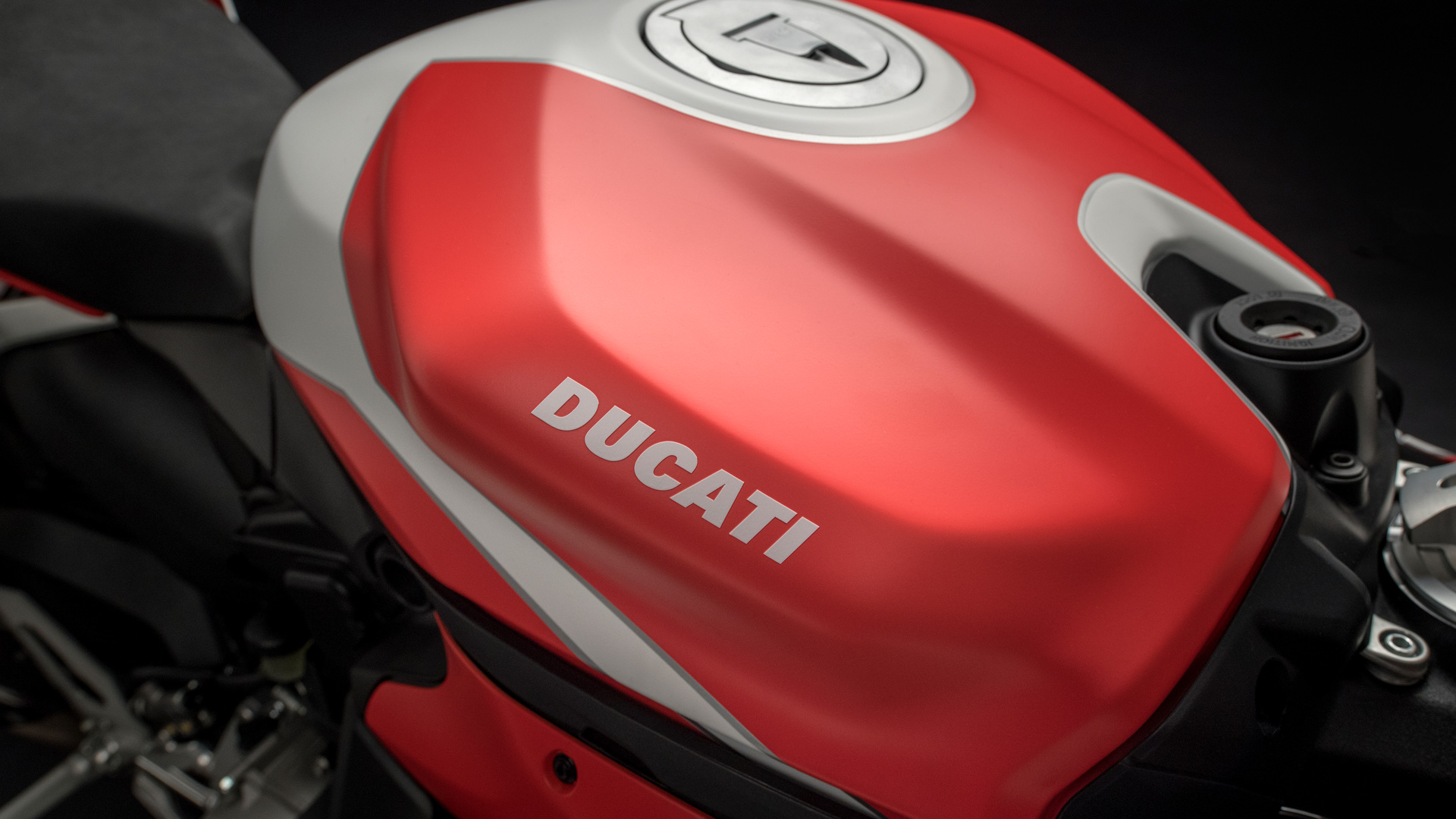 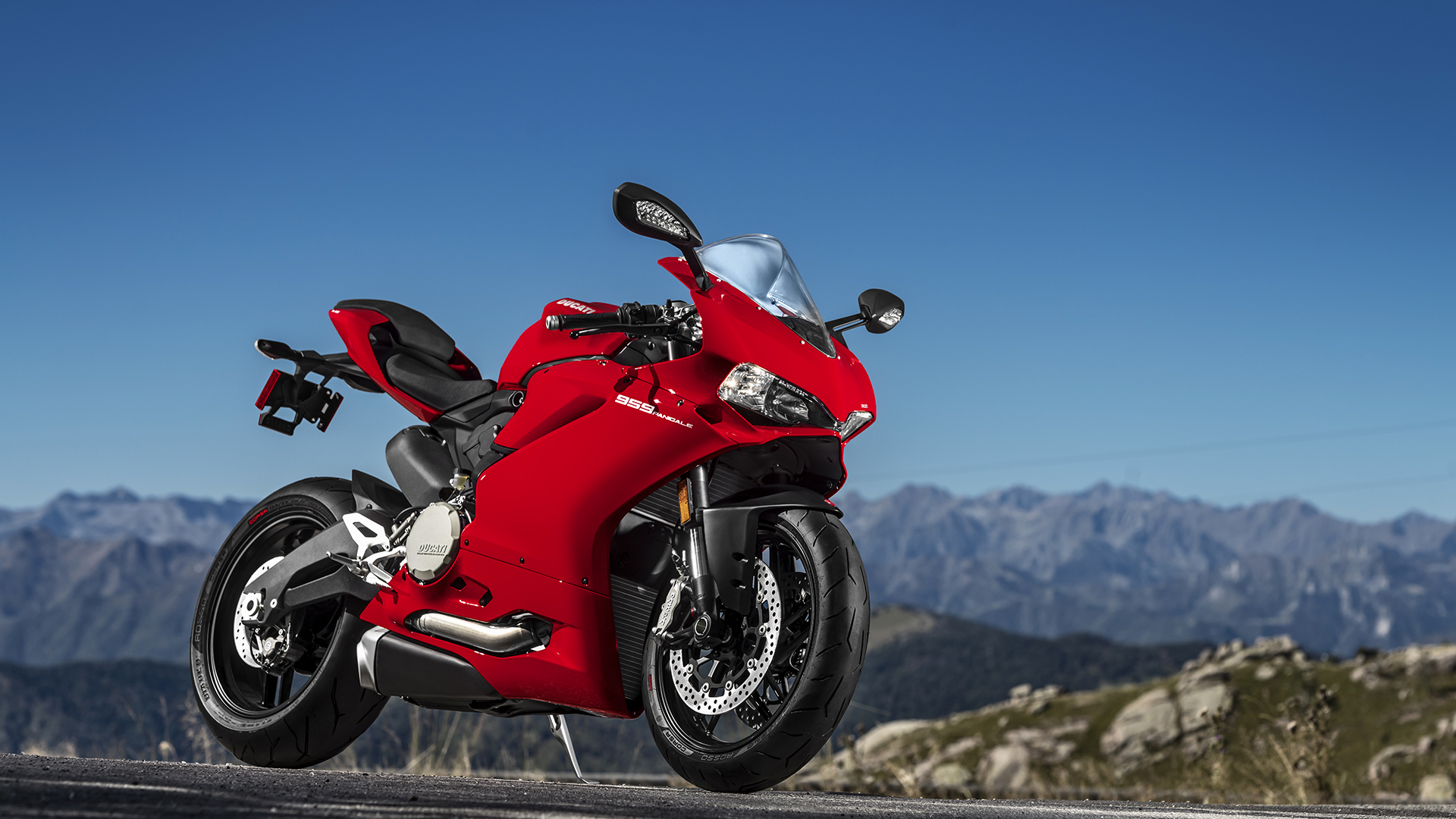