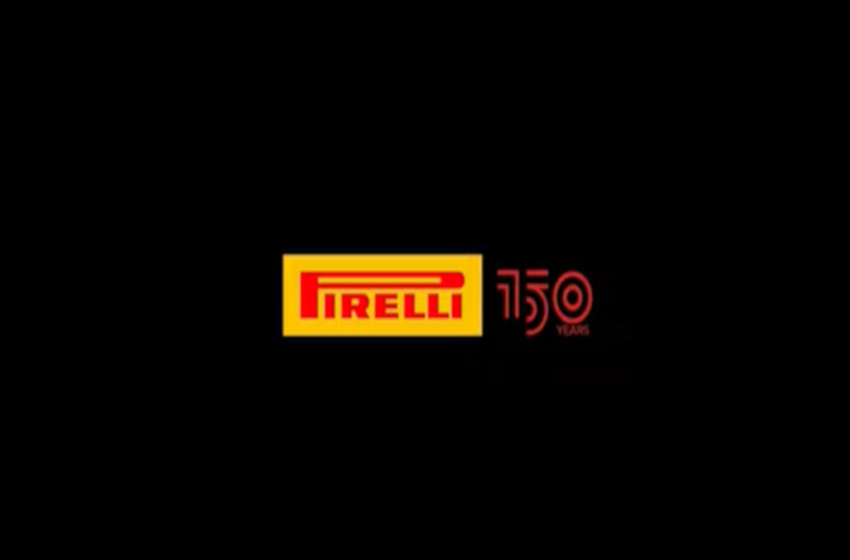 A worldwide countdown, a play, an advert, a coin, a stamp, a special issue of World magazine. A 3D website is implementing the latest digital innovations and Pattern podcasts.

These are just some of the actions that Pirelli is putting together to celebrate 150 years of corporate history. And it touches on the many areas of involvement of the brand spanning from F1, rally racing, Superbike and pro cycling.

To ski championships and football.Through the partnerships and the endorsements that have accompanied Pirelli along the way.

The celebrations started in style on the stage of the Piccolo Teatro in Milan with a show that brought together the accounts. Voices and images of many decades of history of industry, costume, technology and dedication that began on 28 January 1872.

A worldwide countdown announced the show and three sporting events.Which took place the weekend before the celebrations and pivoted on the 150th-anniversary logo. Unveiled last November for Bryan Adams’ Pirelli Calendar photoshoot.

The car that drove the opening lap of the Monte Carlo Rally, the first event of the WRC season. Sported the colours celebrating Pirelli’s 150th anniversary. Head of Pirelli Motorsport Mario Isola and former World Rally Champion Petter Solberg were in the Kimera Evo37.

The 150th-anniversary logo made an appearance at the San Siro stadium for the Inter Milan-Venezia football match. And on the slopes and bibs of the Ski World Cup.

The Downhill and Super G events were won by two Italian athletes. Sofia Goggia and Elena Curtoni, both sponsored by Pirelli. Celebrations through Pirelli sponsorships will continue all year long.

The show at the Piccolo Teatro was announced by an international countdown that started on 24 January in Rio De Janeiro. And continued over the following days with a 3D animation that lit up the 180 metres of the CITI Tower in Shanghai. And the Nasdaq Tower in Times Square in New York to end in Milan with a projection on Palazzo Venezia in Piazza Cordusio.

The 3D video of a tyre running down a slope and stopping just before flying off the screen shown in New York and Milan perfectly expresses the “Pirelli Power is nothing without control” payoff. While a 3D animation displayed the logo and the best wishes for the 150th anniversary in Shanghai.

The event on the stage of the Piccolo Teatro

“What an original sketch, don’t you think? Just look at that P. It appears elastic, even rubbery”. These words kicked off the celebrations for Pirelli’s 150th anniversary. At the Piccolo Teatro in Milan on 28 January 2022.

They were joined by Executive Vice President and CEO Marco Tronchetti Provera. And Alberto Pirelli to witness the lasting bond between the family and the company.

The event, hosted by TV presenter Ilaria D’Amico, recounted three centuries lived by Pirelli through what distinguishes it most. Its international dimension, its factories, its relationship with culture and artists, its creativity in communications, its presence in sports and motorsports, its constant search for innovation and cutting-edge technology.

“Today, we wanted to take a journey through history together and look into the future.

Anticipating change is what Pirelli has been doing for 150 years. Strong of its corporate culture and ability always to be a protagonist of the present.

These elements have allowed us to reach this milestone with a brand established worldwide.

We felt it was important to share this story with our city, country. And international players and communities with which we relate day after day.

A special thank-you goes to all the 30,000 people at Pirelli who build our history every day”, declared Pirelli Executive Vice President & CEO Marco Tronchetti Provera. 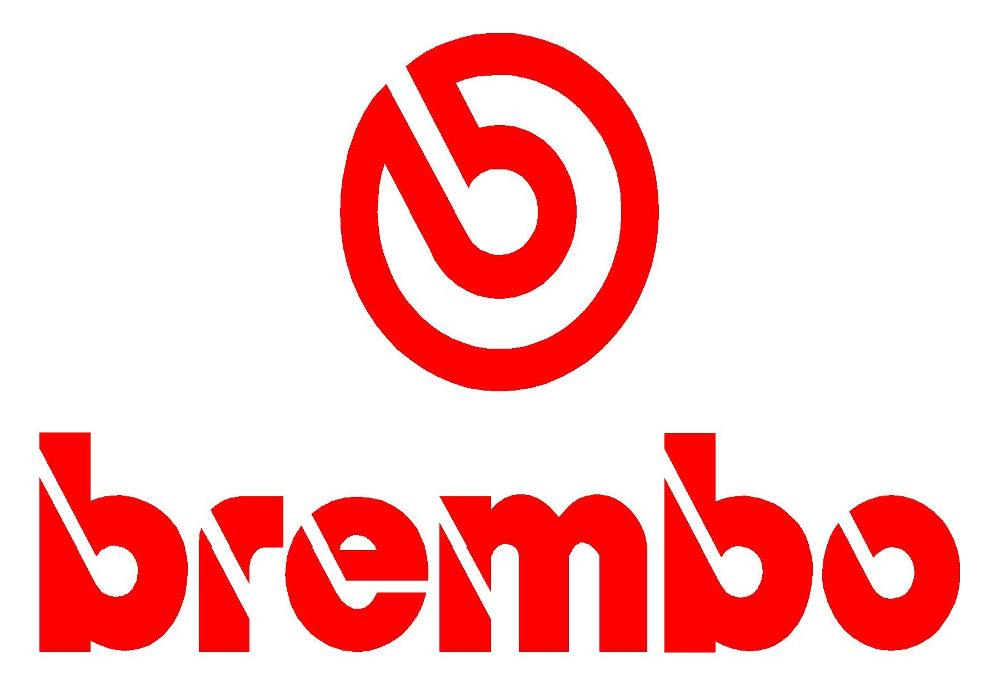