This time, the bike that gets caught testing is the upcoming Royal Enfield Himalayan-based roadster. The spy shots come courtesy of Motorcycle News, and other sources have revealed that the engine slated for this motorcycle has high compression for better on-road performance. But then again, the 450cc motor is supposed to power the hooligan.

This new Royal Enfield naked roadster spotted testing in Europe again suggests that the launch of the adventure version of the Royal Enfield Himalayan 450 is pretty close. It could be one of the reasons why we see more and more of its test mule. Since it was first caught testing on European roads, we’ve learnt a few details about the upcoming Royal Enfield Hunter 450. According to various reports, the essential information revealed so far is that this prototype appears to have a proper handlebar setup, suggesting that the final production version will use the same handlebar. It will arrive in the first half of 2024.

The bike, internally codenamed K1F, will be positioned below the upcoming Himalayan 450 and is expected to be priced under Rs 2.50 lakh (ex-showroom). It will go against the BMW G310 R and KTM 390 Duke.

The spied motorcycle is believed to be the road-biased version of the off-roader, the Himalayan 450. Spy shots of the bike reveal a front fender, headlight and standard telescopic forks. The front fender is low-mounted and skims the wheel. The headlight appears round.

It’s been designed keeping in mind the requirements of the rider and riding conditions in India and abroad. The company is mulling bringing this bike with a 450cc engine liquid-cooled motor that will make 40bhp and close to 45Nm of peak torque.

The model was seen during cold climes of Europe testing. This motorcycle will use the same philosophy as its sibling. The Himalayan 450, which promises agility, good weight balance and intuitive handling. But what is intriguing is that a high-compression 450cc liquid-cooled motor, with potent enough to get it done. 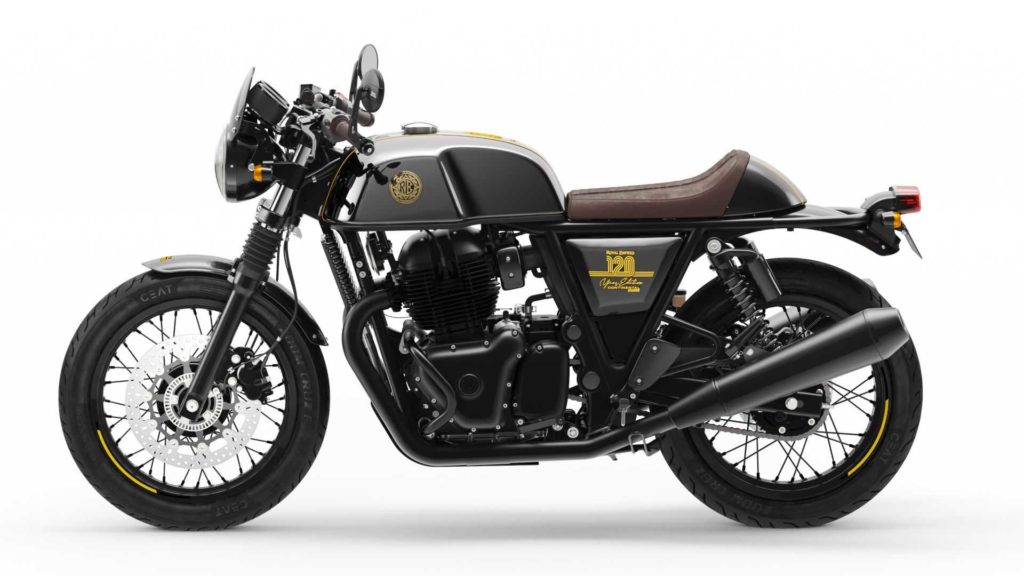 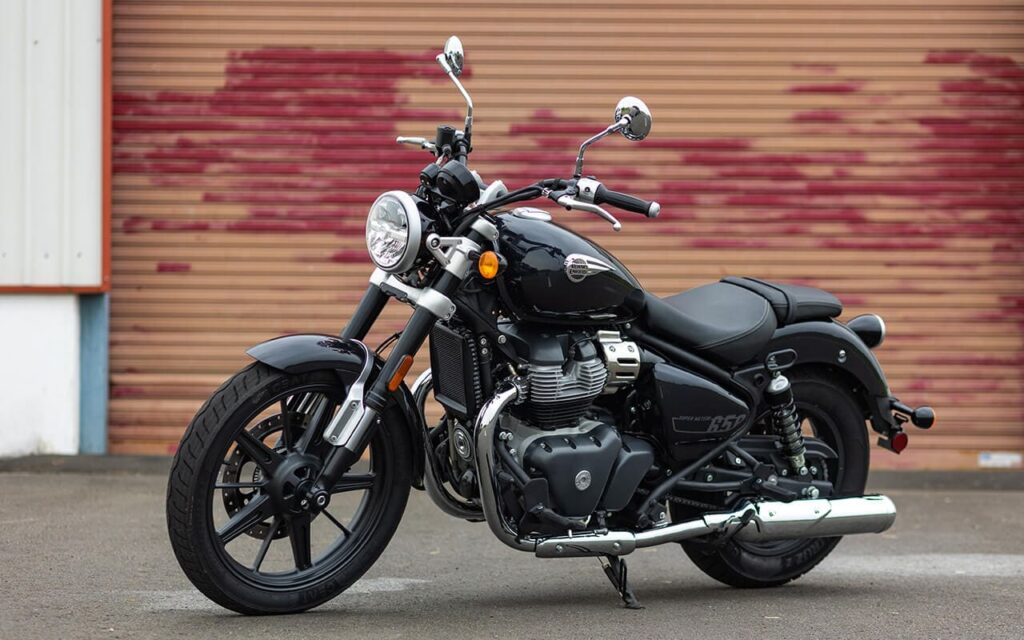