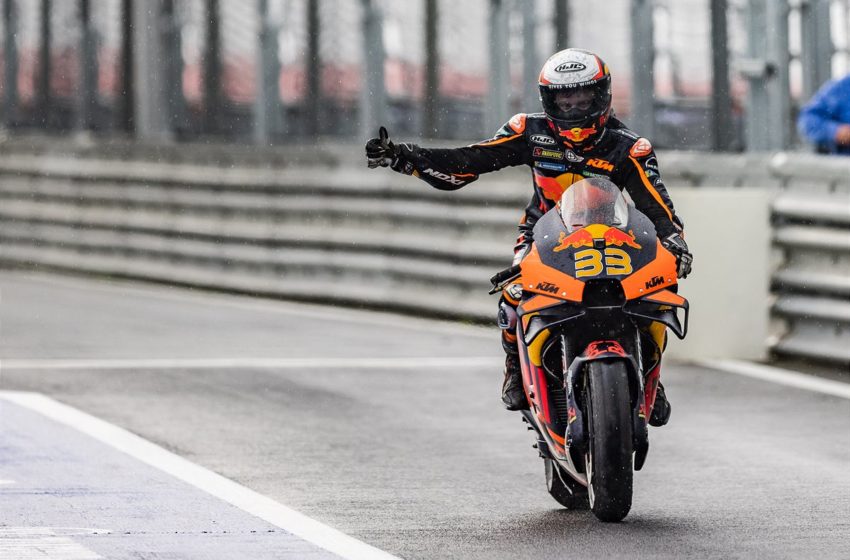 Brad Binder shows who is the boss at the 2021

Preview: MotoGP at the Red Bull Ring in Austria 2021

After a brief hiatus, MotoGP is back in Austria at the Red Bull Ring. The track was in much better condition than it was during the rain-disrupted last round in Assen. The tarmac was extremely Read More 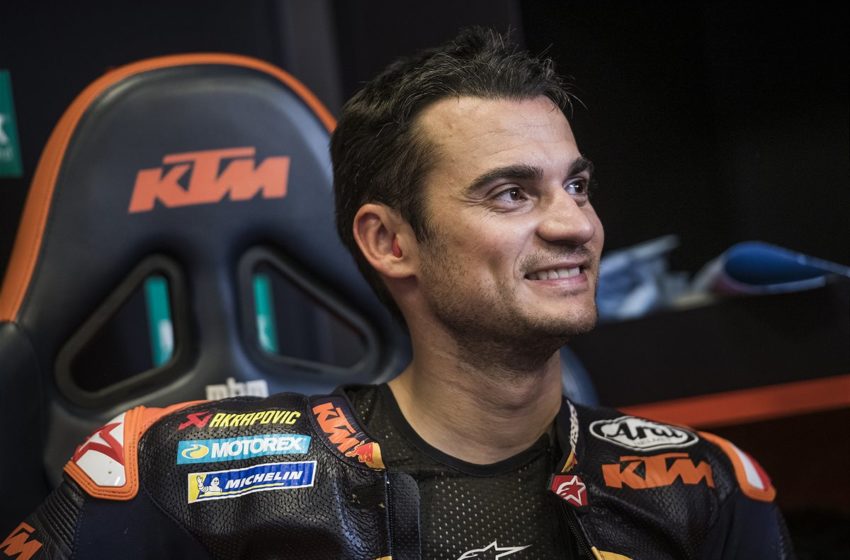 Dani Pedrosa confirmed as a wild card entrant in the

Red Bull KTM Factory Racing test rider Dani Pedrosa will debut a competitive outing with the KTM RC16 by entering the tenth round of the 2021 MotoGP series: the Michelin Grand Prix Styria at the Red Read More 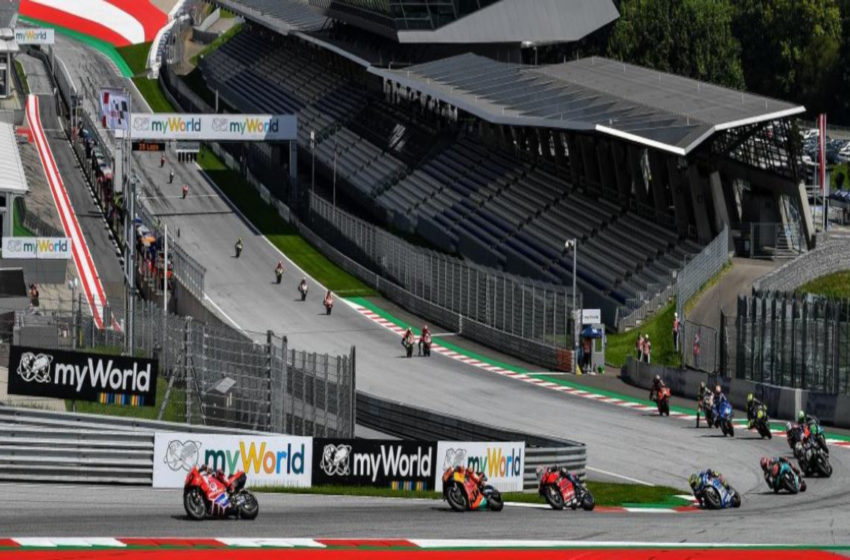 With the global pneumonic crises worsening at an alarming rate, MotoGP races have been, for the most part, forced indoors until recently.  The sporting series has been forced to forego one of its endearing characteristics; Read More