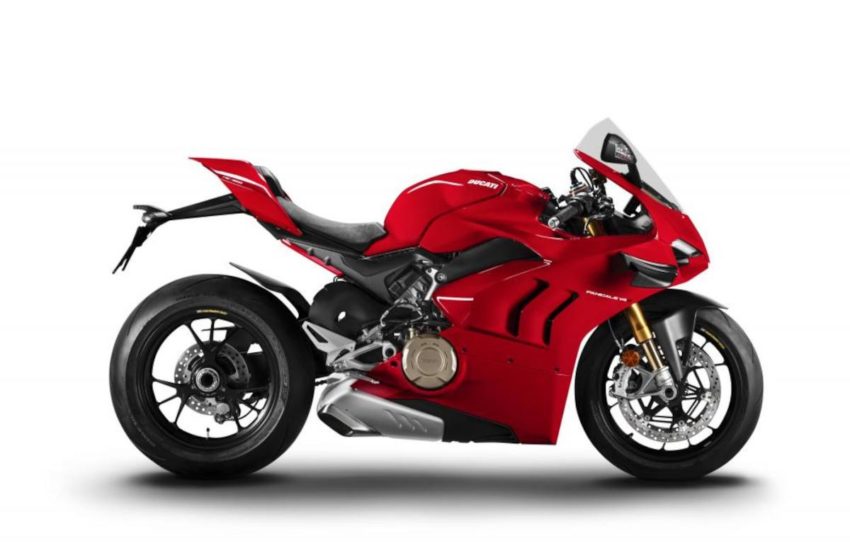 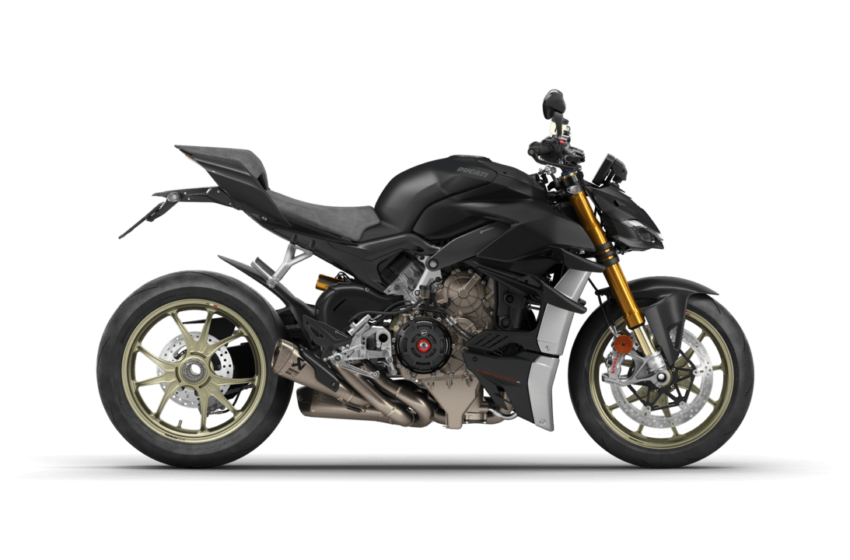 What goes inside the chassis of Ducati’s Streetfighter V4?

Overview and History Ducati started the production of its much ambitious 1099cc, Streetfighter in 2009. And Damien Basset was responsible for designing the first Ducati Streetfighter. The 2009 Streetfighter made 155hp@ 9500 rpm (claimed) and 87.5 lb⋅ft (118.6 N⋅Read More 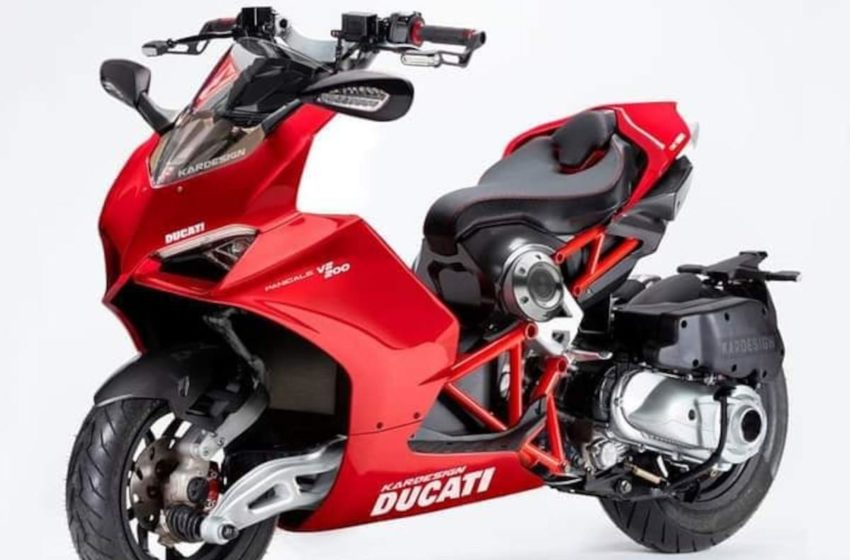 The evocative concept from Kardesign

Every time we see his concepts, they are out of this world as he tries to push his limits. Kar, as we know him, is a versatile designer and is capable of bringing something new. Read More 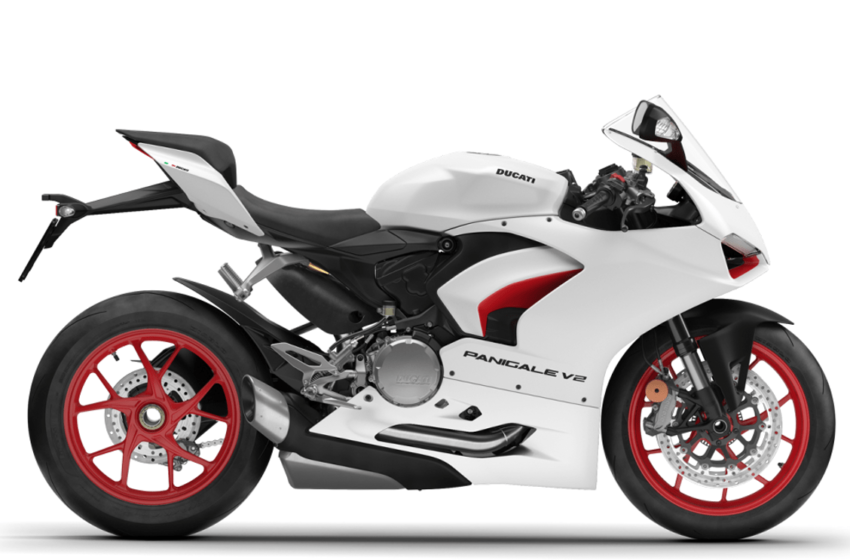 India gets Ducati Panigale V2 BS6 at a price tag

Ducati India on Monday 20th July has made an announcement about booking the Panigale V2 BS-VI model. The launch of Panigale V2 will happen sometime soon. As per the Ducati India, the booking amount is Read More