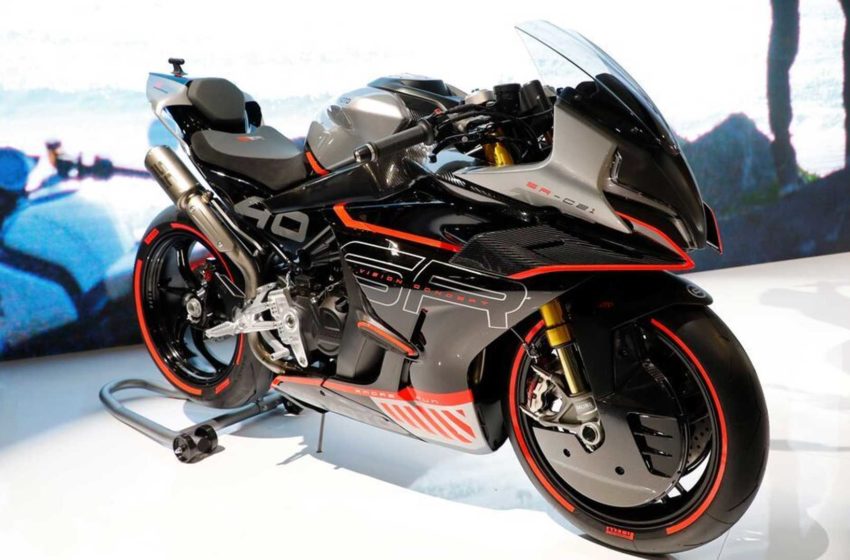 CFMoto’s SR-C21 concept made its public debut at EICMA 2021 in Milan, Italy, in October. Created in the Modena 40 digital design facility in its appearance was far from a surprise.

The company posted images of the dynamic performance machine made in the digital world on social media ahead of the show.

The details were solid enough to pique the interest of sportbike enthusiasts. Who started sharing what they knew about the machine onto enthusiast websites and forums across the globe.

It outshone the company’s recently-unveiled SR300.

Christened as a street-legal track bike.The SR-C21 concept may well represent the future models to come by CFMoto.

Powered by a twin-cylinder engine with “superior running performance,” the SR-C21 is an aggressive track weapon that translates CFMoto’stechnology into a bold design. 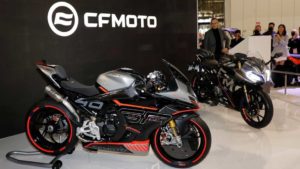 The SR-C21 is noticeably slim from the side profile with generous use of slimline bodywork, including a lightweight tail section and single-sided swingarm.

The headlights are symmetrical, but both LED clusters utilize an L-shaped design to match the shape of the fuel tank.

Almost painted in black, the SR-C21 looks out of place in this culture of bright colours but underlines its youthful intent with rounded lines and an aggressiveness otherwise seen on sports bikes most suited to hardcore off-road riding.

The concept’s design is a modern update of the RC8 with a racy “full fairing” swooping from the headlight around to the front of the machine.

The large flyscreen and integrated lights give the SR-C21 a sport motorcycle look, though it’s unlikely that CFMoto is jumping into that end of the market.

Instead, it seems most likely that this is a new interpretation of the brand’s new superbike.

CFMoto hasn’t officially released any specs on the powerplant. But there’s enough evidence to suggest the SRC21 concept is riding on an 889cc LC8c parallel-twin with 128 horsepower. However, this is just speculation until we get more information. 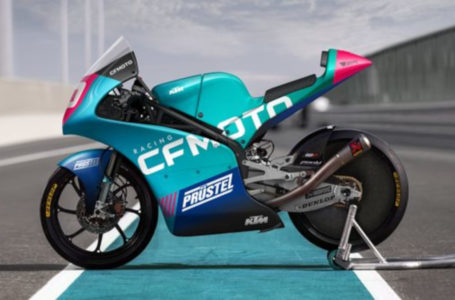 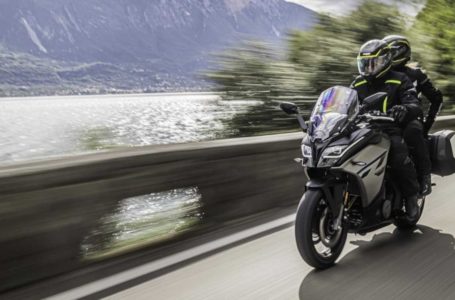 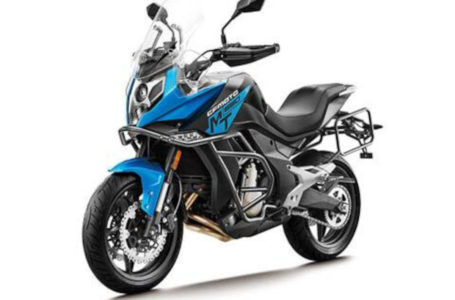