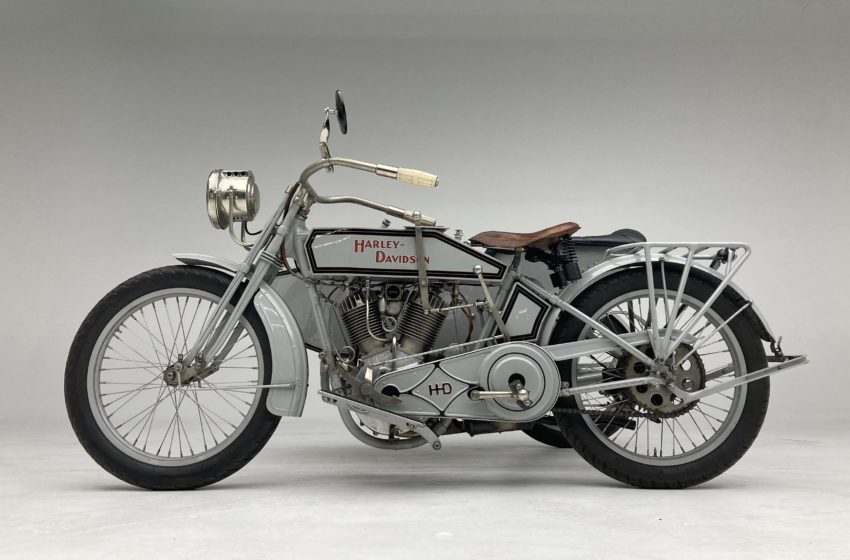 Effie is the type of person who takes things on and makes them happen with great vision. When her mother, Avis, was seeking a way with the help of Harley-Davidson 11F to see the Panama Pacific International Exhibition in San Francisco.

Effie set out to find a way to transport her mother. In 1915, Harley-Davidson added sidecars to their motorcycles. And they decided that this would be how they could accomplish their trip.

Motorcycles were by no means the preserve of men in 1915. More than a handful of women and girls living in rural areas owned their motorcycles.

Many were drawn to two wheels, whether for transportation, as a sport, or for recreational purposes and were setting off on long journeys. 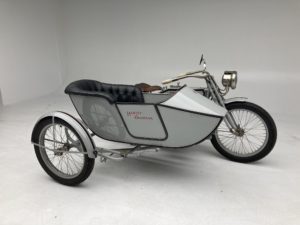 Calling all history buffs, bikers, and adventurers. It’s time to learn more about the documented coast-to-coast ride by women on a motorcycle and sidecar combination.

Effie Hotchkiss, with her 1915 Harley-Davidson 11F, and Avis. Her mother accompanied by her sidecar completed the transcontinental trip.

Their journey took place before the federal government funding highways across the country, which presented unprecedented hardships and danger. The duo had to cut down blankets to stuff their tires after they ran out of inner tubes on their way across the road.

During their trip, the duo faced numerous challenges. From rainstorms and broken valves to more natural obstacles such as rattlesnakes and coyotes. 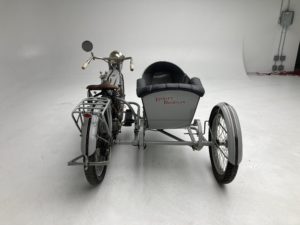 The weather was horrible, with rain, mud, and unbearable heat along the journey. It would be no easy feat to make it across the country.

Though they knew they were not the only people crossing the country. The motorcyclists undoubtedly encountered their share of challenges. But despite the common obstacles. Such as rough roads, inclement weather and unnerving wildlife — the duo pushed forward.

They reached their destination after three months in August 1915 and returned to Brooklyn in October 1915, covering approximately 9,000 miles.

The new Harley-Davidson® made 11-F for such long-distance rides, but this adventure surely put it to the test from all standpoints – from performance in weather conditions to reliability and maintainability. 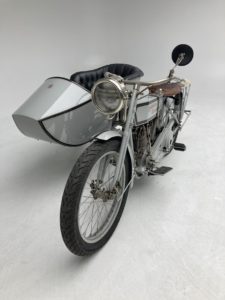