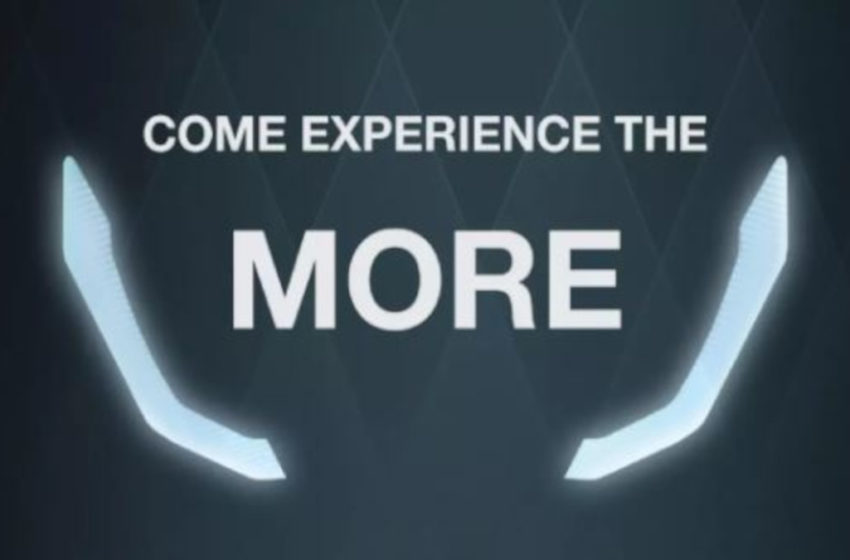 TVS Motor Company is likely to launch a new product next week, a completely redesigned version of its popular Jupiter scooter.

Further TVS has released a teaser image on its official Twitter handle confirming the development.

The image reveals only the lamp section of the upcoming product, either a scooter or a bike. However, we think it is a new Jupiter 125 scooter.

The only official image released by TVS Motor Company has the words ‘Upcoming product, coming experience the more. And highlights a teaser image showing a silhouette of the scooter, which is likely to be the upcoming Jupiter 125.’

The teaser also gives us a glimpse at this two-wheeler’s LED headlight and tail lamp.

However, we would believe the press statement issued by TVS in which they claim. That this is a “pictorial concept and it may capture in slightly in different angles and different set-ups”.

The new offering speculated that a scooter is expected to display LED lighting and a digital display, most likely with Bluetooth connectivity. And will take on rivals like the Suzuki Access 125 and Honda Activa 125.

The odds are that apart from this feature, the Jupiter 125 will have identical technical specifications to the Ntorq 125, a 124cc, 3-valve motor. 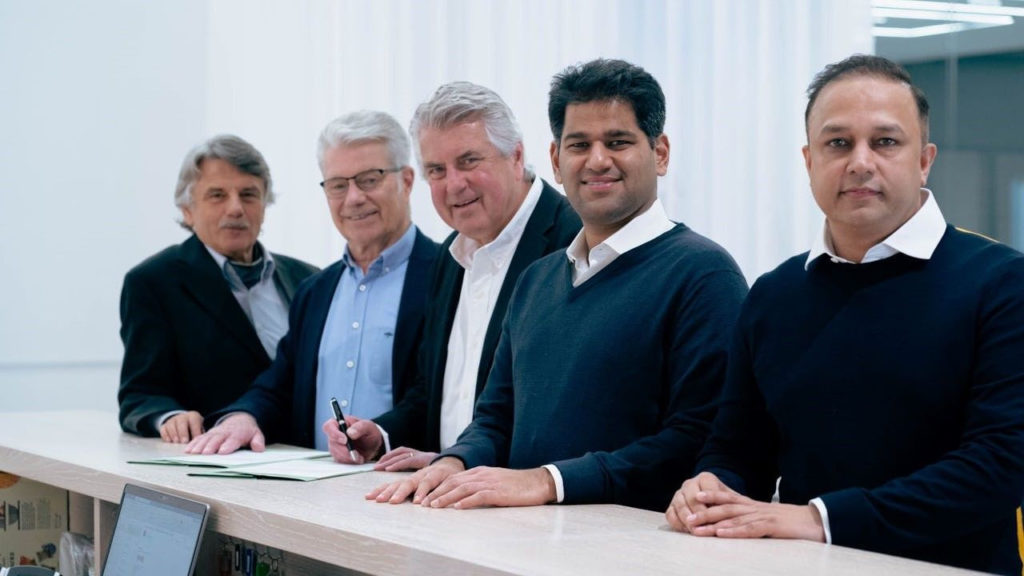 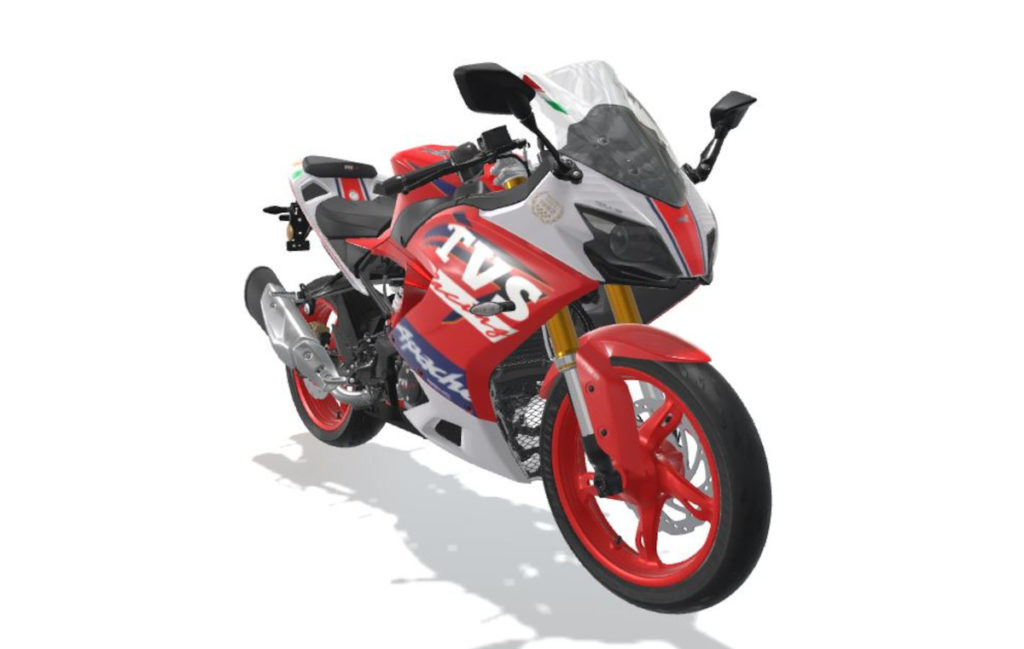 Be the King of the track with...