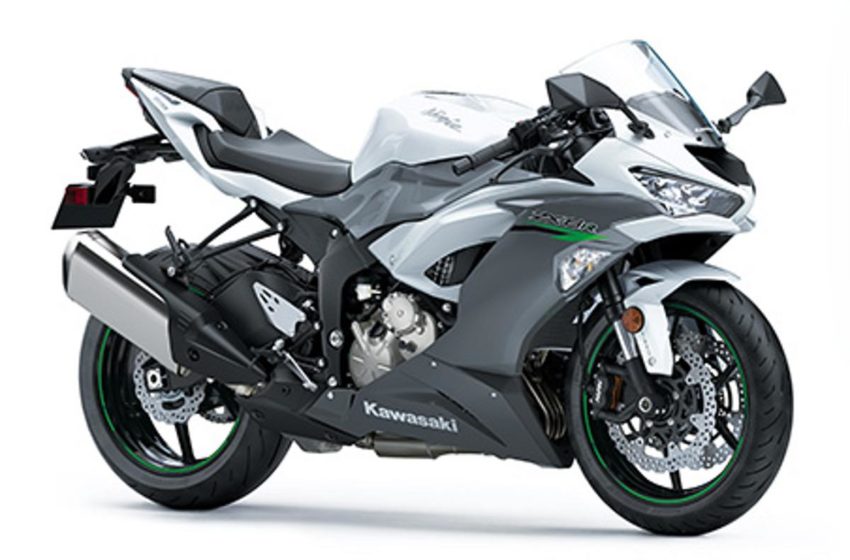 Kawasaki introduced the first ZX-6r in 1995. Taking the cues from ZX-9r introduced a year earlier. 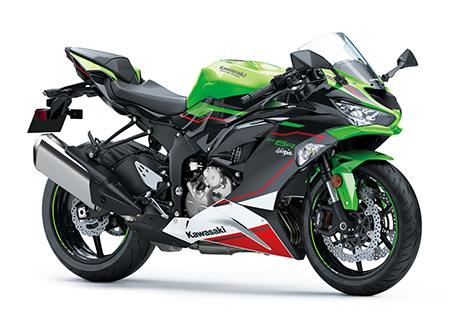 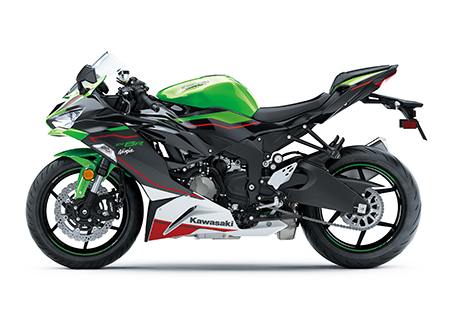 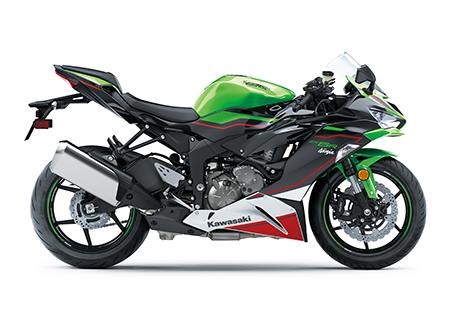 There on it went under several iterations. 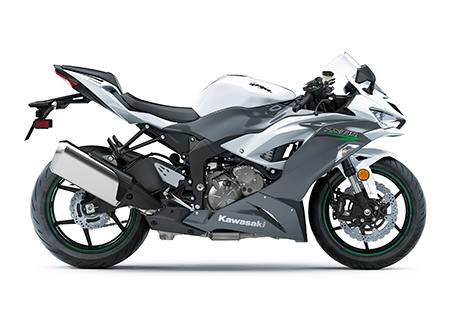 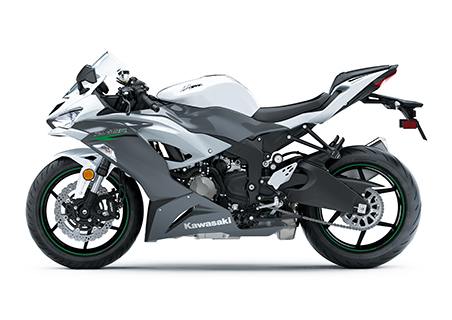 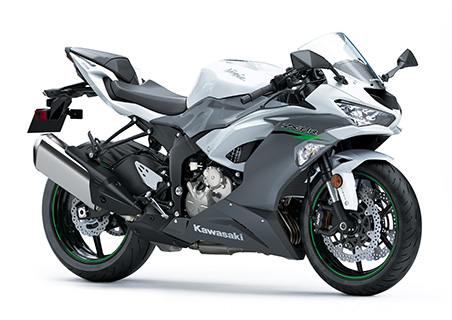 There are no changes apart from the paint scheme and graphics. The present model is Euro 4, and it is not for the European market.

Change in decal. There is a change in the under-cowl and tail cowl colours for 2020 they were lime green.

For 2021 they are white and black respectively.

Whether we see a change in paint scheme for other regions is still a doubt.

Spec sheet remain as is