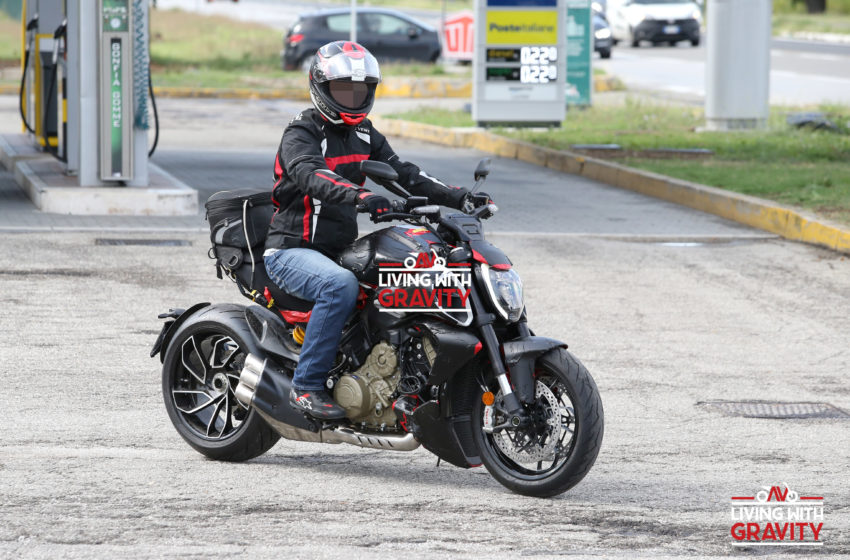 The Ducati World Première program has been an annual fixture in the world of motorcycling since the turn of the century and pioneered the concept of “virtual premiers” as far back as 2020. It was during COVID that virtual media received much attention.

With the technology to virtually preview a new motorcycle already available well in advance of the actual premiere (thanks to giant leaps forward in immersive media over the past decade), it was only natural that Ducati would find a way to extend its elite customer service to include riders around the globe.

And as we said, the web series Ducatisti worldwide are eagerly awaiting. Starting from September, the new episodes of the World Premiére will reveal all the novelties of the 2023 range. 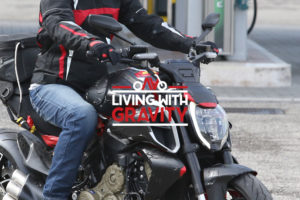 We saw the first chapter,’ The Unexpected’ of the World Premiere, with the collaboration between two brands that have contributed to writing the history of Motor Valley.

Gives birth to the new Ducati Streetfighter V4 Lamborghini. With a dedicated livery and a specially designed dressing to recall the design of the famous Lamborghini Huracán STO (Super Trofeo homologated).

The Huràcan STO is the highest-performing model ever made by the Huracán family. They created the super sports car to offer all the sensations of sports driving. And the technology of a real racing car in a model approved for road use.

By applying the technical base of the Panigale V4 S ’23 and integrating elements that characterize the DNA of Lamborghini. Ducati has created a hyper-exclusive model inspired by the Huracàn STO.

The heart of the Ducati Streetfighter V4 Lamborghini is the 1,103 cc Desmosedici Stradale engine. With a power output of 208 hp with MotoGP-derived desmodromic distribution.

So what do you expect in the upcoming second chapter, which premieres on September 15, 2022: Episode 2—Ready for More? We have all the details.

World premiere for the all-new Ducati Diavel V4. These are the first spy shots of the next-generation Ducati Diavel. The new V4 engine with an output of approx. 170 hp sends the old 1260-DVT-Testastretta into retirement. 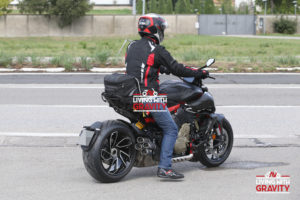 This prototype is entirely new, from the frame to the suspension of the rear shock absorber, the rear single-sided swingarm, the air intake, tank, headlights + turn signals, and much more.

The pictures reveal a lot of details and both sides of the bike. Interesting the name Diavel V4 which you can see on the seat. The optics and frame of this Diavel V4 are entirely redeveloped.

We will wait to see more on September 15. 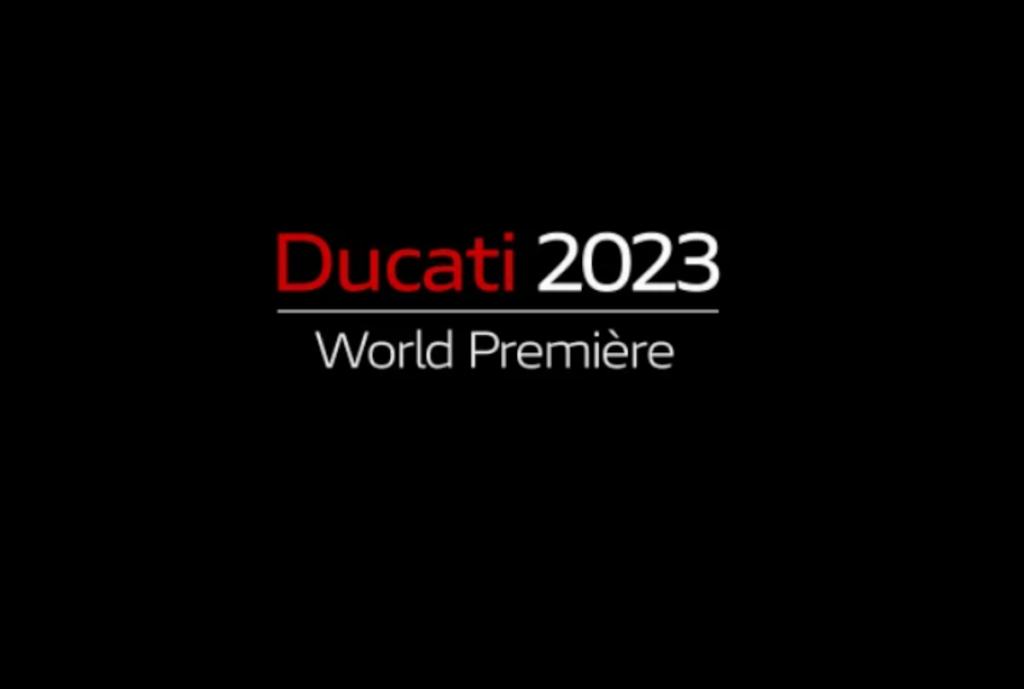