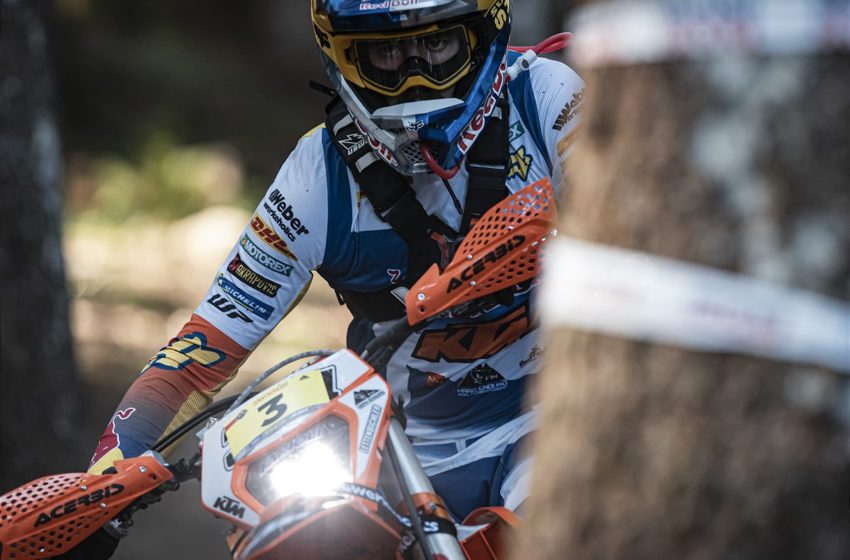 While Lettenbichler hopes to secure his fourth consecutive FIM Hard Enduro World Championship race win in 2022 and his fourth straight Romaniacs victory, Walkner will be contesting the challenging enduro rally for the first time, riding in the Bronze class on his KTM 450 RALLY machine. 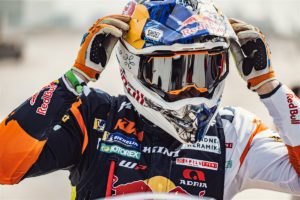 Marking the fifth round of the FIM Hard Enduro World Championship, Red Bull Romaniacs returns to its more traditional format for 2022, with the infamous city prologue opening proceedings on Tuesday, July 26, in the host city of Sibiu in Romania. That is followed by four days of challenging, hard enduro rally racing in the Carpathian Mountains.

This year’s event will also see an overnight stay for Gold class competitors at the Ranca ski resort at the end of Offroad Day 2, which has allowed organizers to access new terrain, and in turn, will provide new challenges for the very best riders.

Manuel Lettenbichler unquestionably comes into the FIM Hard Enduro round five as the man to beat. The young German may have missed the first round of the series due to recovering from injury, but the KTM 300 EXC rider has made up for it since, winning all three subsequent races and moving himself to within two points of the overall championship lead.

With current FIM Hard Enduro World Championship leader Billy Bolt missing Red Bull Romaniacs due to injury, the door is wide open for Mani to take charge of the series and open up a sizeable lead on his rivals. As well as aiming to gain an advantage at the top of the championship standings, Lettenbichler will also be looking to claim an impressive fourth consecutive Red Bull Romaniacs victory in 2022, having won each running of the event since 2019. 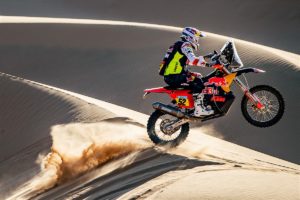 Manuel Lettenbichler: “I’m pretty excited for Romaniacs. I think it’s one of my favourite races on the calendar. It’s such an incredible adventure. It looks like it will be quite a hot one this year. The temperatures forecast look pretty high, which might add to the challenge a little.

Another challenge this year is the overnight stay at the end of the second day. We ride out in one direction, stay in a hotel overnight, and then ride back the next day. I think that’s going to be calm and we’ll see many new areas, so I’m looking forward to that.

Honestly, it’s such a long race with so much going on that anything can happen, so I don’t like setting too many goals at the beginning. The plan is to shred some excellent trails and do my best. It would be good to take another title and get four in a row, but it won’t be easy as all the guys are riding well now.”

Making his Red Bull Romaniacs debut, former Dakar winner and reigning FIM Cross-Country Rallies World Champion Matthias Walkner will not only be racing his first ever hard enduro but the 35-year-old Austrian will be riding his KTM 450 RALLY. While competing in the Bronze class, Walkner is looking to use the event to stay sharp, improve his technical skills on his rally bike, and, most of all, have fun and enjoy the experience.

Matthias Walkner: “I’ve never done any enduros before, including extreme enduros. That’s why I’m so excited to have the chance to compete at Red Bull Romaniacs – I think it’s one of the best challenging enduro rallies.

I decided to ride the KTM 450 RALLY because even though the rally-raid calendar has been a little disrupted this year, I still like to stay focused on one bike and by riding the Bronze class, I think it will still be a massive challenge as well as an excellent chance to train in more technical terrain.

We’ll adjust the suspension to make it a little softer and then gear the bike to be a lot slower – in standard rally spec.

The first gear is good for around 60 kph! But the biggest challenge will be the shape of the bike and how it performs over some of the obstacles – the bottom fuel tanks and skid plate are both low and wide, which might be a problem in more of the tighter, rougher terrain.

Romaniacs is a race I’ve followed and been a fan of for years, so finally, having the chance to race is excellent.

The prologue is back for this year, so I’ll try and take it easy and not make any big mistakes and then see what I can do for the rest of the week. I plan to enjoy it and hopefully get a good finish.” 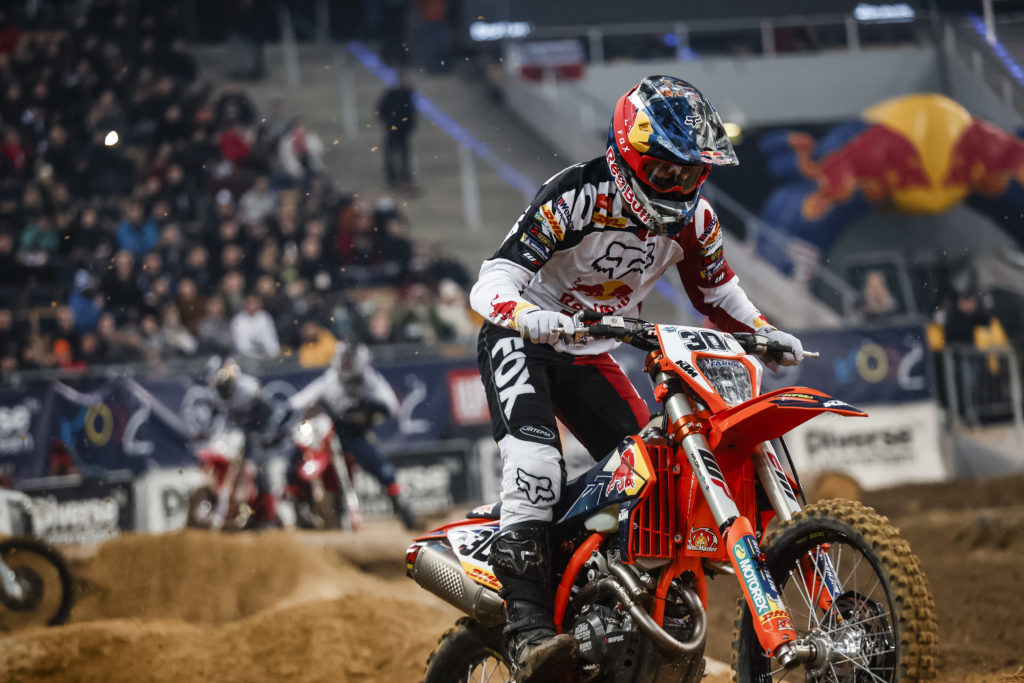 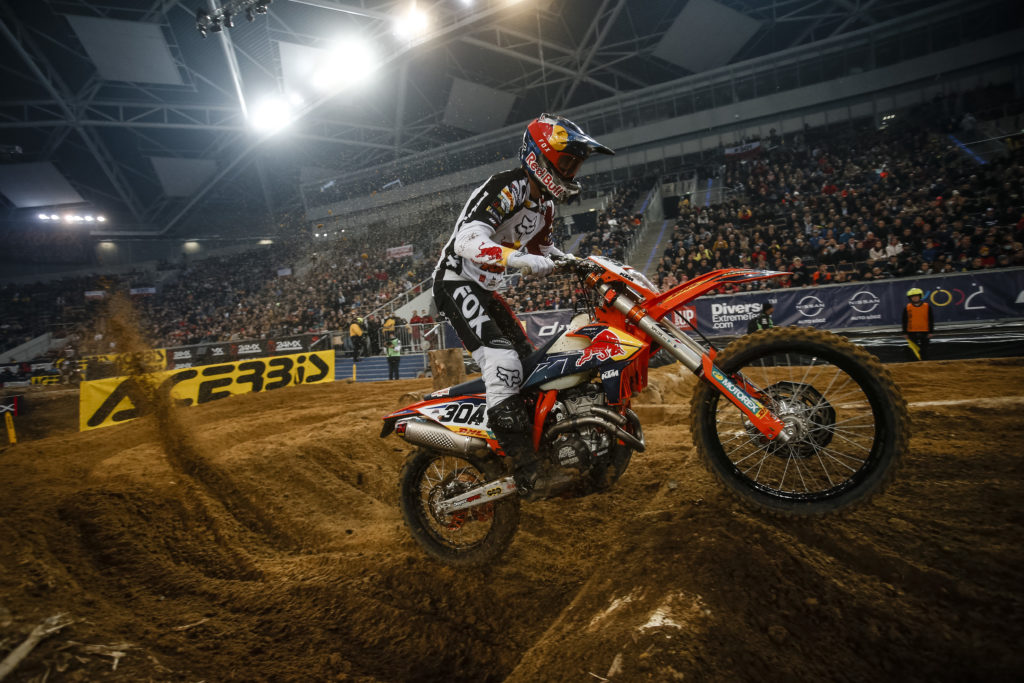