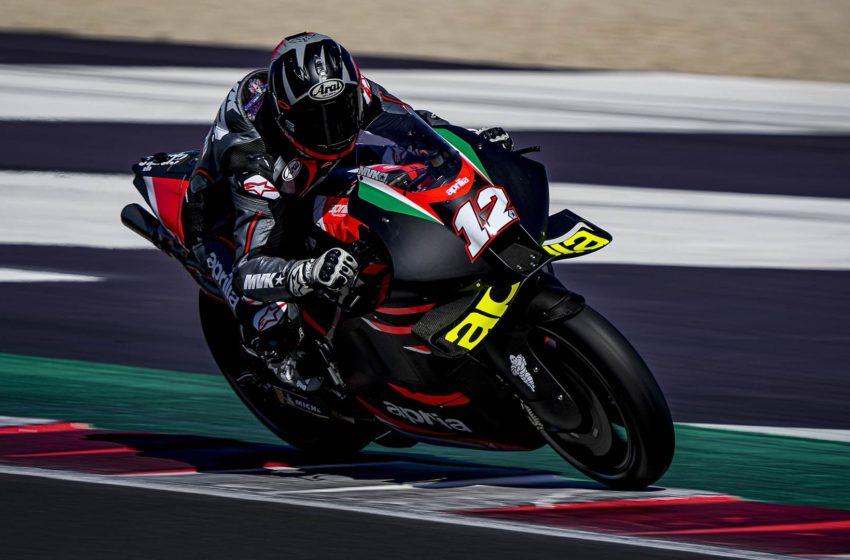 The prospect offered by the podium for Aprilia at Silverstone has reinforced the path taken by the Noale-based manufacturer.

At Aragón, the company will count on two very young riders who are also highly experienced in MotoGP.

The choice made both by Aleix Espargaró. And Maverick Viñales has satisfied the Company’s Technical Director, Romano Albesiano.Who is confident about future performances. 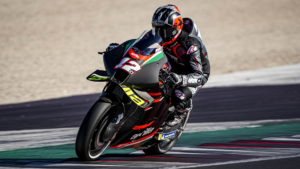 The partnership of the two riders will enable the team to take to the track. At an excellent level three weeks before their race début.

Aprilia decided after Viñales’ positive performance in the two days of testing at Misano Adriatico. And thanks to an intense collaboration between all those involved: rider, team and manufacturer.

Lorenzo Savadori will test the Aprilia Racing Team Gresini MotoGP RS-GP for the remainder of the season.

Lorenzo is in the hospital with a fractured malleolus in his right ankle following an accident during FP2 in Austria. 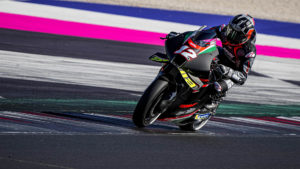 “The decision to have Maverick on the track from Aragón is a direct result of the tests done in Misano.

It was not a given that, after a career spent up to now on a bike with an in-line engine.Maverick would have a good feeling with our V4 straight away.

This is why the test on this track. Historically not an easy one for our bike, was an essential moment of assessment.

Therefore, we are satisfied with Maverick’s immediately positive reactions.Which demonstrated a good feeling both with the RS-GP and with the team and our work method.

His and Aleix’s talent, combined with the experience Lorenzo has gained this season.Make us optimistic about the future of our MotoGP project.” 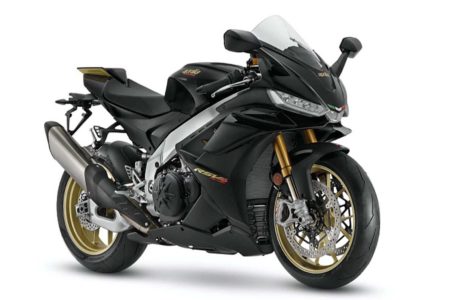 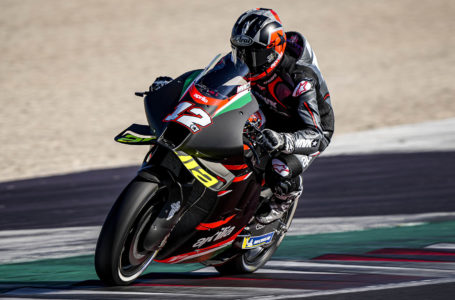 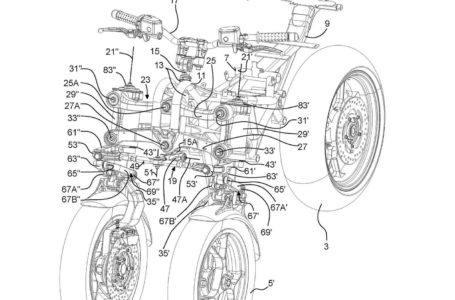