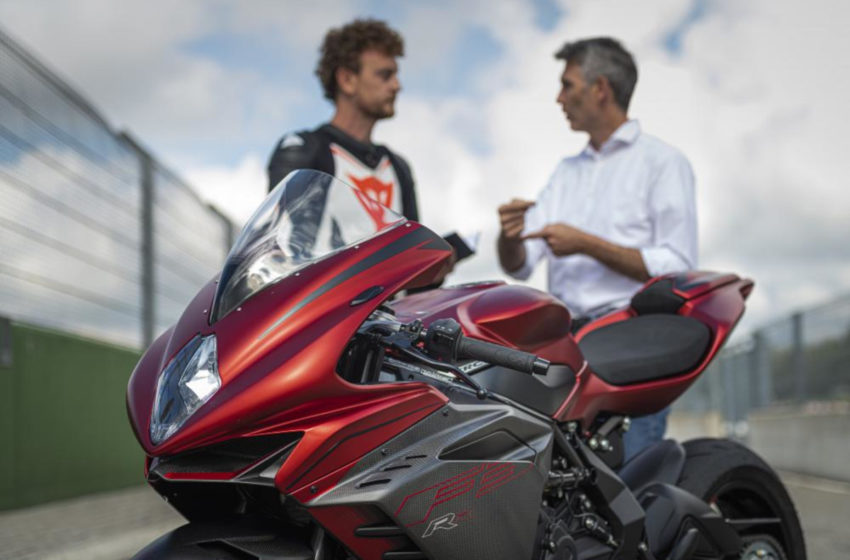 With domestic manufacturers struggling to balance global competition, the Supersport World Championship (WorldSSP) is transitioning to mirror the European. And Japanese middleweight championships by 2022. It has left many wondering what will define WorldSSP in the future?

The current generation of middleweight sports bikes has had to prove its worth in the face of more affordable, smaller-displacement options.

However, this changing of the guard is coming to an end in 2022 when new rules come into play in WorldSSP. That make it possible for 600cc four-cylinder bikes to take on much larger twins with a supercharged engine.

Among the contenders for that extra level of speed will be MV Agusta’s F3 RR.

Now, this also means the Ducati’s Panigale V2, KTM’s 890 Duke R.And Triumph’s Speed Triple RS will go head-on with these 600cc four. And we know MV will not be left behind.

The new F3 RR is powered by an inline three-cylinder engine, making it the most powerful bike from MV Agusta. The Sport Bike still flourishes with liquid cooling, DOHC and a capacity of 798ccm.

However, with the help of Racing Kit, the track-only variant revs up to 155 hp (at 13,000 rpm) compared to only 147 horsepower (at 13,000 rpm) of the standard model. The lightweight six-speed gearbox has been developed especially for this sports bike model. 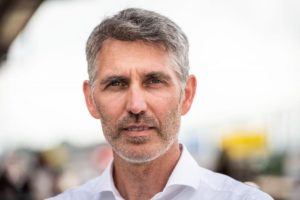 “We tried to make a bike as balanced as possible “We haven’t focused on just one feature.But we’ve made improvements in many ways.

With this bike, we started working with a view to the new regulations of the 2022 Supersport World Championship. And we tried to make a competitive vehicle.”

Further, he said, “In terms of chassis, we have worked hard to lower the weight. The new fairing is all carbon fiber, and the rear rim has been lightened. All this reduces the unsprung masses and makes the bike more responsive. And then there was a very in-depth discussion on aerodynamics, with the introduction of the aerodynamic appendages”.

“At the beginning, we had much larger wings, we had the load we wanted, but the friction coefficient was too high. In the end, finding a flat front fender allowed us to tighten the bike and create a small wing channel.To reduce the coefficient of friction to maintain top speed.”

Though sporting wings are not inherently associated with lower displacement supersport bikes. The MotoGP technology has trickled down to some superbike and even lower categories in recent years.

The F3 RR, with its aggressive air intake scoop and large aerodynamic protrusions, certainly looks like it belongs in the MotoGP paddock.

The wings on the F3RR generate 17.6 pounds of downforce at 149 mph, which is quite phenomenal.

In 2021, while MV Agusta F3 675 rider Niki Tuuli stood 11th place. However, MV Agusta will want to get the upper hand this season with all the upgrades.