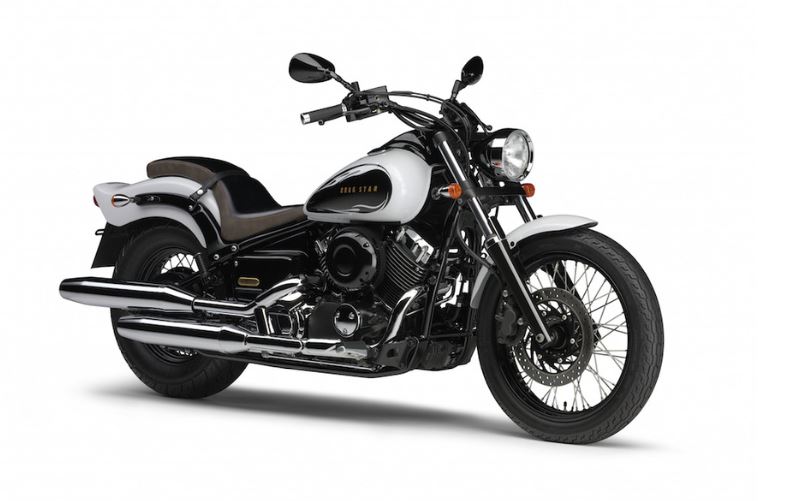 Yamaha had to recall there two cruiser models, “Drag Star 400” and “Drag Star 400 Classic,”. Due to problems in the fuel hose. There is an impact on Total 6052 .Units those manufactured from October 13, 2009, to August 23, 2017 Recall Reason Also, it was found out that some target vehicles have insufficient adhesion. […] 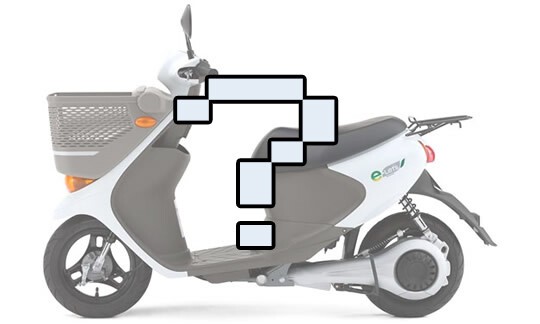 Suzuki to develop electric scooter for the Indian market 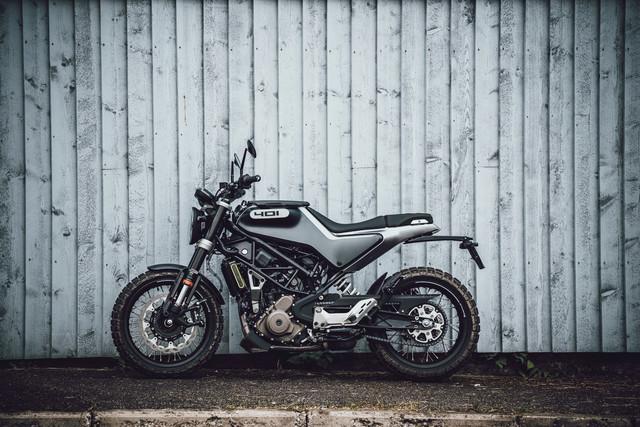 Vitpilen and Svartpilen MY20 range Husqvarna Motorcycles is pleased to announce the availability of the Vitpilen and Svartpilen MY20 range .Consisting of four exciting road models with a revolutionary design, and enriched for 2020 with new technical equipment and a new color range.   Vitpilen 701 The  Vitpilen 701  offers exceptional performance and incredibly dynamic driving […]Read More 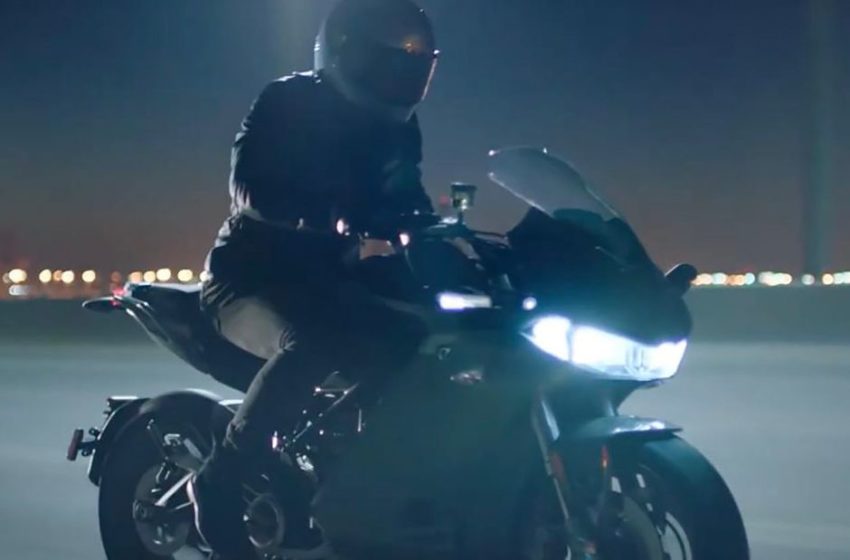 Back in September 2019, the Zero SR/F with full fairing was spied.The prototype of the fully-faired Zero SR/F variant has been spotted.  There were strong rumors that Zero models will get a new kit. The model that was caught shows Zero SR/F that is with larger fairing and windshield.  The battery area is covered with the panel, […]Read More 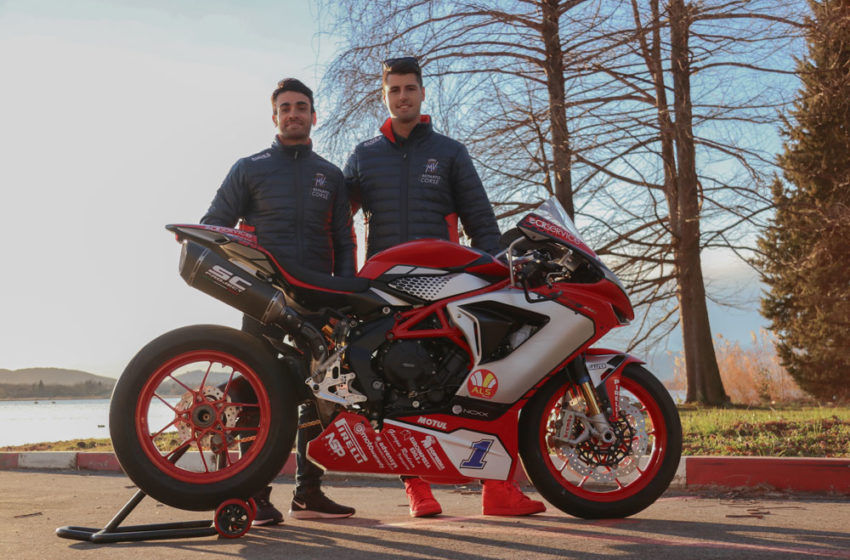 Three weeks ahead of the start of the Supersport World Championship. MV Agusta Reparto Corse has unveiled its 2020 livery. 2020 Livery The new racing colours were presented in Schiranna. The historic headquarters of the Italian company. The colour scheme features MV Agusta’s signature red. And grey in an elegant and captivating combination. F3 675 […]Read More 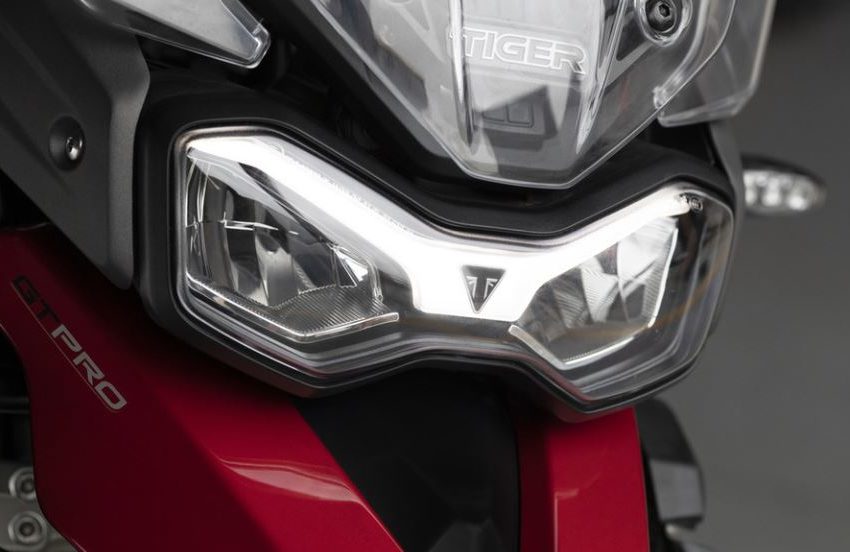 Triumph Japan unveils the launch date of the upcoming Tiger

In December 2019, we had published about the upcoming Triumph Tiger 900. Now we see Triumph Japan officially communicated the date to unveil the new Tiger 900 from the beginning of April (scheduled), a successor to the middle-sized adventure “Tiger 800”. The lineup includes four models: the off-road-oriented “Rally” and “Rally Pro,” and the “GT” and […]Read More 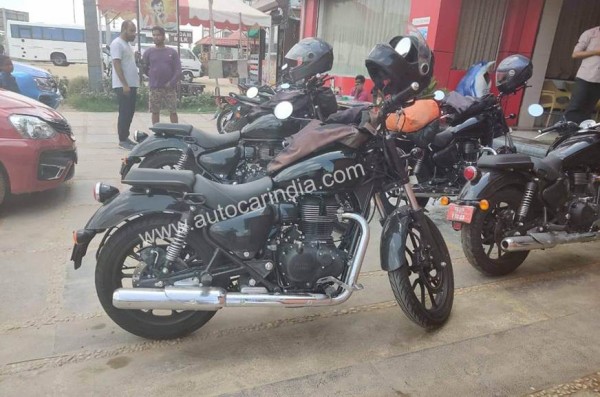 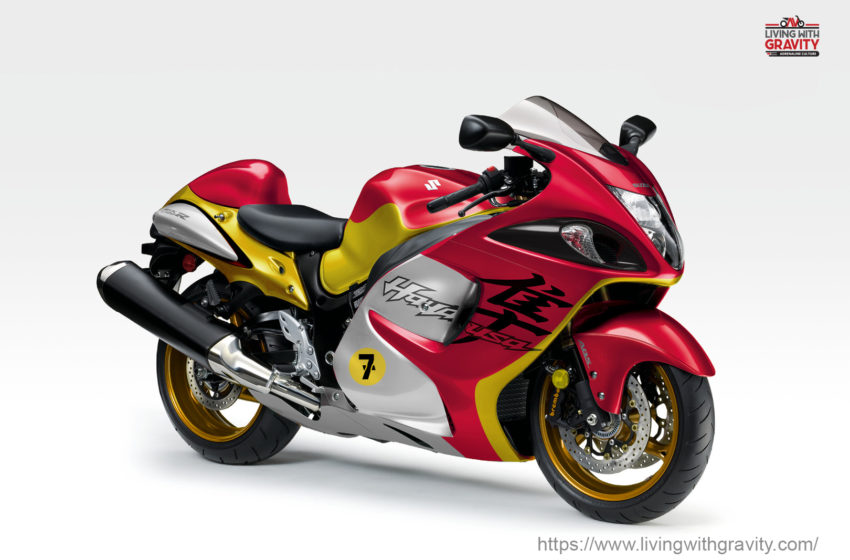 How LivingWithGravity connects with the motorcycle community? 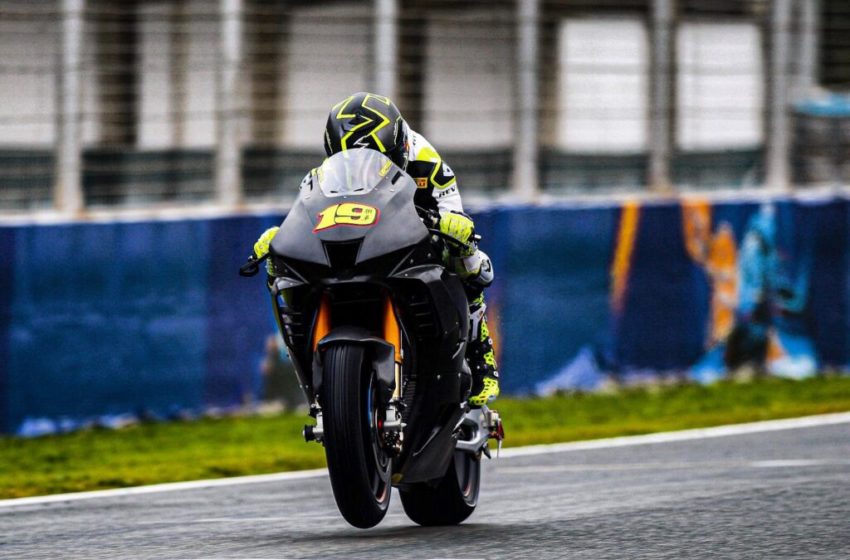 What do we see from Honda and Bautista on the

Honda plans to unveil the WorldSBK bike on 21st February in Tokyo. And we will see the new CBR1000RR-R in its official colors. Last Month Now in the last month, we have seen Bautista struggling with the new Blade. However, Bautista has not spent enough time with his new bike and, as of now, is seen struggling.  […]Read More 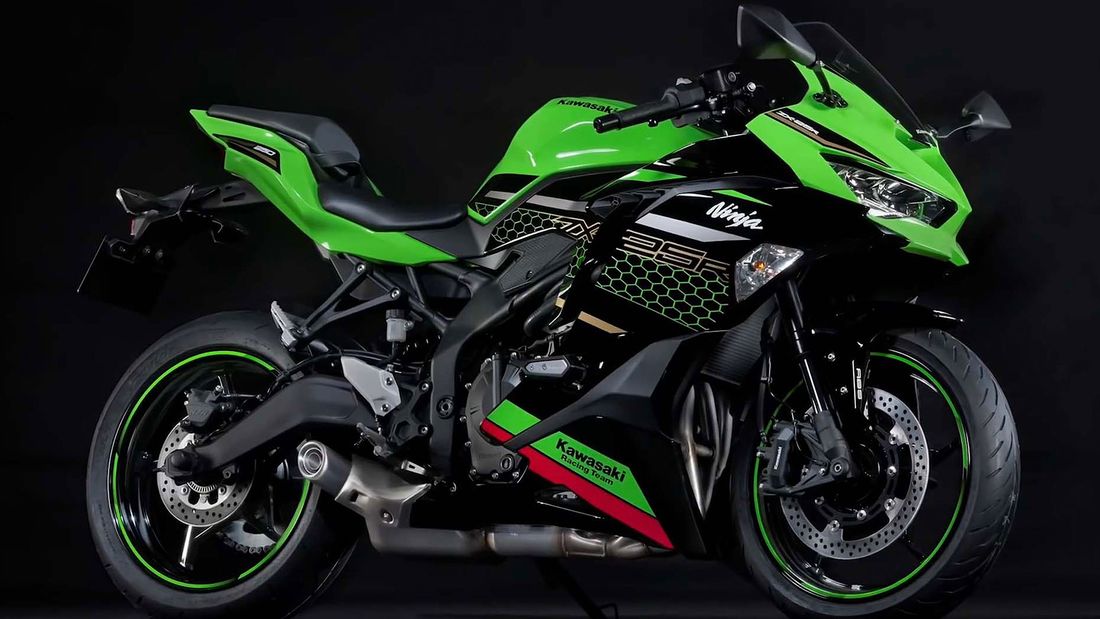 When will Kawasaki ZX-25R arrive in India?

Since we saw the little Kawasaki ZX-25R at EICMA 2019. Kawasaki has branded the small package very well.  Last we saw the ZX-25R with Kawasaki WorldSBK team Rea and Lowes at Jerez in January 2020 for a promotional video. But before it, we also saw Kawasaki unveiling the official photos in Indonesia. That gave us a hint on […]Read More