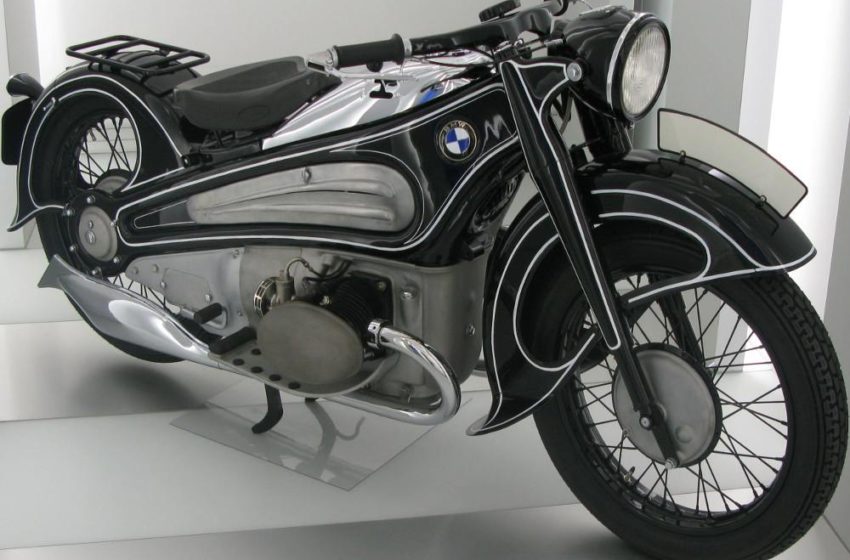 If one were to ask what Dynamic Damping Control is, in the simplest of terms it is a system in bikes that allows the rider to set the Damper characteristics to be suitable for every driving situation that he finds himself in. As such, there is a greater degree of comfort as well as maintaining the driving dynamics. Even if you were to keep the comfort aside, in the sport+ and the sport mode, the dampers in this situation get to be tightening automatically, making the rider enjoy a better driving sensation.

Already counted among one of BMWs most influential innovations, the DDC seems to me gaining lots of grounds. Amazingly enough, this isn’t the first attempt being made by BMW to revolutionize their suspension systems. Here is a bit of their milestone.  Back in 1986, The Paralever swingarm was launched by the BMW Motorrad. This was an invention that thanks to the transfer of forces, the driveshift of the suspension at the back was improved upon.

Then again in 1993, we saw the oilhead” boxer engine series that was incorporated with Telelever, thus making use of the suspension from the steering input. In the year 2005, we had dual swing arms that were used to attain torsional rigidity at the front wheel, all this done by Duolever.

In the year 2004, we had newer technologies that got incorporated to the bikes, one of which is the Electronic Suspension Adjustment that helped the rider adjust suspension elements all that by just pushing on a button. Then later in 2009, we had the spring rate variation.

The only next most plausible step in ameliorating suspensions was going to be the automation of the entire process, in such a manner that the rider puts in little or no effort. This is what brought about the Dynamic Damping Control System. A very similar technology to this was also made available for cars. One of which you will name; the BMW M3 and the BMW M5. One of the sole challenges faced was adapting this system to the motorcycle and so far, this has proven to be a great success.

The change from ESA II to DDC

With the launching of the ESA II, BMW motorrad made aware to the public it could now adapt its system to payloads that varied, and irregular surfaces too. With this new technology, the rider could the Pralever and the Duolever damping properties, just by pressing a button. This held same for rear wheel spring rate. This was in line with the riding modes that were available to biker, talk of Sport, Normal and Comfort modes. So in a nutshell, the ESA II was a gateway to a great riding stability.

Increase the fuel efficiency of motorcycle.

As though this were not enough and having in mind the comfort and safety of the riders at heart, BMW decided to aim even higher and this resulted in the creation of the DDC. To keep it simple, the Dynamic Damping Control is all about a suspension system that gives automotive reaction for the biker’s acceleration, braking and cornering actions on different types of road surfaces and analyzes the data it receives from sensors incorporated in the bike in order to regulate the damping at the damping valves, which are electrically actuated.

The link between the Dynamic Damping Control system and the Dynamic Traction Control system and the Anti-Lock Braking System is through the CAN Bus. Generally, there is detection of control activities by the DDC through the other systems and a corresponding damping reaction is carried out. The adjustments that are carried out are a function of the degree of compression or rebound of the springs. It is worth noting that each of these processes is controlled independently.

Way to carry out maintenance of motorcycle.

Generally, the manner in which the Dynamic Damping Control functions is relatively easy to understand. When the biker is about to engage on a ride, he/she begins by activating the ignition which everyone considers the basic step. With the ignition activated, a complete system check is initiated and the progress is displayed on the instrument panel. During this procedure, information is relayed from one component to the other. Spanning from the Anti-Lock Braking System, Dynamic traction Control (sensory box), the spring travel sensors and then to the Dynamic Damping Control Unit.

As the biker engages on its journey, we have the front valves and rear dampers that will be slightly actuated if the speed gets to surpass a predetermined value. Once the bike rider gets to accelerate, especially as he/she exists the urban or residential areas, the rear strut valve is actuated in a stronger manner and it owes this actuation to variations that occur in the drive torque and in the Dynamic wheel load distribution. Immediately the speed previously established is attained, the actuation of the valve gets back to its original level (with less power being supplied). The flow of information is from the throttle grip through the engine control and down to Dynamic Damping Control Unit, and then from there it proceeds to the damping valves.

With the bike rider negotiating a series of corners, both damping valves are then actuated even more strongly and increases until a vertex value as the inclination of the bike increases at the corner. As the bike turns to regain an upright position after a corner, the actuation level of both actuators reduces constantly back to the original level of power supplied as the inclination decreases. With the bike turning a strong corner, the actuation still rises in proportion to the inclination angle. The flow of information is from the sensor box, otherwise called the Dynamic Traction Control, to the Dynamic Damping Control Unit and then proceeds from there to the damping valves.

When the motorcycle gets to brake due to one reason or another, it is just the front damping valve that is affected. What happens is its actuation increases in proportion to the deceleration and this results in an increase in the Damping forces and the riding stability too. As a matter of fact, Dynamic Damping Control analyzes the dynamic damping phase of the braking until its resulting static phase, passing through its deceleration phase. It analyses the weight distribution too.

Immediately the adjusted speed is attained, the power supplied gets to return to its original value. This holds same for the actuation. In as much as this happens, there is also a flow of information from the handbrake pump to the Anti-Lock Braking System (ABS), passing through the Dynamic Damping Control Unit to the Valves.

In the case of a road with obstacles, for instance passing over a railway track, the valves that are both in the rear and the front dampers end up being actuated and this actuation corresponds to the various compression’s that occur. Here the flow of information that reaches the valves from the front and the rear spring travel sensors, passing through Dynamic Damping Control Unit as expected.

As the bike is coming to a halt, the actuation of the valves happens as was described in the braking process above. The power that was being supplied to the valves reduces. As such, the actuation is completely deactivated.

The Advantages and Disadvantages of a DDC system

One of the major advantages that a DDC system presents is the quantity of information that is processed in very little time. Actually, within a very brief lapse of time, this system is able to collect and evaluate a chunk of information and selects with precision the configuration of suspension that is most suitable to the situation at hand. As a result of this, most riders testify to an increase in the sense of comfort as they ride, some say the ride becomes more fun and a lot much safer.

As some of the disadvantages you can name, a more important deal of computational requirements and many more coupling joints. To add to the list of advantages, we have a much larger bandwidth very little inertia’s and the torque is used much more efficiently. 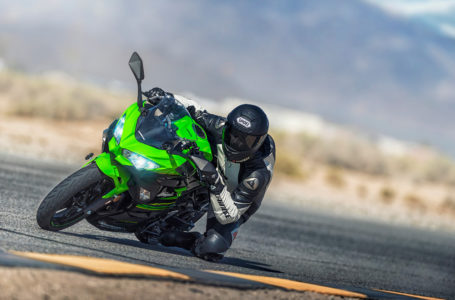 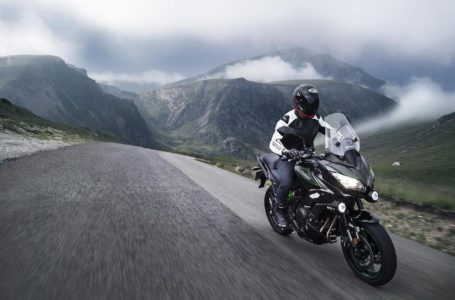