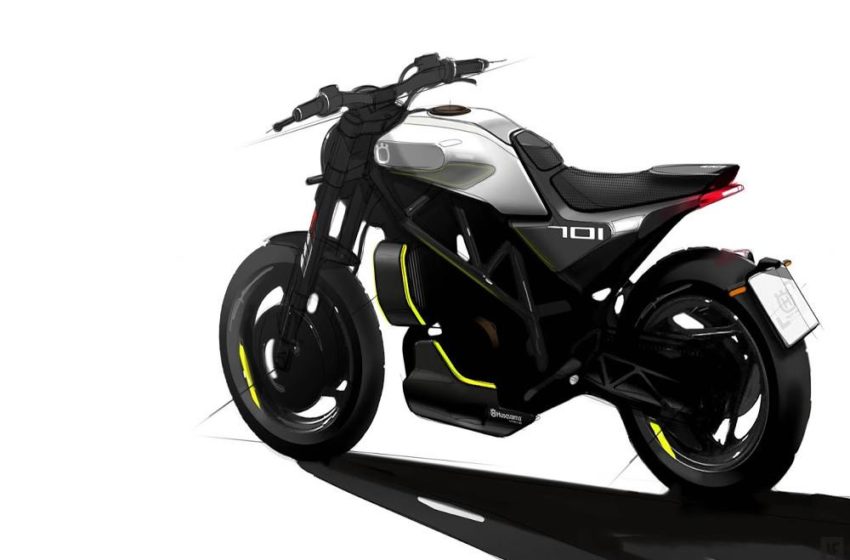 A couple of years ago back in the year 2014, the Swedish motorcycle giants; Husqvarna decided to make quite a stunning revelation. They were going to release a motorcycle which will be more street focused. This release was going to be done at the annual Milan motorcycle shows; EICMA. The motorcycles in question will be the Svartpilen and the Vitpilen and if one were to struggle to get the English equivalent of these words, the would be the Black Arrow and the White arrow. Taking a close look at these bikes, we realise that they were equipped with engines that were also found on the Husqvarna 701 Supermoto and the KTM 390 Duke. These engines are the companies 701 and 401 engines.

The Vitpilen will definitely be on the road come the year 2018!

After the 401, we then went ahead to discover with great joy in Milan the sublime Vitpilen 701, which had quite an astonishing weight and power ratio.

For a couple of years now, the Vitpilen and Svartpilen concepts have been exhibited at trade fairs, branded with a lot of comfort, and have won many awards, including the first place in the 2017 motorcycle station news survey! But at the end of the year, the impatience of the motorcycle fanatics was finally rewarded as the motorcycles were set to be released!

Meanwhile we have the 401 versions which are said to be ready to be delivered according to the manufacturer, the others are currently being exposed in Milan at the EICMA 2017 show: the 701 Vitpilen is in its final production phase, and the 701 Svartpilen is rather still at the level of prototyping. So, if one were to stick to just the pictures that were earlier released of the Swedish motorcycle and given the prototype which has been shown, one can say with conviction that there is almost nothing that is not known about this prestigious bike.

That notwithstanding, these mechanical aliens are still turning heads of fanatics topsy-turvy and even getting them more and more excited. For an official statement as of what concerns the bikes, this press release tells the whole story: “Advanced engineering meets an authentic, pure design to deliver a modern and uncompromising street riding experience. In fact, to make things short, it is a mixture of technology, design and sensations, and it would definitely be difficult to say the contrary about this Swedish motorcycle!

With all the expertise they have, it was but normal to expect a bike with all its splendour. As earlier stated, finally the official technical sheet of the Vitpilen bike was unveiled in Milan, here are its specifications.

Actually, there is no much difference between the Swedish Motorcycle Vitpilen 701 and what was their original concept. In this bike, we find a Single Cylinder engine; the bananas fun which is identical to that present in the Husqvarna 701 Supermoto which on its own could generate about 75 horsepower. It is also equipped with a 3.3 gallon tank for fuel. This should provide the motorcycle riders quite a long range to enjoy their ride.

As of what concerns the engine, it will be kept well protected within the walls of a chromium-molybdenum steel trellis frame. Some other very astonishing features of this bike are the throttle-by-wire, switchable anti-lock Braking system. It also has a slipper clutch which has as role to stop thee wheel from locking up during very aggressive downshifts. it also has quite a decent stopping power and this is thanks to the 230mm disc it has at the rear and the 320 disc it has in front.

The table below summarizes all the specifications.

Another sure fact is that when we take a look at the details on papers, the Vitpilen is a great hit and to be able to achieve this, the Engineers had to make the utmost best of the homemade recipes of bikes they had long before.