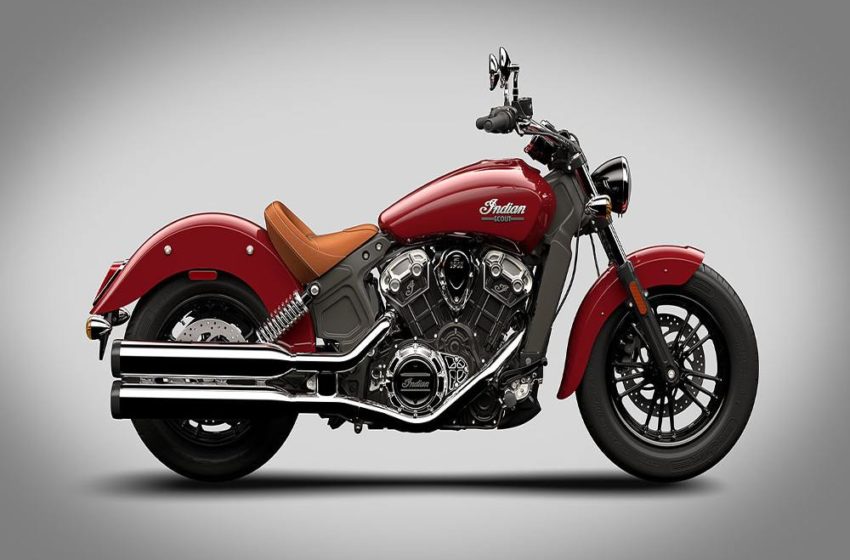 The verdict to slash prices of the completely built unit (CBU) models comes after the government announced a reduction in customs duty to 50 per cent on imported motorcycles. Many premium motorcycle brands, which sell imported bikes in India, have announced price cuts, but only on those models which are CBUs.

New prices after 50 percent cut in import duty are as below :