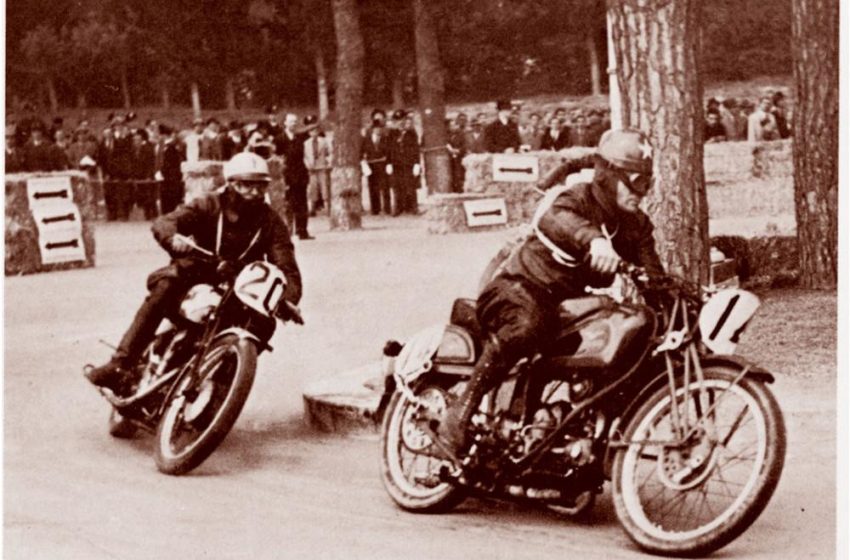 With the advent of bicycles earlier in the 19th century,(1817) there has been  that urge to create much more performant two-wheeled vehicles and this is especially responsible for the discovery of motorcycles. Motorcycles as we all know them today are the result of a long evolution, which goes back a very long time.

In fact the Roper would have been conceived as a fair attraction more than a means of locomotion.

What even makes things worse is that the dating of this bike is only the opinion of an American museum curator.

It seems, in fact that this “bike” was designed for the sole purpose of testing the engine that it carried.

It should be noted that the main obstacle to the development of a steam engine for light vehicles is the weight and bulk of it. Although in 1883 De Dion and Bouton built a vehicle (front-wheel drive) less cumbersome, it is Leon Serpollet who made a big progress in 1887 by inventing the steam engine with instantaneous vaporization, which he installs on a tricycle.

A breath of fresh air finally blows on the motorcycle market. During the last fifteen years, technical innovations have been rather rare, the major manufacturers are often happy with just refining already existing solutions.(Should you buy Electric Motorcycle).

It must be said that the public had never been fond of revolutionary techniques and this is at the origin of some resounding commercial flops, despite the merits of several original concepts. One will remember the single-sided front, turbo or anti-diving, which have never found their audience.

Nowadays, though Japanese manufacturing companies may hold a greater share of the motorcycling market, giants such as the Harley Davidson, Ducati and BMW should not be forgotten. For it is thanks to their competition that we have the latest innovations present in the motorcycling industry.