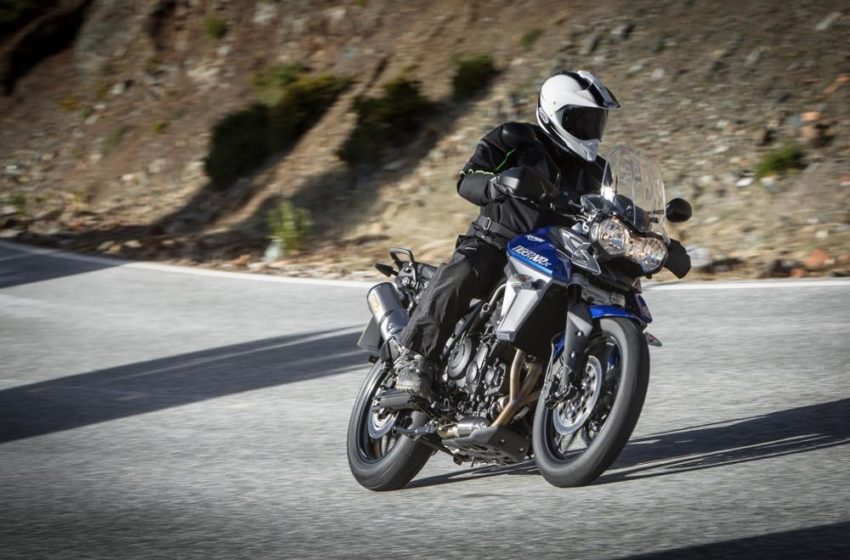 The Triumph Tiger 800 XR is a bike which is great in its ways. Triumph claims over 200 changes which have been done on its bodywork. Part of this new bodywork is a new adjustable windscreen which can easily be manipulated with one hand. This windscreen work coherently with new aero deflectors. This set-up keeps most of the wind blast away from the rider allowing just a small amount of refreshing air through. A great part of this upgrade comes in the new TFT display and premium switchgear, including a five-way joystick that goes with it. This bike is well adapted for all sort of environments especially the harsh ones. 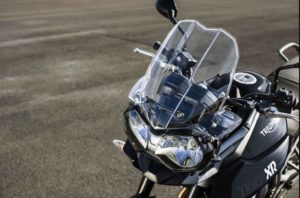 The Tiger 800 XR has an 800cc triple as engine. This is an insane piece of kit whose torque is amazing. Its torque is of 97BHP and 80Nm. The gear box is super sweet. It does an easy 100 KMPH at its 10K rpm in first gear and adds an extra 20Kmph in every subsequent gear, topping off at about 210 KMPH. It can do a remarkable lug from 35Kmph to top speed. The throttle is crisp and quite sharp which is a ride-by-wire system. A sharp transition is obtained at about the off position that can catch a rookie off-guard which can result in either a stalling or a taking-off while the throttle is at almost closed position.

Its engine is well-known for its smoothness and it has an improved refinement and responsiveness making the bike rapid when riding on a fast lane. The preciseness of the six-speed gear box is quite impressive but there’s no slip and assist clutch, which implies that the lever has a fair amount to weight to it. The smaller 19-inch front wheel is more agile and is really involving in the corners which give you the pace where you begin to scrape the rather low-set foot peg feelers. The new Brembos offer good braking performance further in the lever travel also its alloy wheels and Metzeler Tourance dual purpose tyres play a great role in stability. If you try to ride sedately at about 80Kmph in the 6th gear you get an awesome feeling.

When riding the Tiger 800 in any environment especially the harsh ones, given that you are fully prepared for the task you, get nothing less than one of the most wonderful feelings ever. The Tiger is an amazing touring machine which can take plenty of luggage and cruise all day. Riding a bike like the Tiger 800 is a delightful experience. Its throttle response is smooth and mellow and its engine offers tremendous tractability.

What grants great happiness is to rev the nuts of the engine by treating it like a supersport 600. The motor produces over 70Nm, all the way, from 2500rpm to 9,500rpm. Also when upward of 40Kph the sixth gear is all you need. At the spin up the bike feels quicker and more eager to respond.

Triumph has also reduced the first gear ratio by 12 percent which brings numerous benefits including better low speed tractability, brisker acceleration and reduced demand for clutch-slip in slow off-road conditions. The exhaust system of the Tiger 800 is more compact and lighter and it barks out louder in a crisper tune which is far less of the typical Triumph exhaust whines.

The Triumph Tiger 800 XR is damn reliable only after about 10,000 Kms that the rear disc pads needed replacement. So no rider should have to change his/her rear brake pads as little as 3000 Kms as many Tiger owners do. For the rear brake are not to be used for slowing down but for stabilizing the bike at very low speeds and for coming to a halt. The fronts take care of the slowing down work. This makes maintenance cost less and shows the reliability of Tiger 800 XR.

Triumphs are known to make great riders bike of which each one of them has lots of character and are reliably smooth and efficient. Their bikes are well suited for our Indian roads and for longer journeys. As it is the case with this piece of beauty, the Triumph Tiger 800 XR.  A great mile muncher and a Tiger not like others.Tiger 800 XR is available at INR 10.87 Lakhs. 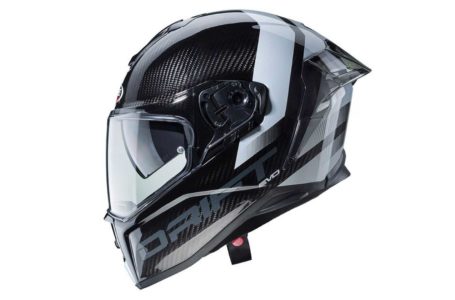 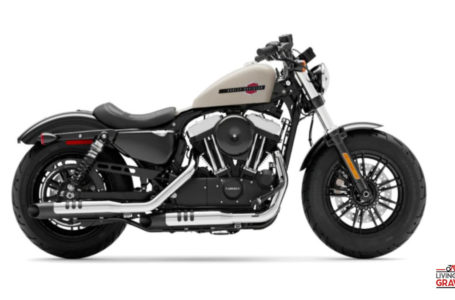 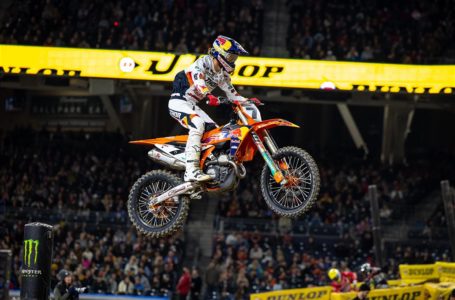