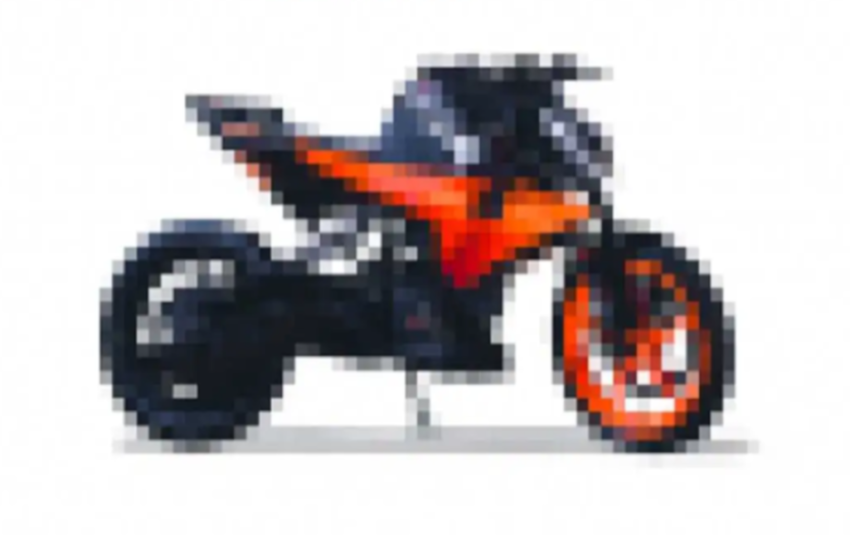 It’s been a while since we visited Pierer Mobility’s Investor Relations page, as the Austrian OEM has been relatively quiet on the product front in recent months. It has changed today with confirmation of the KTM E-Duke, an all-electric naked street bike that is finally taking shape if you haven’t heard.

Stefan Pierer, the man responsible for leading the charge on electrifying KTM, Husqvarna, and Gas Gas products. Has a very definitive view of the future of electric motorcycle technology.

The chief executive officer (CEO) and owner of Pierer Mobility Group (PMG) believe “48-volt electrics up to A1 class, that is 11 kilowatts or 15 hp. A lot will become electric in the next ten years” while “two-wheelers over 48 volts is going in the direction of e-fuels .”

Pierer’s confirmation of the KTM e-Duke is a welcome announcement because it affirms the model’s existence. And because Pierer has such a clear direction forward in the ever-changing electric mobility market.

Despite continued growth in market share from major automakers. There remains doubt within the investment community about manufacturers’ intentions to release new electric models in the next few years.

Like most companies in this space, Pierer isn’t immune to investor pressure. For that reason, the company has made great efforts publicly.Especially on its investor relations website — to provide as much information as possible about its upcoming line of electric models. 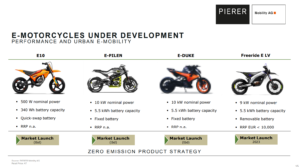 With the E-Duke, KTM seeks to tap into a market niche that rivals have primarily unexplored. Having already unveiled its E-Pilen concept. And showcased the official prototype at the 2021 IAA Motor Show, Pierer Mobility wants to extend this paradigm shift to the off-road segment.

With Husqvarna doing the job of keeping KTM fans warm until the flagship’s full reveal in future.

The top specs like 10 kW nominal power will be present in the presentation revealing additional information on Duke. And bringing you a pixelated image of what appears to be a production-ready model.

And it is easy to note that the E-Duke will leverage components from the E-Pilen concept.

Husqvarna already shares a few platforms from KTM, and they are Norden 901 from 890 ADV. Although the E-Duke and E-Pilen concept carries the same performance. It has the same specs with a 5.5 kWh battery and generates 10 kW (13.4 horsepower).

KTM has invested heavily in their electric line is also a member of the Eurasian swappable battery consortium with Yamaha, Honda, and Piaggio (among others). While the E-Pilen and E-Duke will utilize fixed power units, both models are reportedly in the works for a 2022 release. 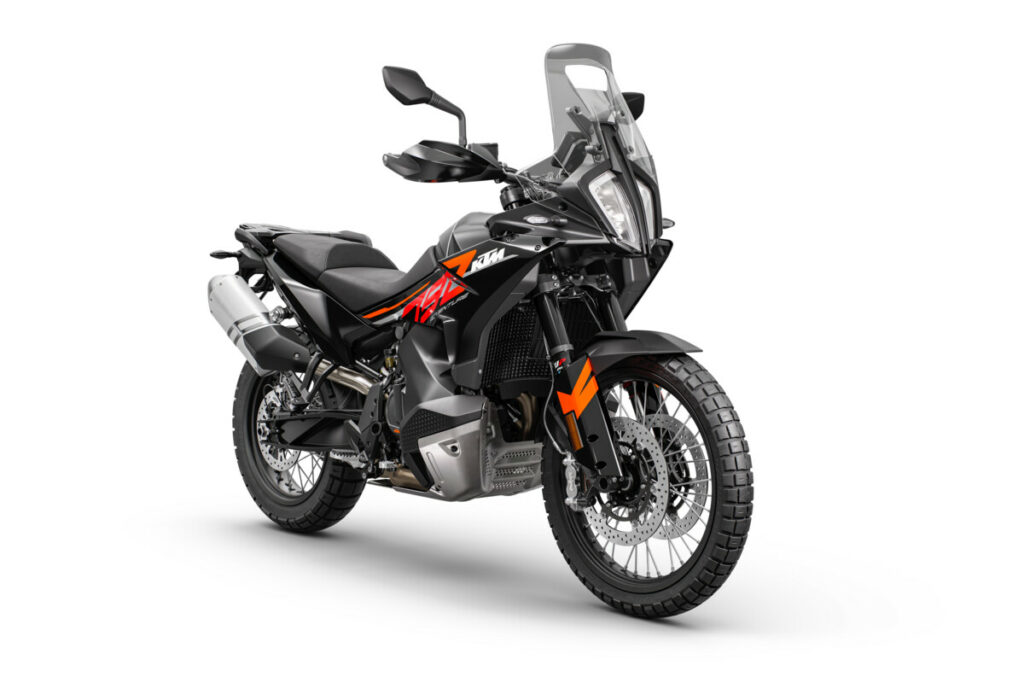 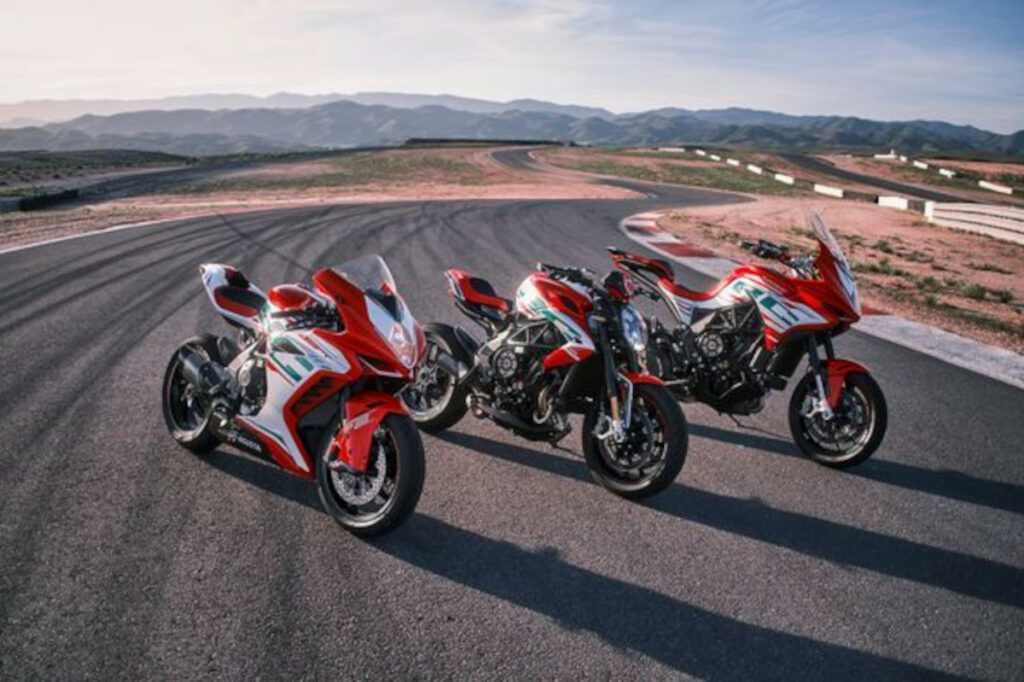 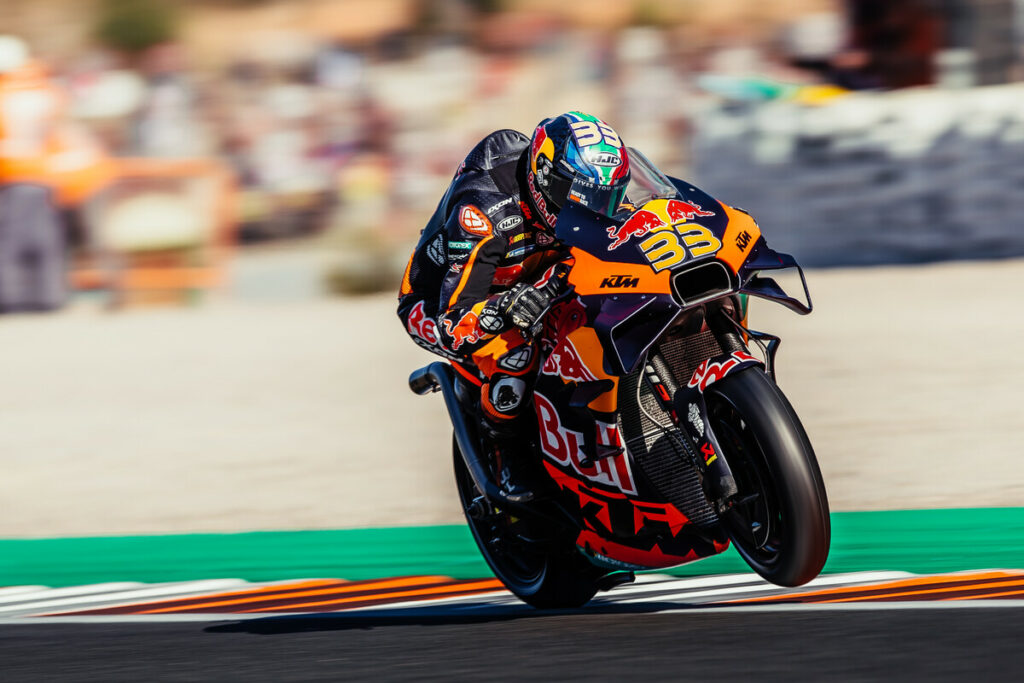