Maeving to be part of automotive Scramble 2023 fest

New British electric motorcycle manufacturer Maeving will be attending the opening of Bicester Scramble! this weekend as the automotive event season kicks off. Electric Motorcycle Maeving will bring a selection of the new Maeving RM1 Read More 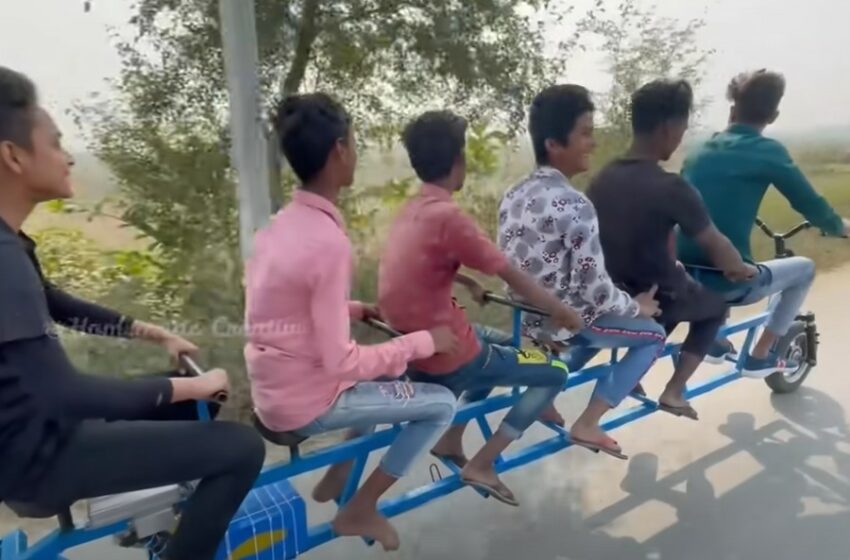 It’s no wonder electric bikes are becoming the norm. Electric bikes and scooters now come in a wide range of varieties, sizes, and prices depending on the purpose. The electric bike is an excellent Read More 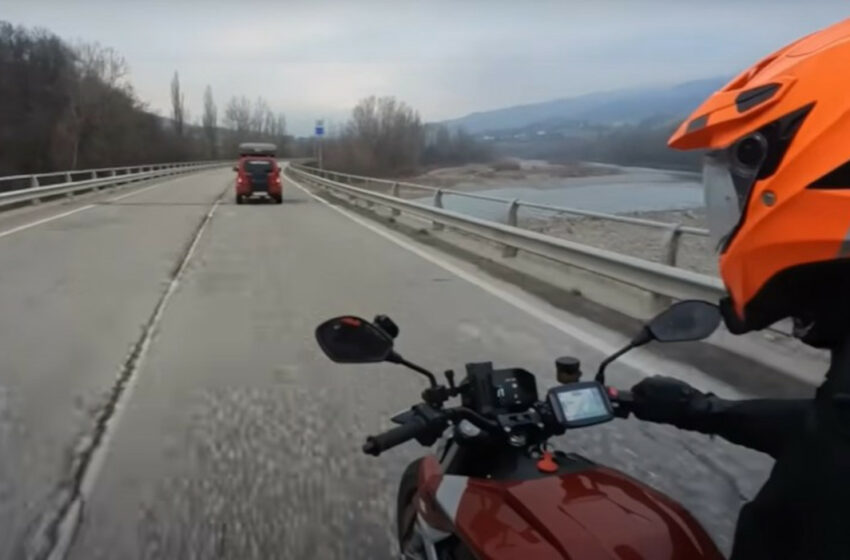 Range Anxiety? An electric motorcycle adventure around the World

With more and more states legalizing them, electric motorcycles are becoming a viable option for daily commuters. For those who live in big cities, these compact-sized vehicles are an excellent alternative to driving or taking Read More 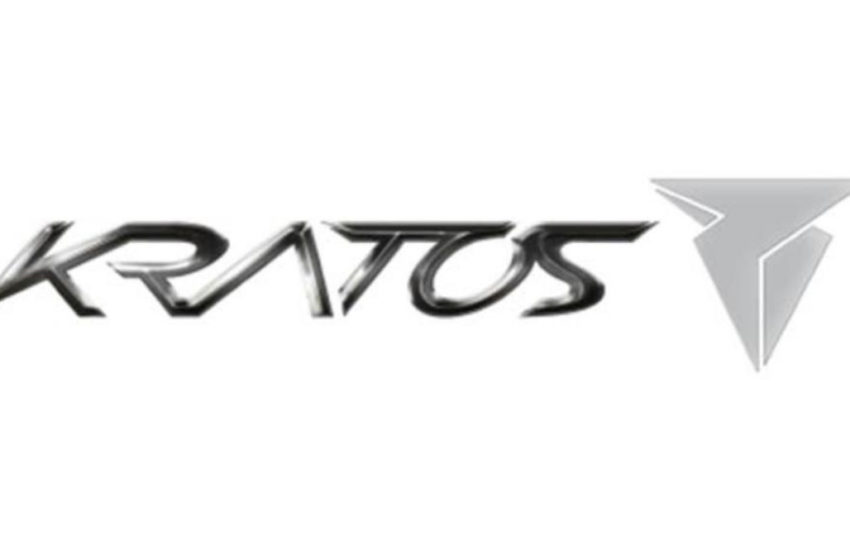 Tork Motors is adding a new beast to its electric bike line-up — possibly a less expensive model that would take its place as the entry point to its full range of e-bikes. Read Also: Ather Read More 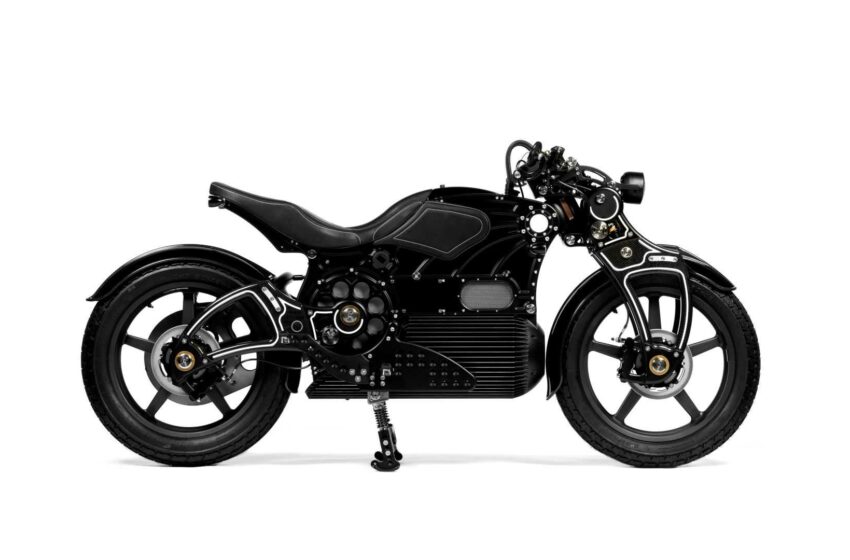 Today, Honda Motor Co., Ltd. held a press conference about its motorsports activities and teams for the 2023 season. Following is the summary of a speech by Shinji Aoyama, Director and Senior Managing Executive Officer of Read More 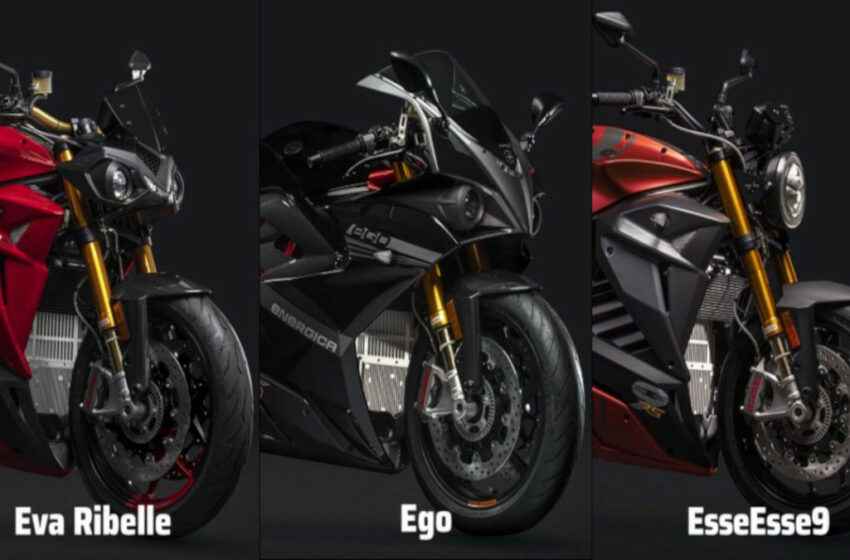 By 2024 Energica plans to enter the Indian market

When Energica first burst onto the scene, one of the biggest questions about the company was whether or not it would enter markets outside of its home in Italy. While several Asia-Pacific markets have shown Read More 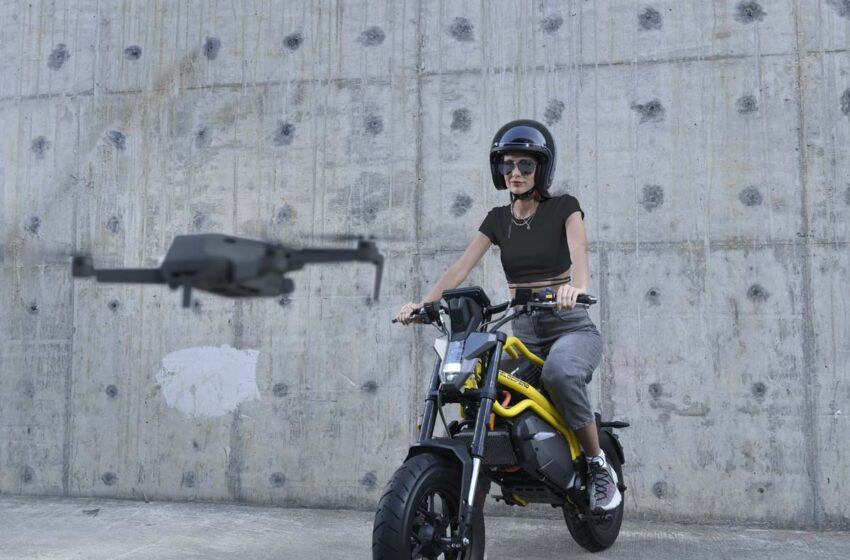 JUMP is the first electric motorcycle in Velocifero’s zero-emissions range Developed by an international engineering team led by Alessandro Tartarini. It is produced at Velocifero’s modern Chinese plants. Light, agile and easy to Read More

Is it an eBike? Is it a moped? Is it a motorcycle? It’s whatever you want it to be when you want it. That’s the Voodoo magic! One thing is sure. This powerful Read More The motorcycle market has evolved immensely over the last decade and is growing faster than ever. As more manufacturers attempt to differentiate themselves in the marketplace, electrification plays a significant role in the future of Read More