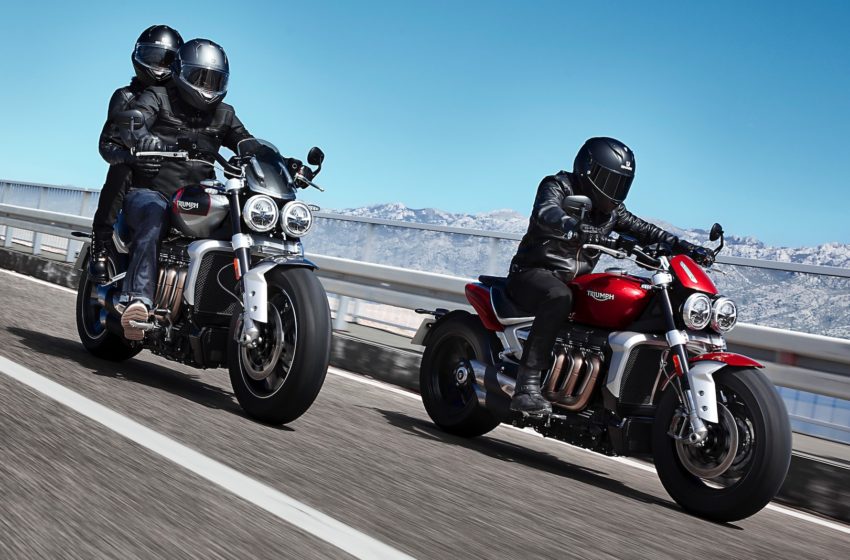 What do they get?

3R and GT there are two models

Now that being said we will have to wait till Jan 2020 for these versions and is the price is still under the hood.