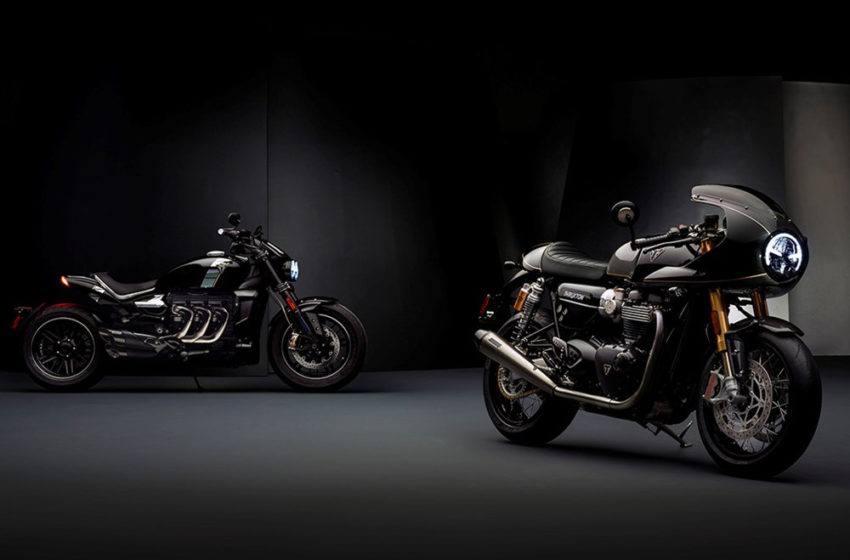 In yesterdays press announcement.Triumph said that the second model in the new TFC range will be based on a Rocket. Offcourse the first model is Thruxton R TFC.

Triumph said that there will be a full declaration on May 1 about this second model in the range. In any case, there’s no uncertainty this is unmistakably something other than an idea.

Expect a standard Rocket 3 model to get unveiled in late 2019 . 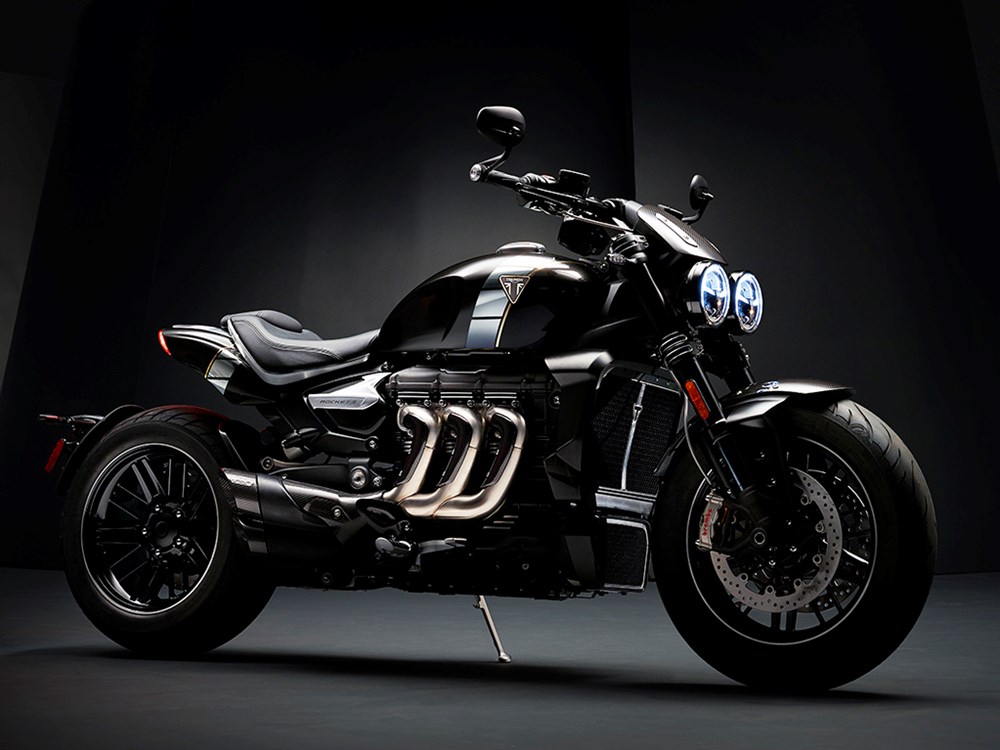 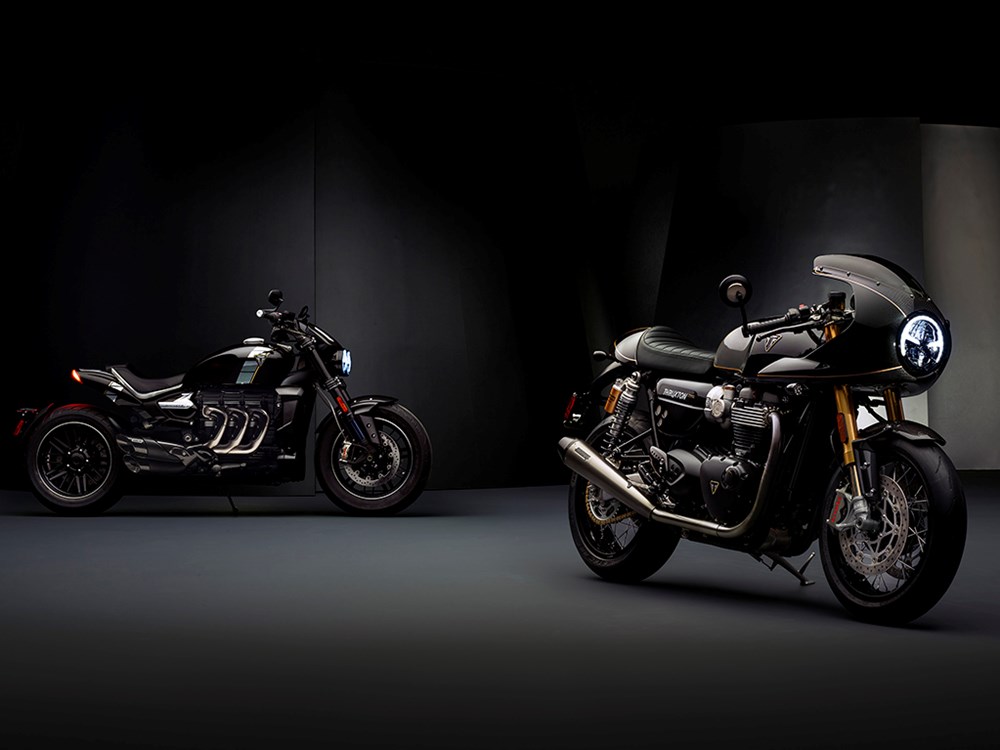 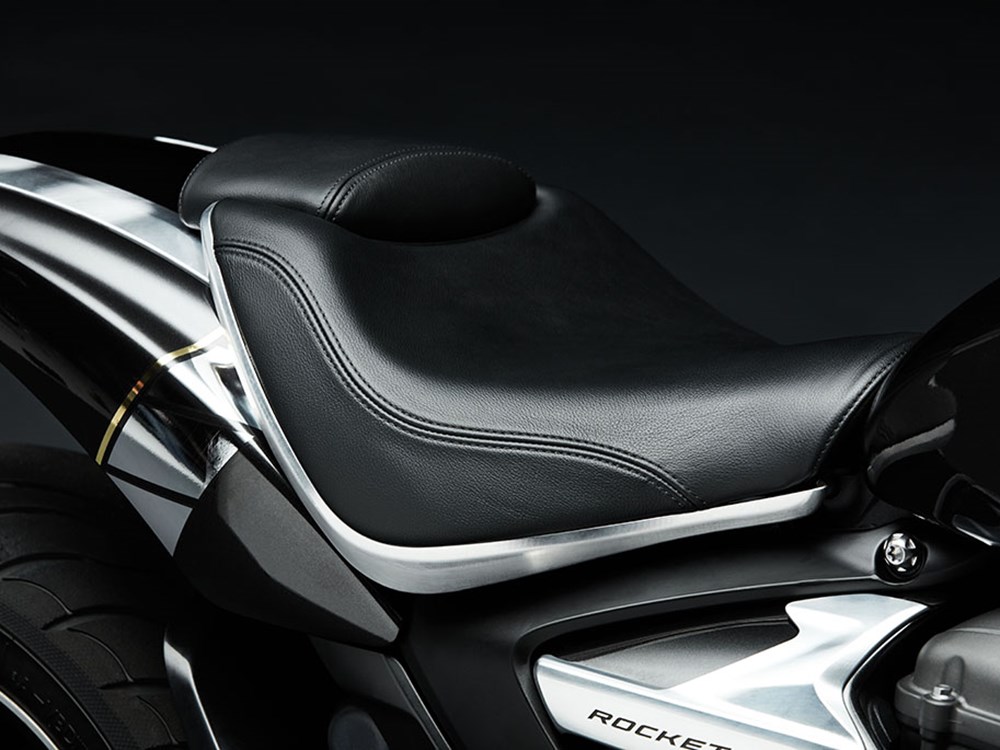 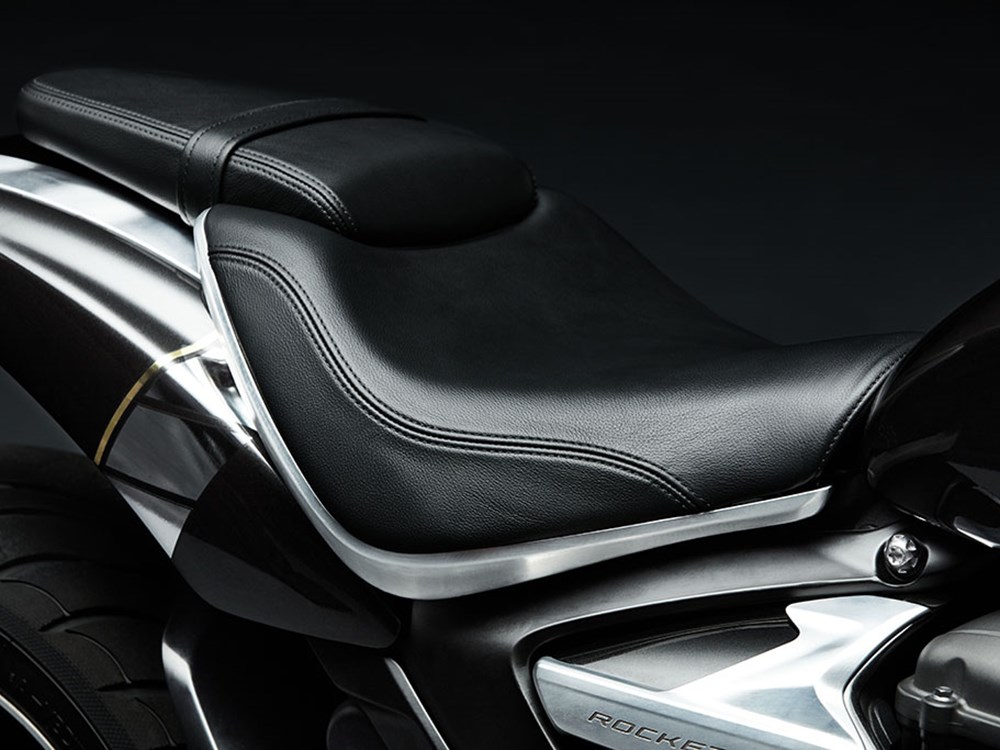