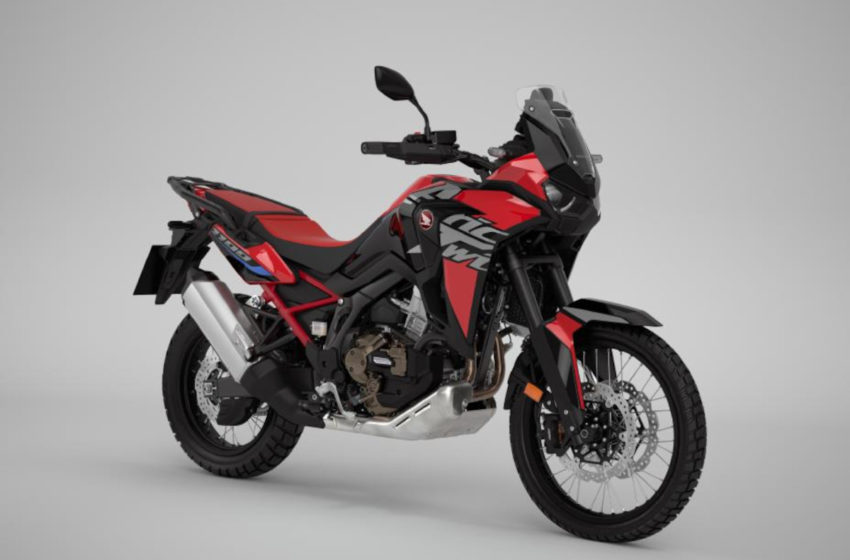 For its first new-product announcement of the calendar year.American Honda announces the return of several popular motorcycle models.

The Africa Twin adventure-touring platform is headlining this group. Including the sporty standard version and the mile-gobbling Adventure Sports SE.Both offered with either a manual gearbox or Honda’s advanced automatic Dual Clutch Transmission.

The Africa Twin is back with several focused refinements to improve the riding experience. The other models included in the announcement.The agile CBR1000RR sportbike and the versatile Rebel 500 and 300 cruisers.Are offered in new colours for 2022.

Since its 2016 reintroduction, the legendary Africa Twin adventure-touring platform has undergone steady improvements to carry out its “True Adventure” ethos.

And that is once again the case for the 2022 model year. The sporting- and off-road performance-oriented standard version comes with the same rear carrier as its more distance riding-oriented Adventure Sports ES sibling.

Meanwhile, that version gets a shorter windscreen for improved visibility. Both Africa Twin versions are compatible with Apple CarPlay® and Android Auto™.

And both are available with either a manual gearbox or Honda’s advanced automatic Dual Clutch Transmission. Which has a program change for 2022 delivering smoother shifting in the lower gears. 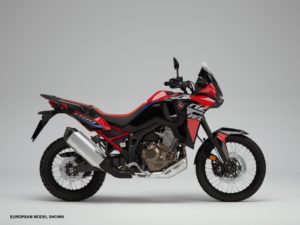 Designed around a “Total Control” philosophy, Honda’s CBR1000RR has always prioritized cornering.Acceleration and braking, a combination that has earned the legendary bike status. 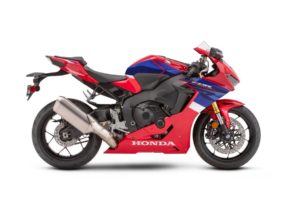 The Powersports industry’s most popular entry-level cruiser models by a wide margin.Honda’s Rebel 300 and Rebel 500, are responsible for introducing legions of new riders to motorcycling.

Riders can choose from an extensive lineup of Honda Accessories or opt for the Rebel 500 ABS SE (offered in a new Matte Silver colour for 2022).Which takes the “Born Rebel” one step further by including select accessories preinstalled. 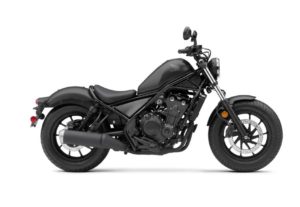 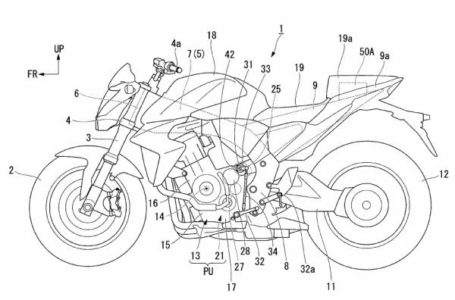 How long it may take Honda to... 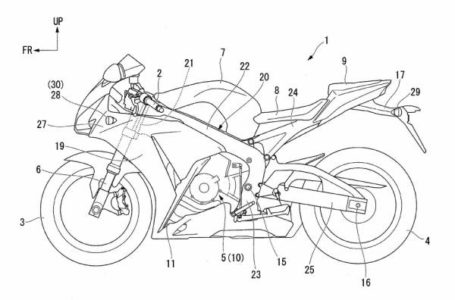