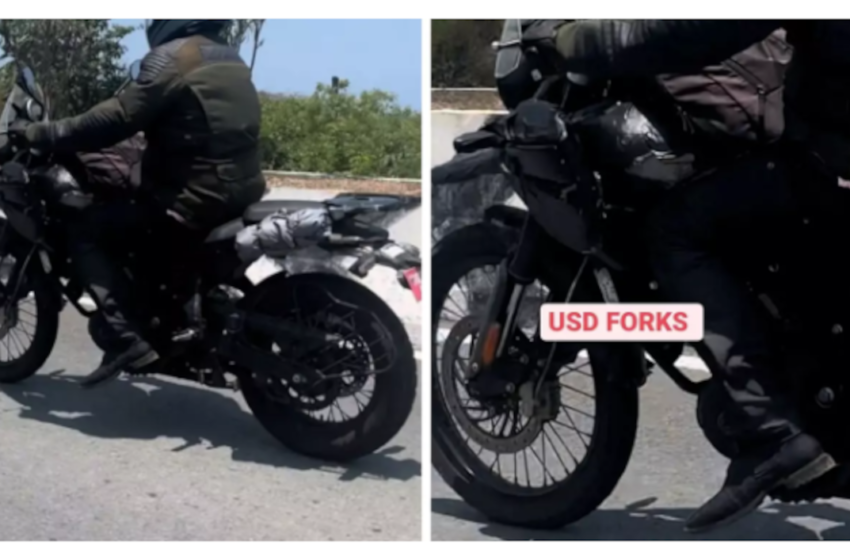 It looks like Royal Enfield is ready with the Himalayan 450. Sources say Royal Enfield’s first India-bound production most likely can be an off-road variant of the flagship Himalayan. But before the company officially confirms Read More 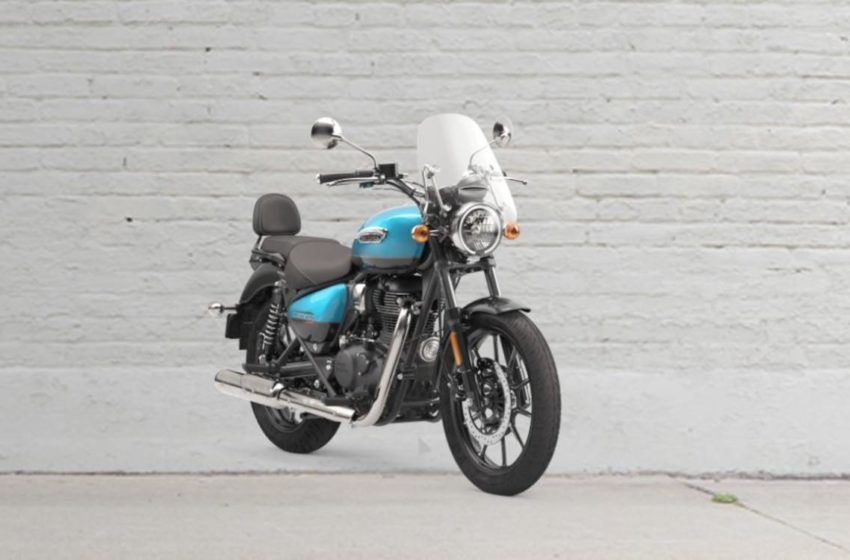 The new Royal Enfield Meteor 350 enters the US from