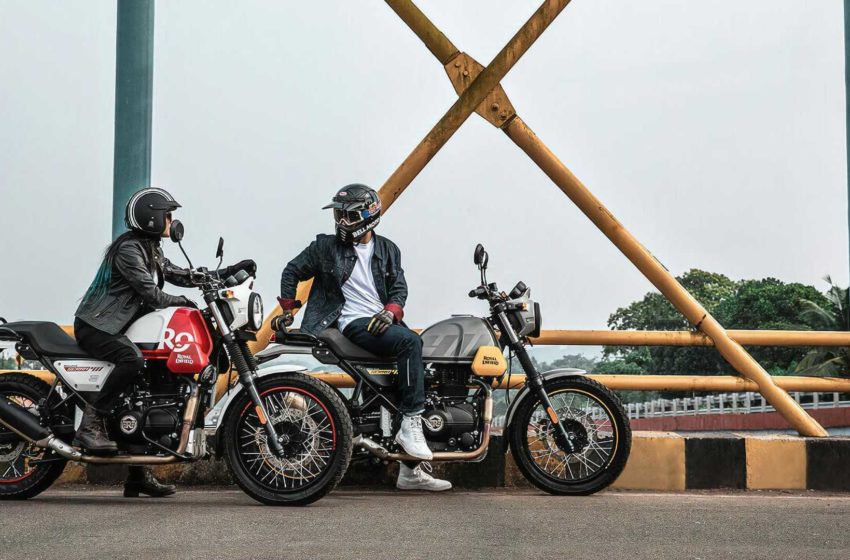 Royal Enfield unveiled the Scrambler 411 in India today. Thanks to leaks ahead of time and several photos of the bike being tested. We already knew most of the details, but they’re now confirmed. Approach Read More 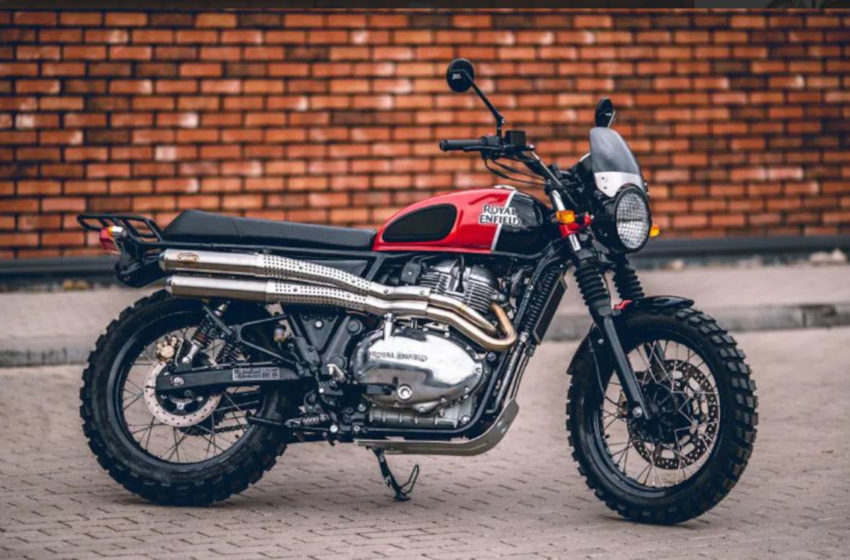 Royal Enfield will launch its new 411 single-cylinder, air-cooled scrambler on 15th March. In a flurry of online gossip and hearsay, we took one look at The Scrambler’s purported spec sheet.Which has been leaked Read More