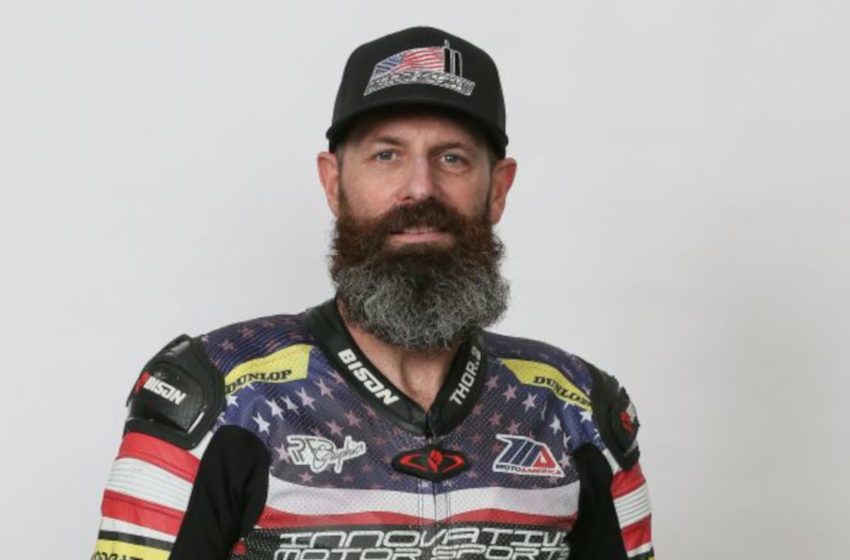 Briody was a competitor in MotoAmerica’s Stock 1000 class, and the accident occurred during the first qualifying session on Friday afternoon.

“The passing of Scott Briody deeply saddens us,” said MotoAmerica COO Chuck Aksland. “Our thoughts and prayers go to his family, his team and the MotoAmerica paddock.”

All on-track activity was cancelled for the remainder of Friday at BIR out of respect for Briody’s passing.

Briody was known as a beautiful personality, a popular paddock personality who made friends quickly and befriended many, and one of the few pro racers who could count on to pump up the fans while walking around the garage area.

This is a tragedy for the racing community and a sad loss for Briody’s family and friends. However, we will never forget his many contributions to motorcycle racing.

Scott Briody, who had recently become a member of the BISON family, was not only fun and good-hearted; he was incredibly talented on a motorcycle.

He was also well known for being extremely generous to other racers and paddock staff, always insisting on paying for his race leathers. This tragedy saddens bison; we will never forget it.

This sport is beautiful and cruel, graceful and unforgiving all at once. As I’ve always said, we as riders all understand the risks when we climb aboard a motorcycle, and we quietly know anytime we see someone off on one, it could be the last. A feeling comes with riding that fine line of risk vs reward that cannot explain.

Scott wasn’t out there competing for podiums. He was doing it because he loved it. All of it, on track and off. I don’t think he’d have wanted to go out any other way,”.

via Bison Track and Moto America 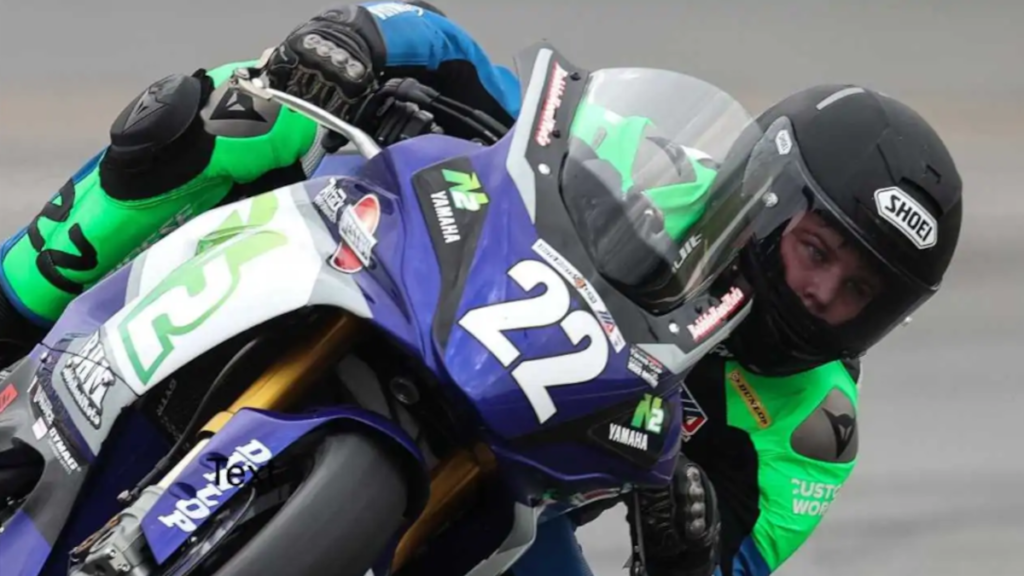 SHOEI and Cortech to be official partners... 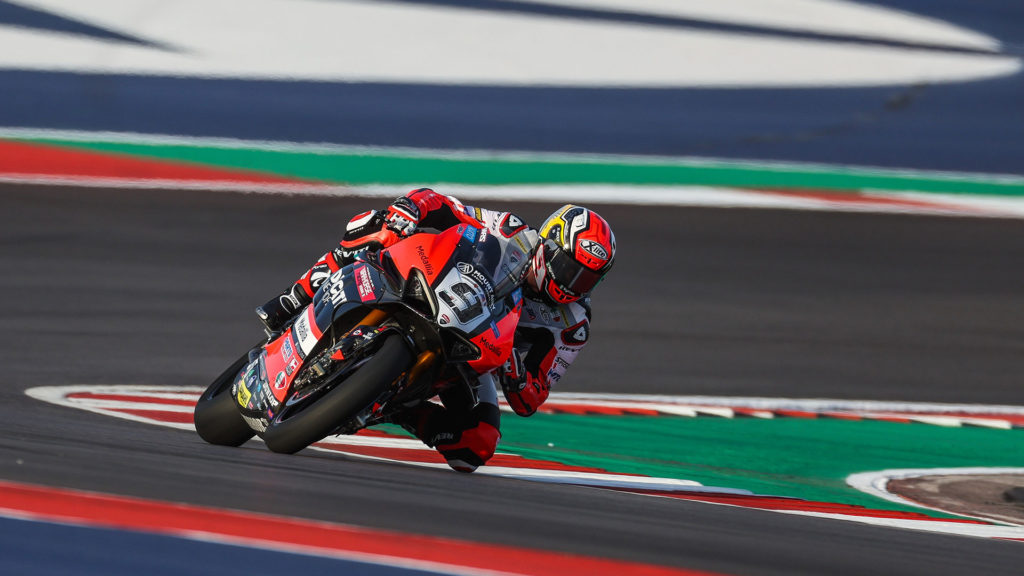 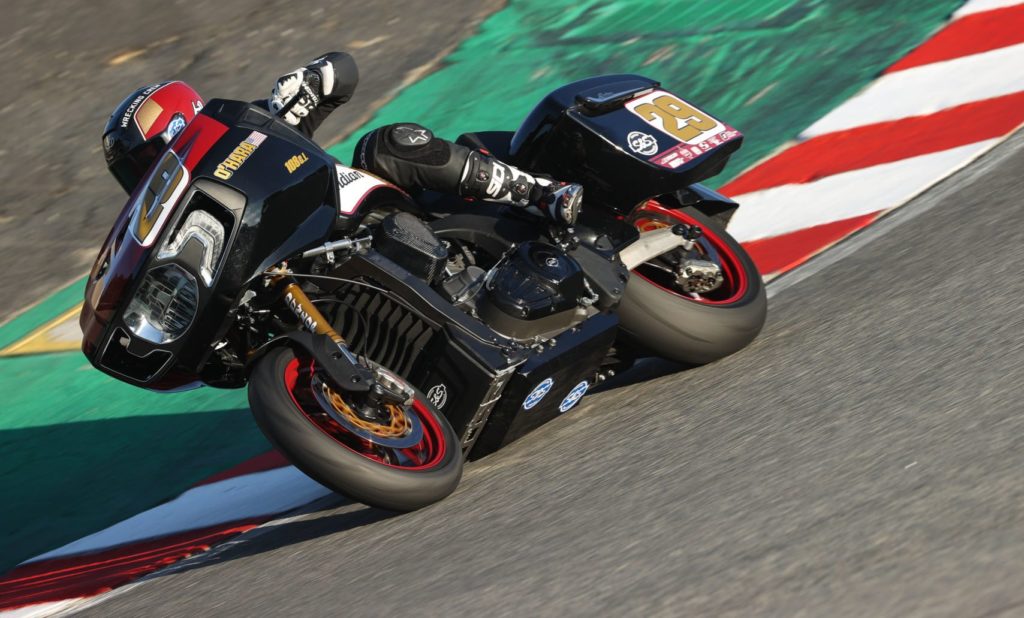