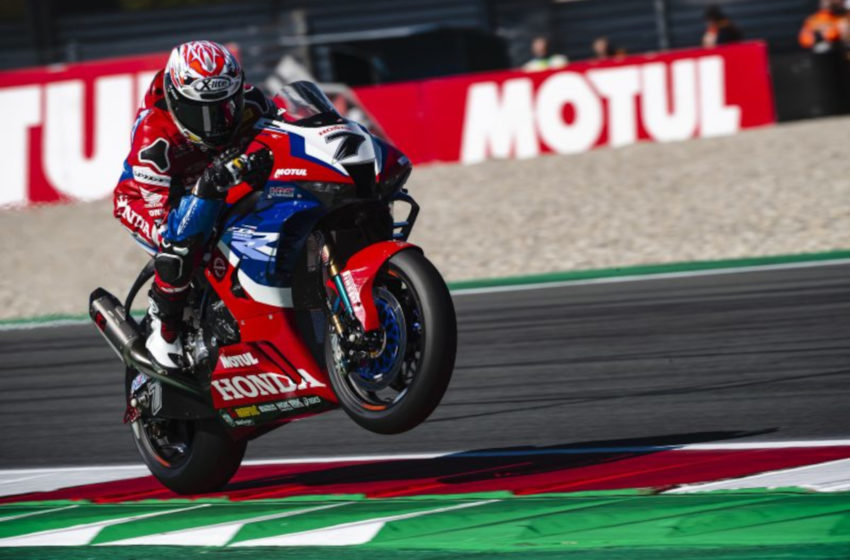 Round two of the 2022 Superbike World Championship is underway at the Assen TT Circuit in The Netherlands. Where Team HRC is in action with its factory riders Iker Lecuona and Xavi Vierge.

During the morning’s initial free practice. The two Spaniards got reacquainted with the Dutch track aboard their CBR1000RR-R FIREBLADE.

Fortunately, the weather remained dry and sunny, which allowed the riders to make the most of their track time. Looking comfortable from the outset. Lecuona improved on his lap times and pace with every exit he made. Taking a final step towards the end of session one to set a best of 1’34.884 and place a good second as a result. 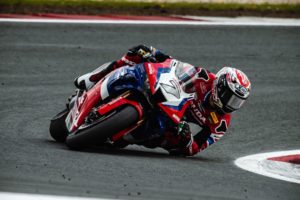 Vierge had more difficulty during this opening phase. Still dealing with the aftereffects of two recently broken ribs. Struggling particularly in the changes of direction at a very physical track. Xavi positioned eighteenth at the session’s end with a 1’37.262.

Mid-afternoon, the Superbike field was back out for the second practice, but a crash at turn 3 for Lecuona brought an almost immediate red flag. Fortunately unhurt, although a little sore. Iker was able to return to the track for the final 15 minutes of the session.

Despite making a series of increasingly fast laps, he was left with insufficient time to be able to improve on his morning’s best but rounded out day one in fifth position overall. Just five-tenths off the provisional pole.

Vierge quickly improved on his earlier time by almost a second before continuing to shave off precious tenths during the session. He closed with a best of 1’36.233. Which saw him position fifteenth in Friday’s combined standings.

Action will resume tomorrow at 9 am local time with the final free practice session. Followed by the Superpole session at 11.10 am. And then the first of the weekend’s races, set to get underway at 2 pm (CET). 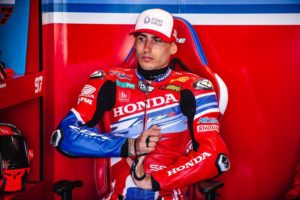 “Overall, I’m thrilled with our first day here at Assen because I did not expect this speed. Lapped alone in FP1 and FP2 and felt fast and comfortable on the bike, improving lap by lap. I think we have a good pace for tomorrow.

In FP2, I suffered a massive crash at turn 3, right at the start of the session, which left me with some pain in my right leg but luckily, I wasn’t seriously hurt. Was out on very used tyres, lost the front, saved it and then lost the rear.

I want to thank the team because they fixed the bike exceptionally quickly, and I was able to exit again for the final 15 minutes. Again, I improved lap by lap but didn’t have time to go quicker than I did this morning.

All in all, I’m thrilled. Perhaps the bike is still a bit twitchy, but I feel better than I did at Aragón and am looking forward to tomorrow. Hopefully, we can improve a little more in FP3 and then we’ll see about qualifying and Race 1.” 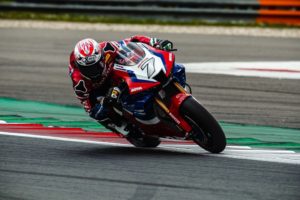 “It has been a challenging first day here at Assen, something we expected as this track is quite physically demanding. I’m struggling particularly through turns six and seven and in the last chicane, where I need more body power to change direction quickly.

Like at Aragón, I need to adapt and find a way to be as fast as possible, and the team and I are working on trying and making the bike smoother. We made a good step forward between FP1 and FP2, and now we have important work to do this evening, analysing the data to see where we can improve and make another step tomorrow.” 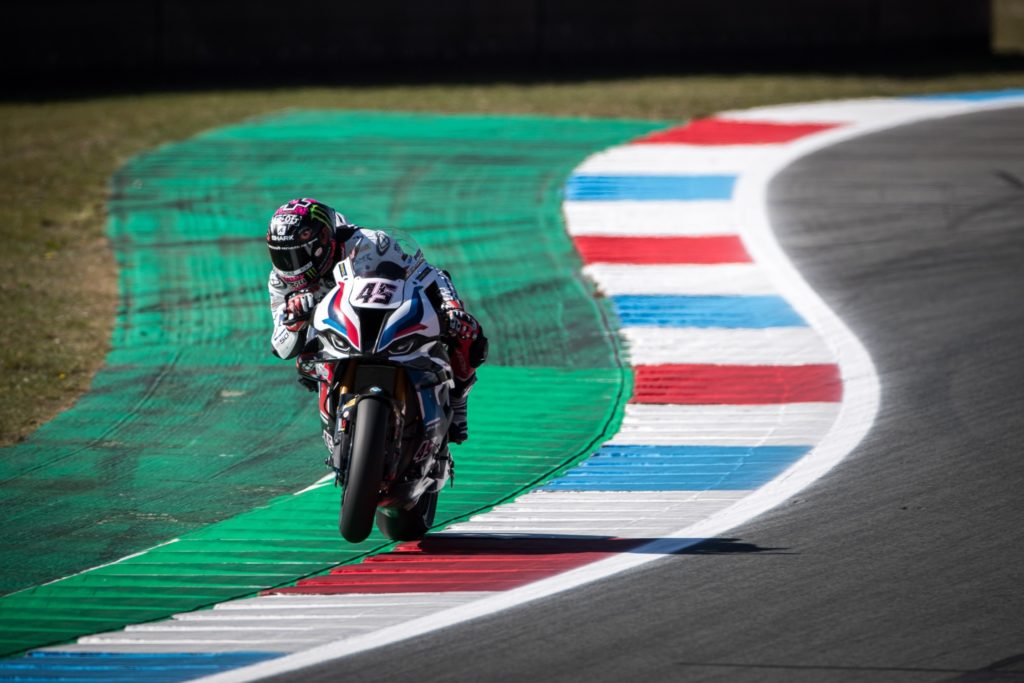 Leon Haslam returns to the WorldSBK with...