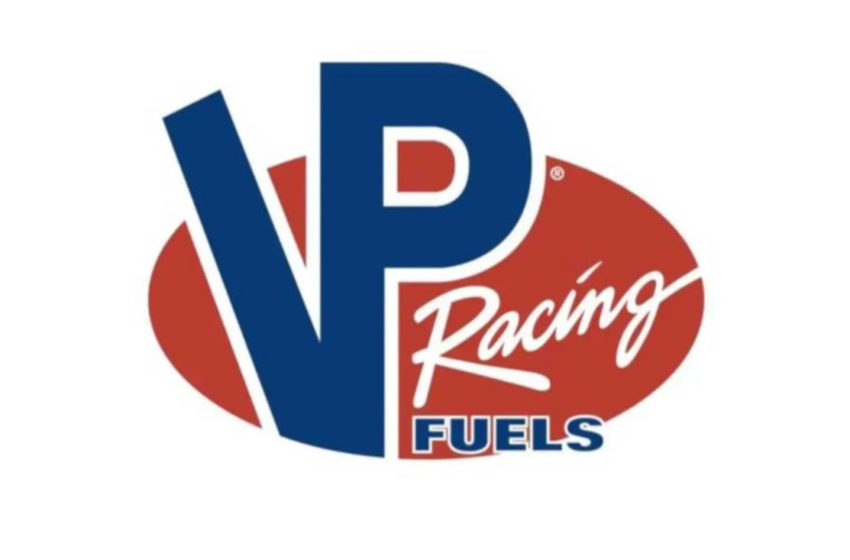 If you’re a motorsports fan, you’re likely to have heard about the announcement of several racing series committing to using biofuels in their cars.

Formula1 and MotoGP racing are two of the biggest league that has begun testing the use of biofuels. With more to follow. What does this mean for the sports industry?

Several market studies and forecasts predict that renewable energy production will be the next big thing in the fuel industry.With biofuels expected to be among the most critical developments in the coming years.

As part of its drive for sustainable energy usage.VP Racing Fuels has recently announced an innovative high-performance racing fuel formulation.

VP Racing Fuels certainly believes it could very well be a potential turning point. When it comes to ending greenhouse gas emissions caused by fossil fuels.

They even saw it as an opportunity to help with hitting climate change regulations.And create something they can call their own and sell as a premium product.

VP Racing Fuels announced it would be including green biofuels in its current range of performance fuel products. These new fuel products would be derived from bio-renewable components.

It would make them more suitable for both the environment and human consumption. The new biofuels from VP Racing Fuels will join and complement other fuels being developed by the company.

“With enhanced concern over the global environment.And an ever-increasing demand on the transportation of people and goods. Government regulatory authorities continue to push for more stringent regulations on pollutants and CO2 emissions.

While electrification certainly holds the key to the future.Walls added that fuels significantly reduce emissions.

Auto manufacturers continue to pursue advanced powertrains.Such as electric and hybrid-electric vehicles to address this problem, but we felt onboard fuel could play a part”.