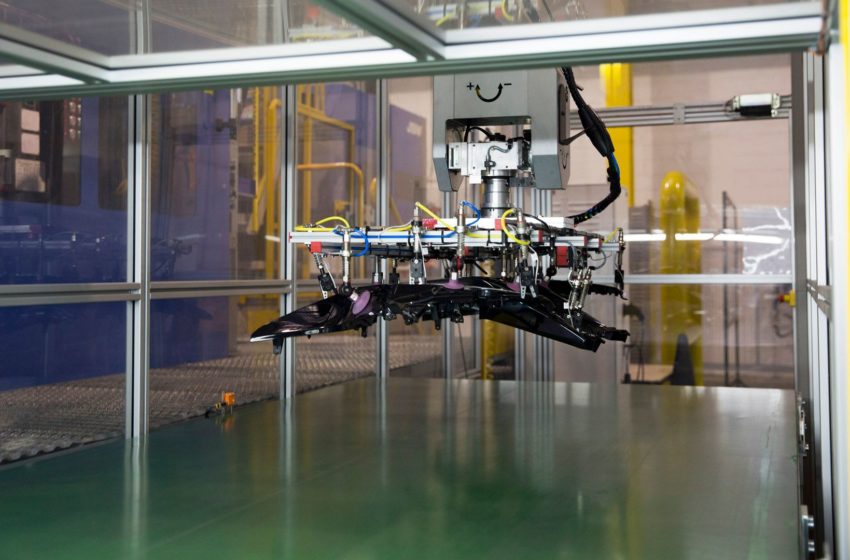 Speed, evolution and extreme performance. These are what Yamaha motorcycles stand for. Over the years, Yamaha has constructed a wide range of super-fast motors to tackle every terrain and condition. But how do they assemble such incredible machines?

Although this topic might be more familiar to those in Europe, there are many similarities and differences between manufacturing processes on any continent.

Here is a little bit about Yamaha France and the machines they built inside.

Motobécane was founded in 1923, the French manufacturer of the Mobylette moped. 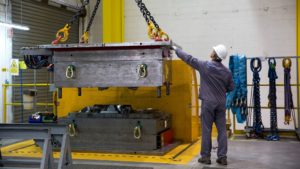 The company started out by making mopeds in Pantin, a suburb of Paris. But after the Second World war, they started manufacturing their motorcycle, which became a massive hit to the general public’s taste.

Later Yamaha increased business interest in MBK Industrie Yamaha led to full ownership in 1984 as part of efforts by Yamaha to develop its international business.

MBK was in the financial crisis’s deep swamps, and YAMAHA sensed the market opportunity. Yamaha accepted MBK’s challenges; To rebuild MBK in three months-time and to rebuild MBK’s management if necessary.

MBK’s challenges were enormous: no production know-how as long as Yamaha was not involved (15 years), no know-how of Yamaha design and ergonomy, old, outdated manufacturing tools, and limited capacity. 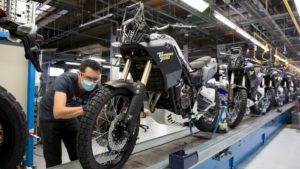 Then it began. YAMAHA came from Japan and transformed the factory from Europe’s largest assembler into a modern motorcycle factory with Japanese production standards.

At the core of this process was the will to achieve excellence, starting from the development and assembly processes for a more integral approach to the new bike to comply with Yamaha’s advanced quality standards. And that was when in 2004, Yamaha started building XT660 in France.

There’s nothing quite like the feeling of being in a motorcycle plant — all that noise and movement. In 2012, Yamaha sought to make production even more efficient by modernising tools and investing in new robots and plastic-injection machines. The latter enables MBK to manufacture the most technical parts itself.