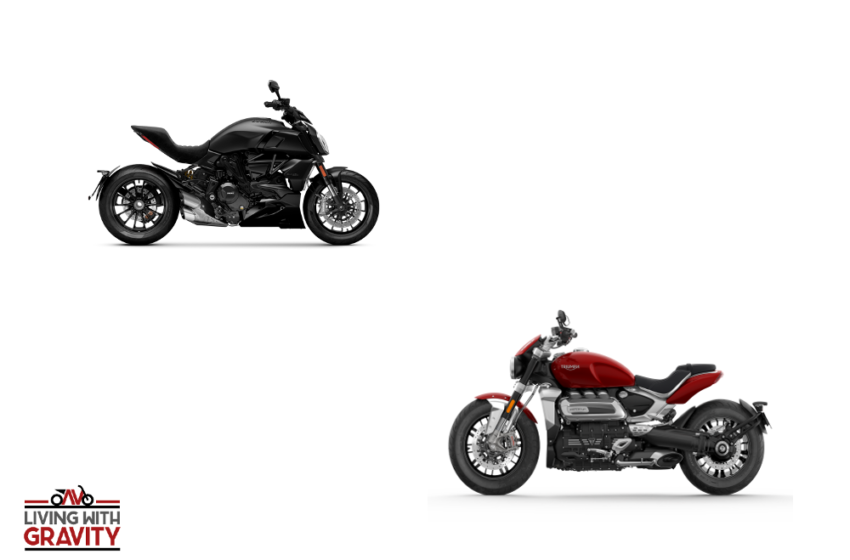 Please fasten your seat belts as we compare the two hot bods in the motorcycle world.

Before we jump on to any conclusion, let’s go back to history a bit of these two versatile motorcycles.

This was back in 1998 when roadsters and cruisers were selling hot in the US, and that’s when Triumphs Product Range Manager Ross Clifford came in.

The idea was to bring a cruiser that has 1600cc displacement, and it would compete with the likes of Honda Goldwing and Harley Davidson’s Ultra Glide. 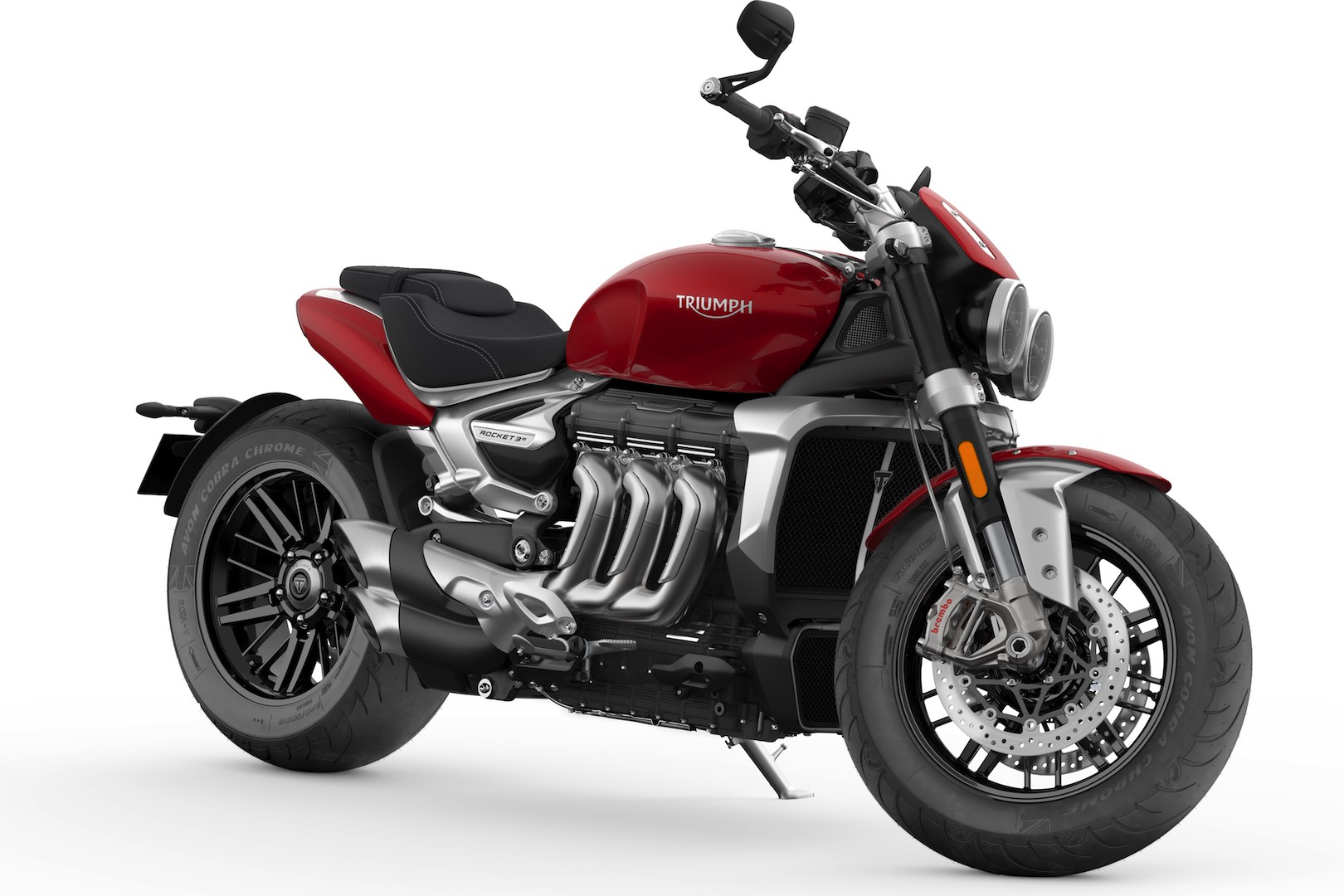 John Mockett started his work on this project. Now John Mockett was the same guy who had build the Hesketh V1000, the Bonivelle and the Tiger.

Soon the futuristic model S2 did come out; however, the consumer group was not ready to accept the futuristic design. So Mockett and his team build a more straightforward version of S2.

In 2003 the name of the prototype was given as “Rocket “Till date, the Rocket, when under several amendments.

Some of the critical milestones of Rocket 3 are as below.

Ducati started the production of Diavel from 2010, as compared to Rocket 3, Diavel is pretty new. 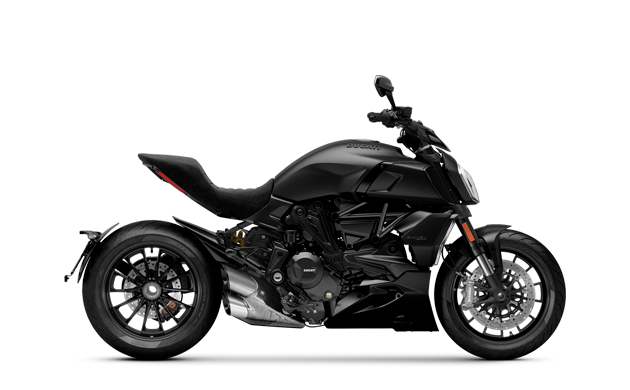 The critical part that is styling for Diavel has been developed by Ducati itself.

Pierre Terblanche, who was earlier main Ducati design man, was in charge of the project Diavel.

Terblanche brought in several sought after specialists like Glynn Kerr freelance designer and who has been writing design columns for MCN to come up with initial concepts.

Unlike Rocket 3 here are few milestones for Diavel 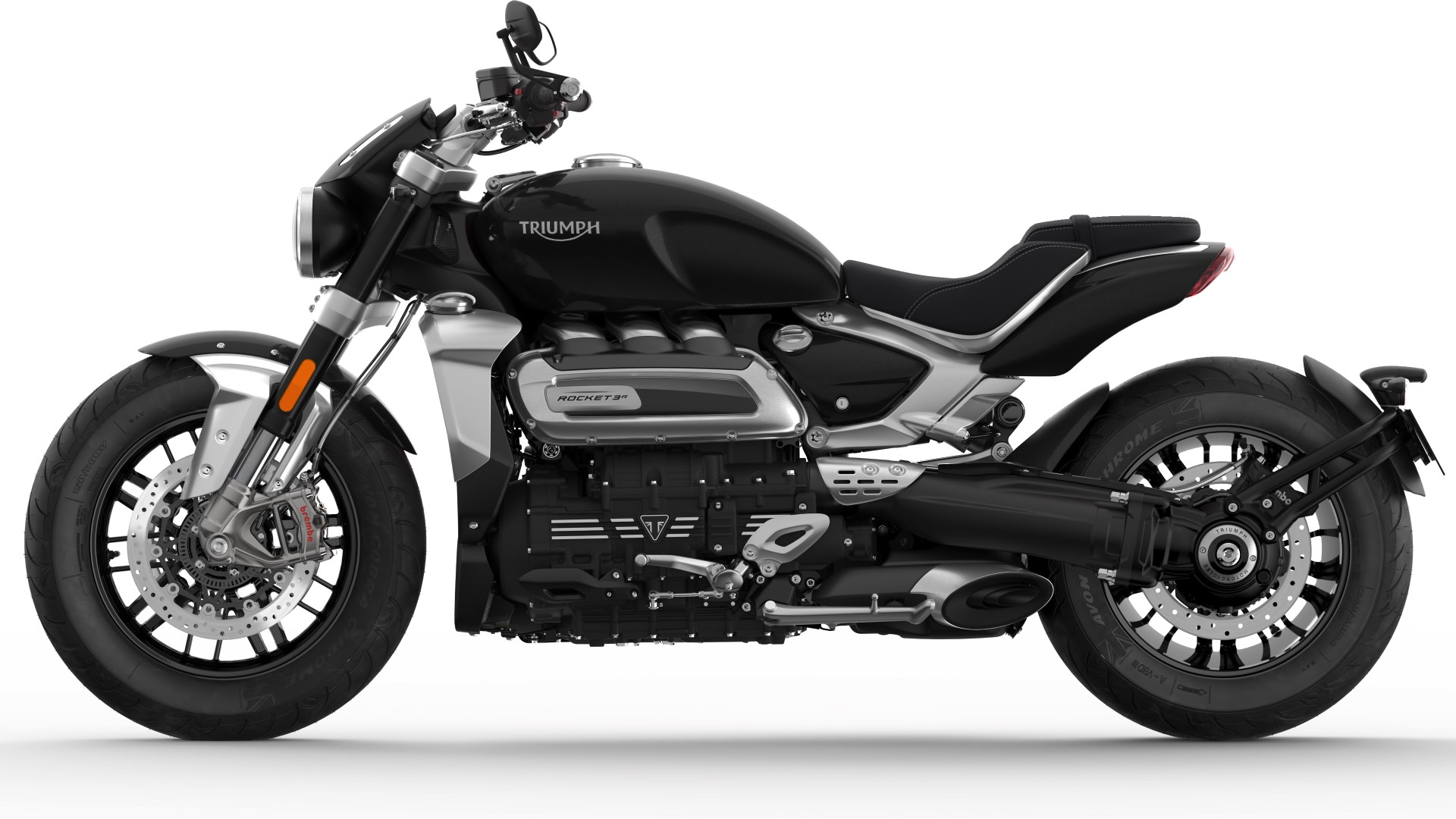 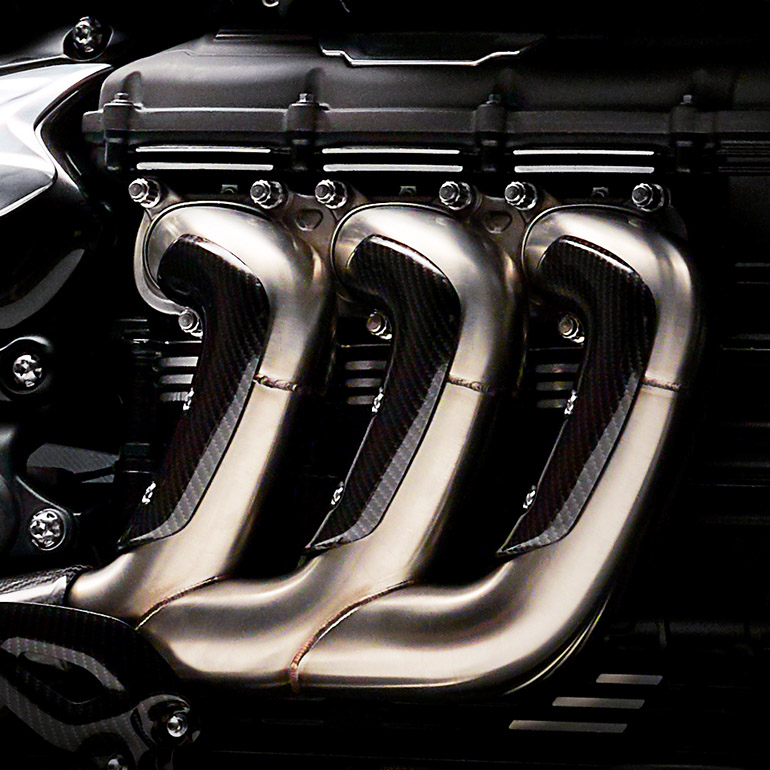 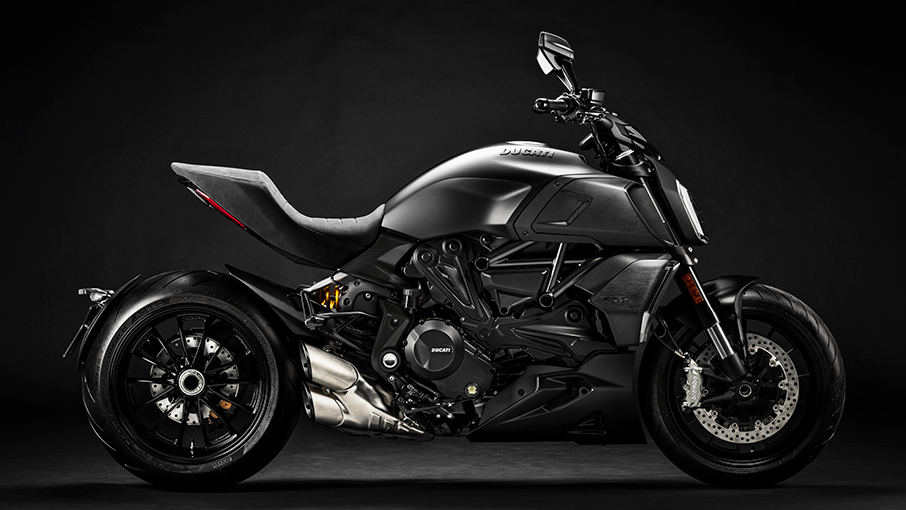 We compared both the models taking into consideration four aspects Structure, Engine, Electronic Package and Price.

We leave it to you when it comes to making a choice as both the model’s Rocket 3 and Diavel 1260 are versatile, and each model as its own advantages and disadvantages.