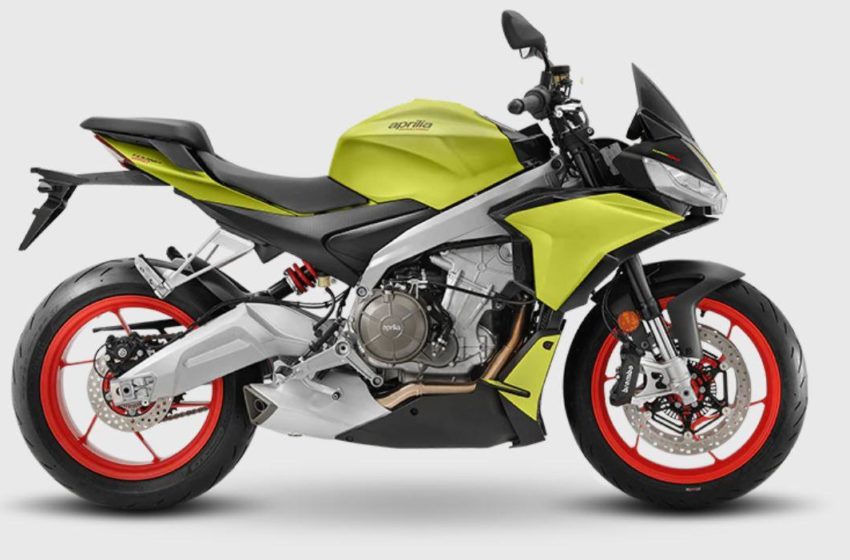 It comes inspired by the elder sibling the Aprilia Tuono 1100.

However, when it comes to Tuono 660, we knew it would go into production soon.

And to make our assumption more strong we could find it from the leaked Tuono 660 patents drawings.

A couple of months ago Tuareg 660  too was spotted. 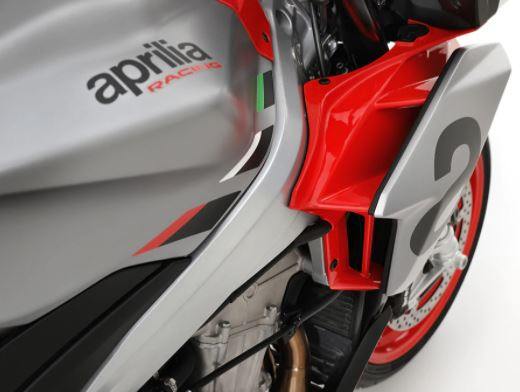 The latest generation twin-cylinder, small and light, results from the experience gained on the powerful Aprilia V4.

The 270 ° burst timing feeds its character and grit, while the final gear ratio, shorter than the RS 660, favours the click and the quick response.

Further Aprilia plans to provide an aluminium die-cast swingarm and frame to its upcoming 2021 Tuono 660.

Kayaba adjustable suspension does the better job for suspensions. These suspensions will help the rider to get the upright stance. 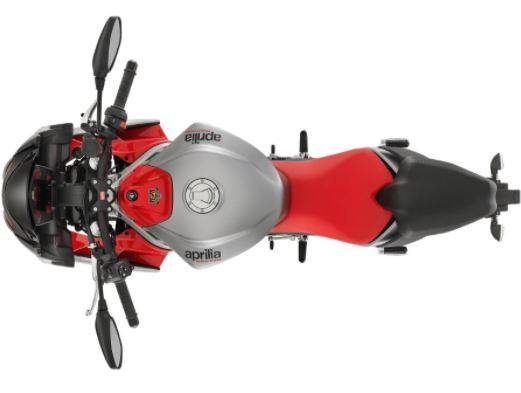 Tuono also gets the aerodynamic fins to help the rider keep the front wheel on the ground at high speeds.

The Tuono 660 will come equipped with the three triple headlights plus the DRL running lights. 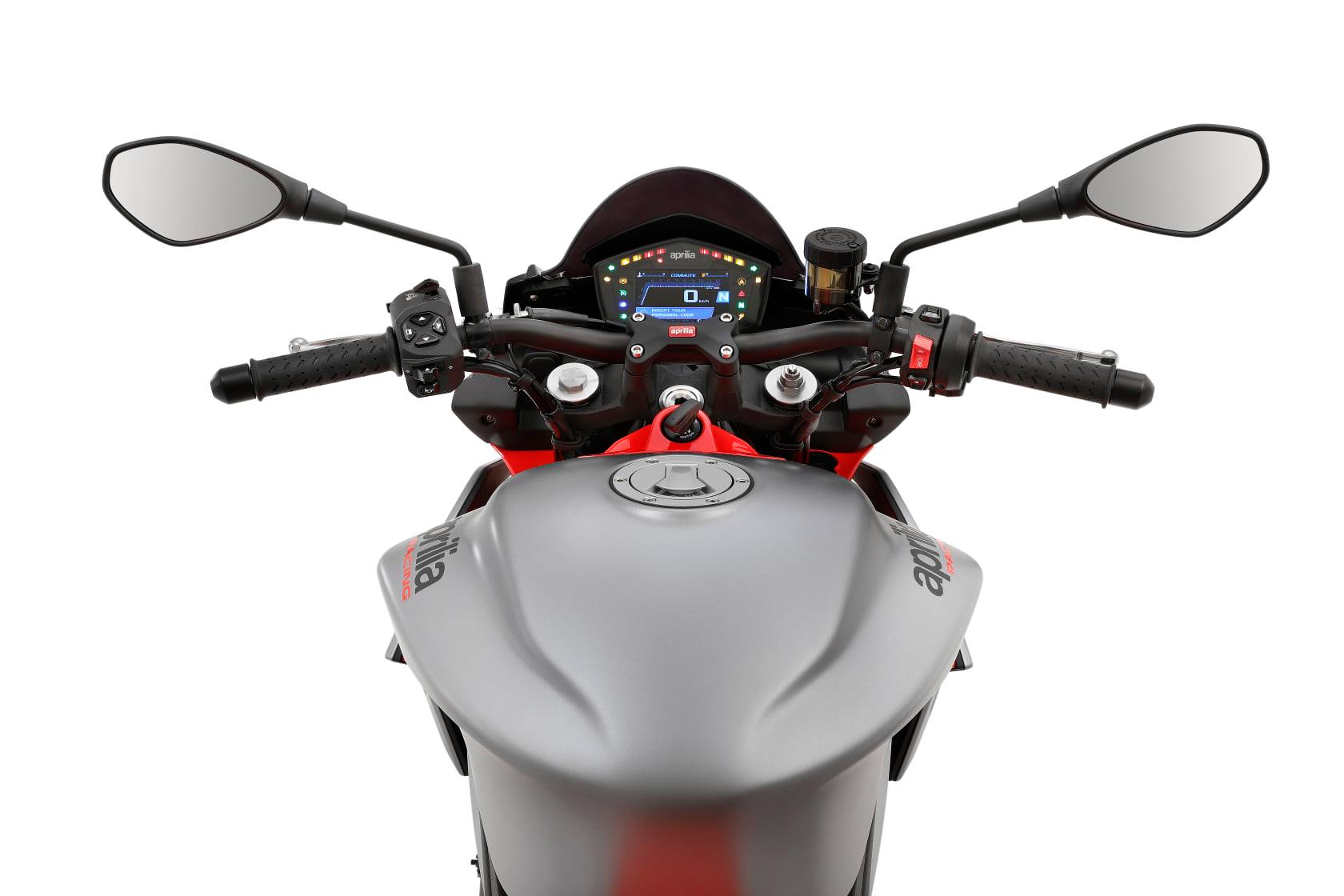 To add it will also get the APRC system which comes controlled by Ride-by-Wire. Two-track modes and three modes for the road. In all the Tuono 660 will have five modes.

Black, Acid yellow and Gray are the three colours for Tuono 660. Expect the weight around 183 kgs with the compact and light engine. 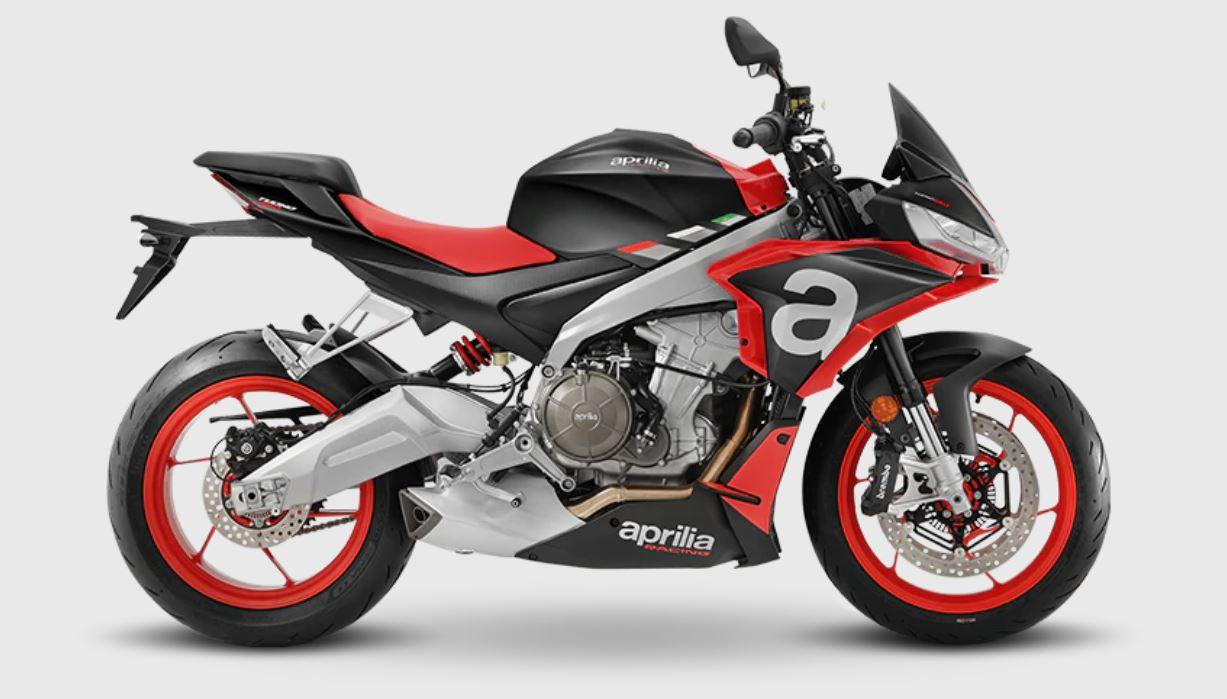 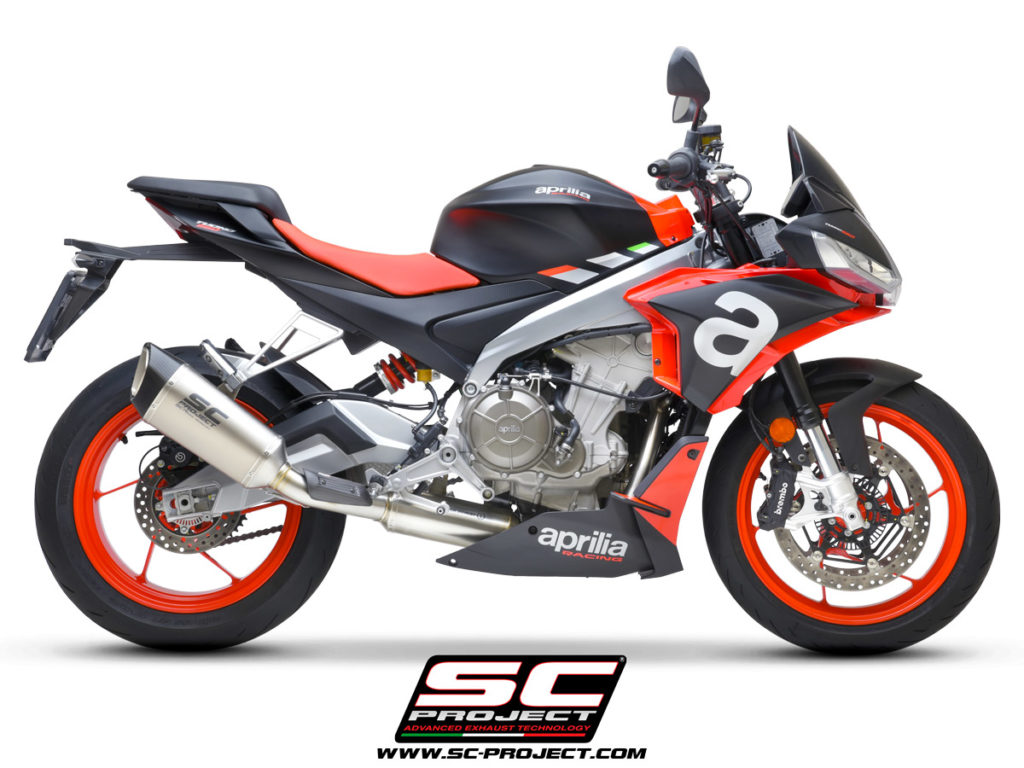 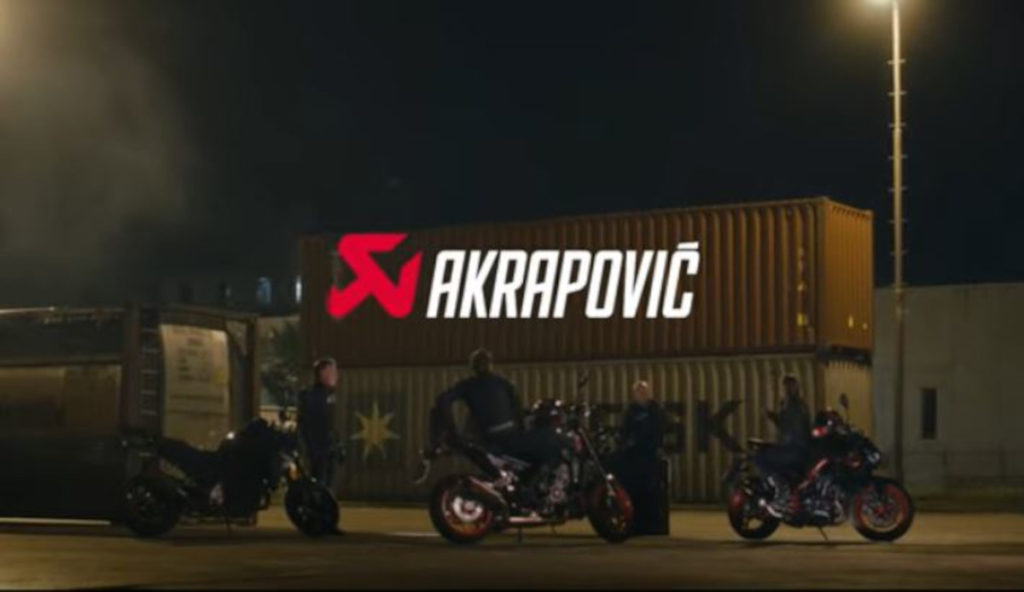