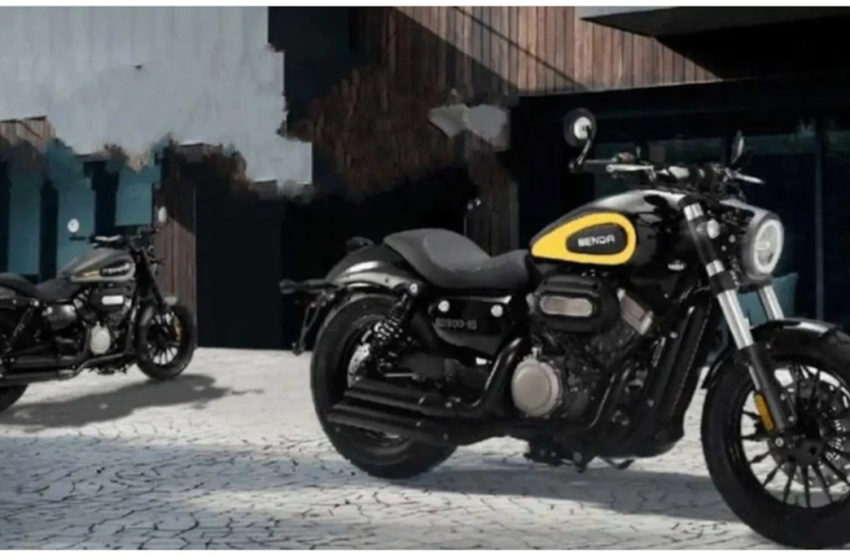 Benda launches the updated BD300 Cruiser Motorcycle. The Global motorcycle market has always been crowded with competition from international brands striving to achieve their position. The same trend is witnessed in the Chinese market as local companies try to outdo each other in bringing a whole new range of motorcycles.

Benda has updated its 300cc Cruiser, the BD300. The bike maker has made some improvements to the impressive model, sure to make it more popular with bikers in China. In addition to incorporating several new tech solutions on a number of its models for increased safety and convenience like new traction control. Also, we see updates on the styling. With the motorcycle manufacturer’s latest update, the Benda BD300 cruiser has received a fairly significant upgrade. To compete in the highly-competitive Chinese market, Benda is looking to make the Cruiser stand out by offering higher quality features at a reasonable price point.

The bike’s new features include updated brakes and an LCD unit. Besides the modifications, the Chinese motorcycle has the same belt-drive system, USD fork, dual rear shock suspension configuration, 16-inch alloy wheels, and a 298cc V-twin engine that produces up to 30 horsepower and 17.71 ft-lbs of torque. The engineers at Benda have redesigned the single-sided dual exhaust.

The company has added several modifications to upgrade its older generation cruiser, from installing a broader and higher rise handlebar to improve the handlebar reach to establishing an upgraded fuel tank, fenders, and wheels. At the same time, the bike’s dual-channel ABS and full LED headlights remain unchanged.

From the onset, right out of the gate, the Benda BD300 Cruiser has smashed its domestic competitors. Its performance and affordability impressed even the most discerning motorbike buyers in China.

Benda is also committed to providing ample supply to local dealerships to address increasing demand. It has allowed the Chinese manufacturer to have more retail area, and they plan to export it to Europe and other parts of the world. 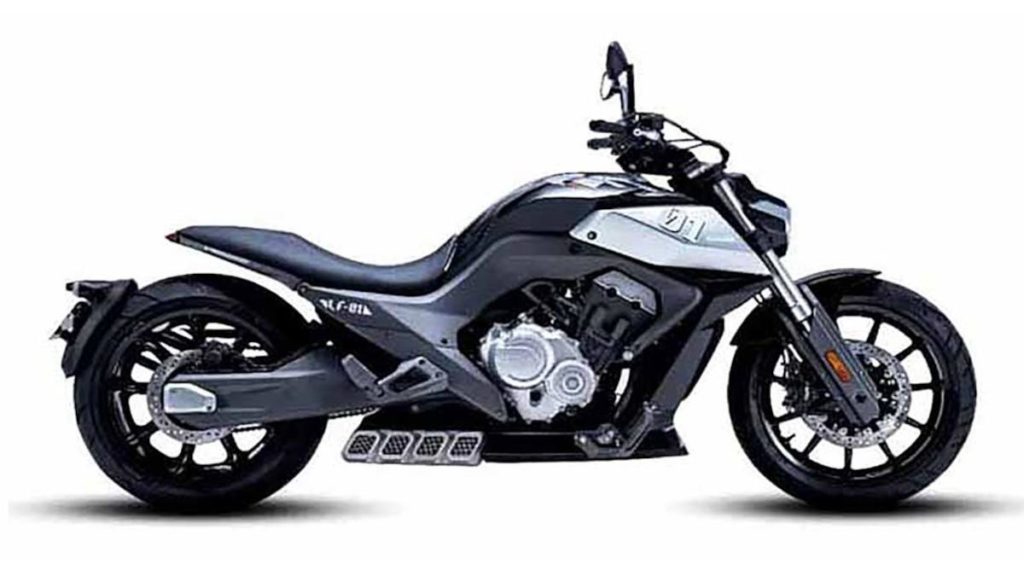 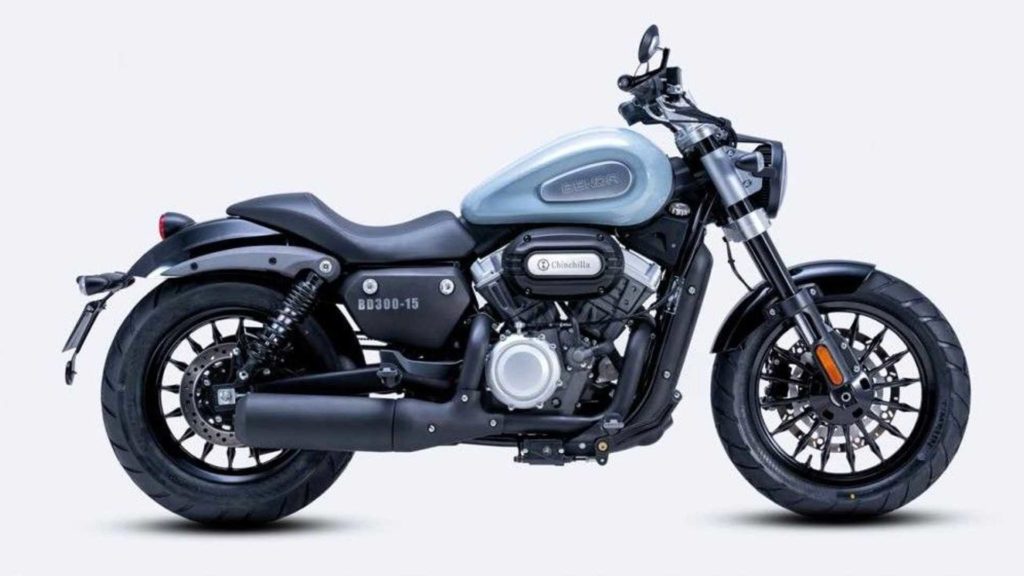