The motorcycle market has evolved immensely over the last decade and is growing faster than ever. As more manufacturers attempt to differentiate themselves in the marketplace, electrification plays a significant role in the future of two-wheeled vehicles. One such manufacturer is Indian Motorcycle, which plans to release fully electric motorcycles.

Indian Motorcycle has remained one of the few major motorcycle manufacturers not to have delved into the world of electrification just yet. However, that could change in the future as the company is looking to develop a line of electric motorcycles. While it’s still early days, it’s good to see another significant contender in the EV crown.

Indian Motorcycle has not been shy about its electric future; this week, it confirmed plans to enter the EV space in some capacity. When pressed on the matter during a recent interview with Italian outlet Motociclismo, European Sales Director Boguslaw Dawiec confirmed the brand intends to join the growing electric motorcycle market.

Daweic said, “Electrification is one of the most important short-term goals for the motorcycle industry, and we also have our strategy, but right now, I can’t say more,”

Indian Motorcycle’s efforts in the electric industry have been small until this point, with its production efforts limited to a couple of low-key motorcycles and electric mini bikes like eFTR Hooligan 1.2 electric bike,eFTR Jr and Boasting the same FTR750 race-inspired design as eFTR Jr.

The eFTR Mini is a smaller, lighter version for entry-level riders. At the same time, its main rival Harley-Davidson has created a buzz with its own full-size LiveWire project.

On the surface, Polaris and Harley-Davidson seem to take different approaches; however, both the OEMs are behind the same V Twin.

“In the last seven years, we have created seven platforms with seventeen different bikes. It was a huge effort, and so right now, we would like to try to get the fruits of all this work by focusing on these models. If you ask me personally, I think we will have to think about some news shortly, but for now, we are looking for stability to gain market percentages in the segments in which we are currently present.” 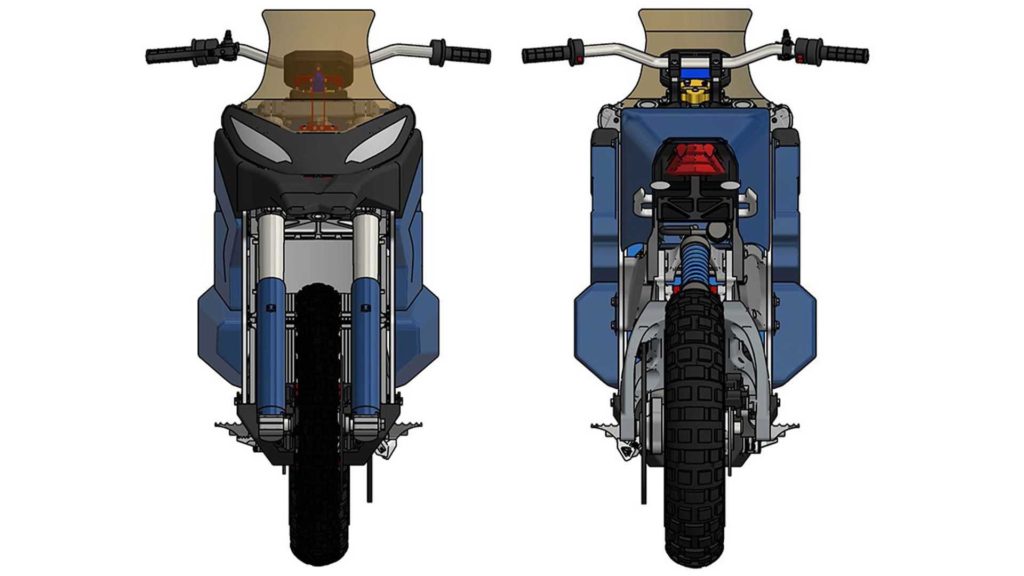