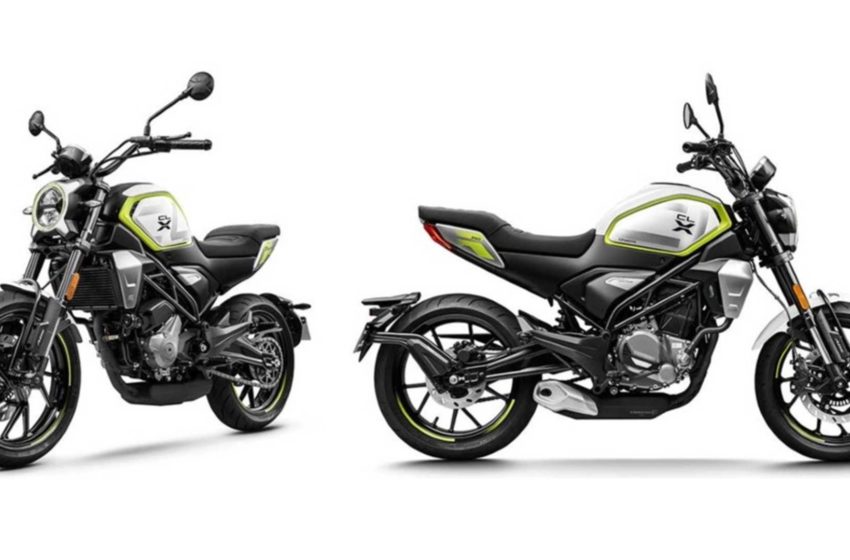 From the get-go, CFMoto has always built motorcycles targeted to a consumer. Who demands more than what is offered on mainstream models from competitors. For instance, instead of offering just one model with a single-engine configuration in each segment.

The company has also introduced products that are aesthetically pleasing and well-equipped on the inside. The latest example of this is the newly launched 250 CL-X Neo-Retro Roadster.

CFMoto unveiled the 250 CL-X in India by introducing a completely new neo-retro roadster. The new motorcycle arrives on the CFMoto 250 NK. A stylish naked bike with modern lines and sharp edges. 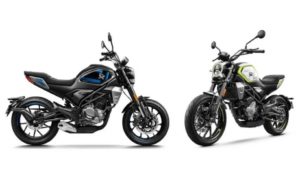 Most of its underpinnings get retained for the CL-X range’s entry-level model.But the NK’s bodywork now features more rounded neo-retro forms.

The new CFMoto 250 CL-X is a modern take on the retro roadster. With sharp lines and curvy bodywork that accentuates its low-to-the-ground stature and classic handlebar design.

There’s more to this newest model than meets the eye. Beyond pure aesthetics, what else has changed?

Inspired by its siblings, the CFMoto 250 CL-X has a sharp-looking fuel tank, stepped seat. And a think naked bike proportions making for a distinctly retro look.

A 249cc 6-speed engine that produces 28 hp and 16 lb/ft of torque through its air-cooled cylinder shares the classic look with its older brother.The NK, but with a sportier riding posture. It also has fly riding modes and a slipper clutch.

The motorcycle is based on its NK platform and retains many of its design elements. However, the CL-X features more upright ergonomics, an upside-down fork, and a KYB mono-shock.

This time, the 250 CL-X will go up against rival retro bikes like the Honda CB350RS. And even the Husqvarna Svartpilen 250, Royal Enfield Scram 411 and Yezdi Scrambler. 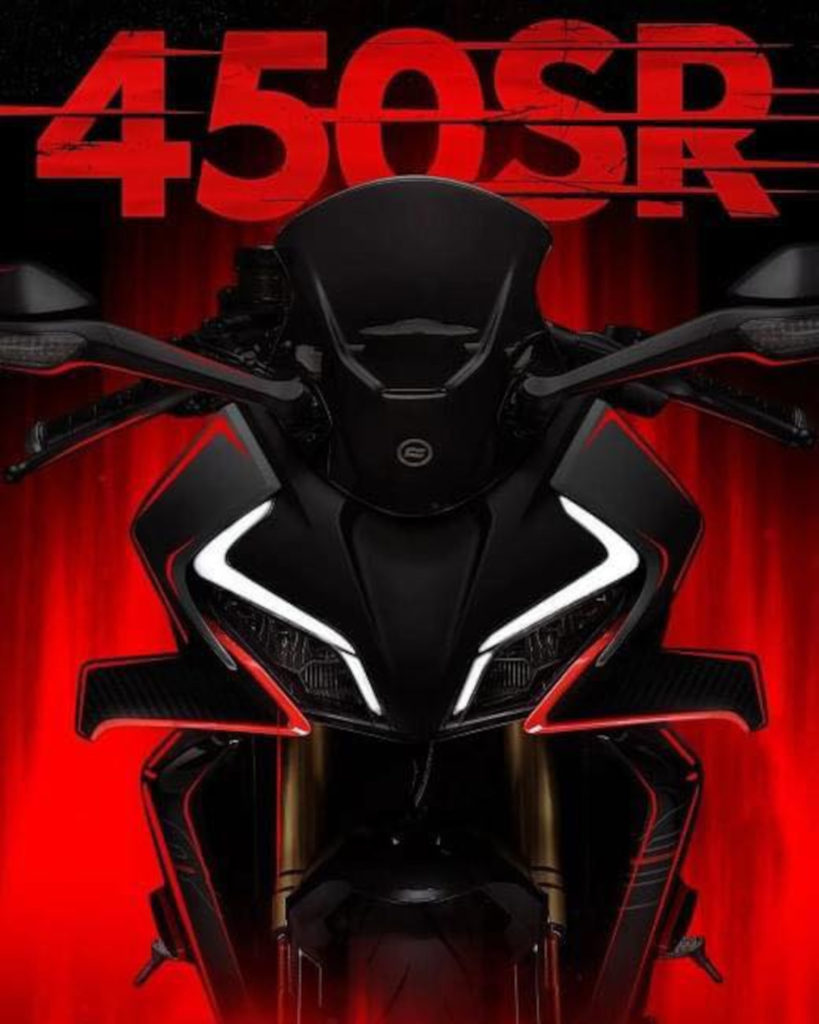 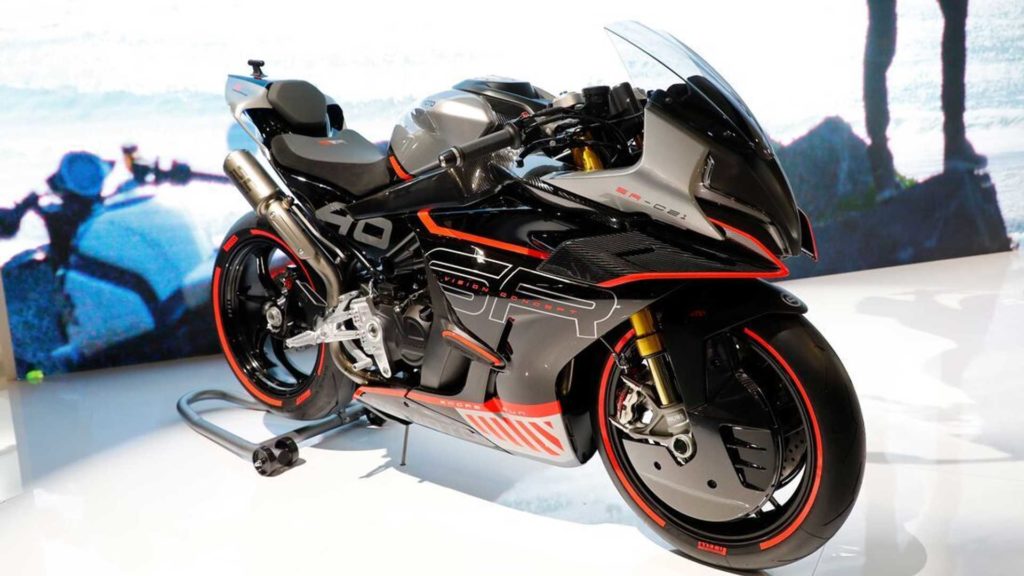 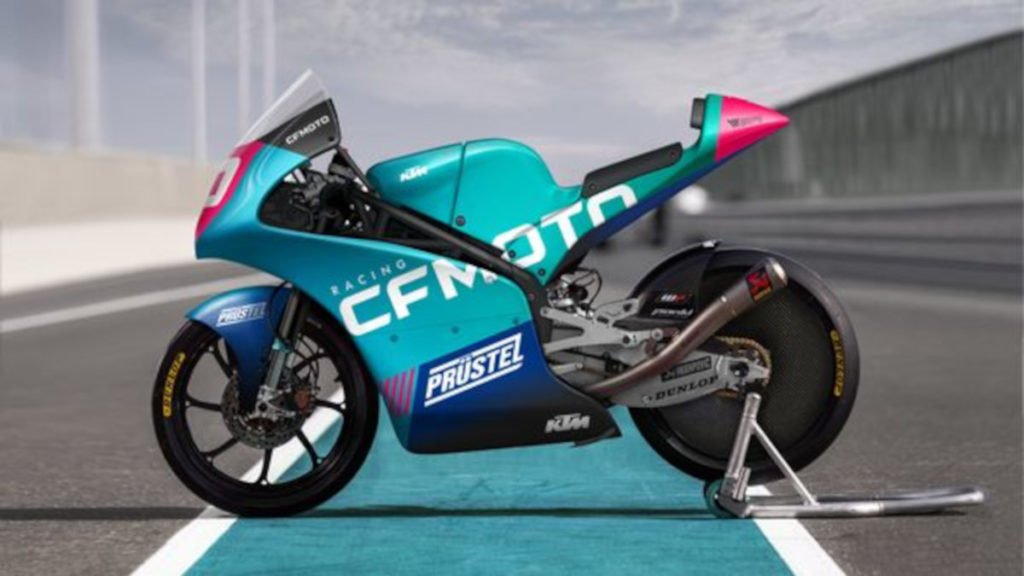