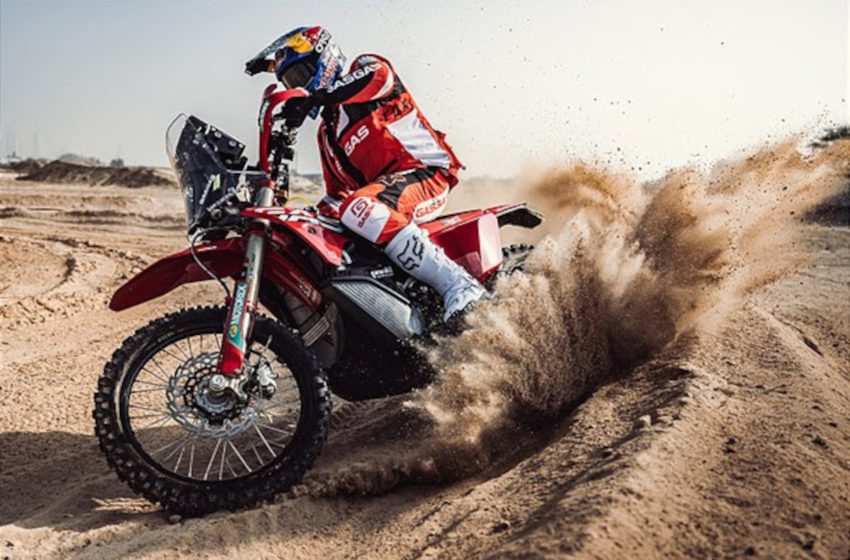 It’s back to work for our Dakar Rally winner Sam Sunderland! Seven weeks after stamping his mark on the world’s most challenging rally event with his sensational victory at the 2022 Dakar Rally, Sam Sunderland is getting back behind the handlebars of his GASGAS RC 450F at round two of the FIM Rally-Raid World Championship, the Abu Dhabi Desert Challenge.

Sam Sunderland: “It feels a little strange to be back racing again so soon after Dakar, but I’m looking forward to it. I’m always happy to be here in Abu Dhabi; having lived in Dubai for ten years, it’s always a little special for me to come back.

I’m looking forward to the race – it’s normally a cool event, pretty physical, and with all the top riders here. It seems like yesterday we were finishing the Dakar, but I love racing, so this should be good.

Obviously, with Dakar being the first round of the world championship, I’m in a great place. To be leading the series is cool. I just want to have a good run and see how things work out.”

As an early leader of the FIM Rally-Raid World Championship following his winning Dakar performance (did we mention Sam won Dakar!). Sunderland comes into the Abu Dhabi event in an enviable position, looking to continue his impressive form, and ready for the sand.

With most of the race set to be duked out in the dunes, the event should suit the former ADDC winner who excels in the soft terrain. Sam will be looking to claim his third victory at the five-stage event and is now focused on stage one this Sunday. 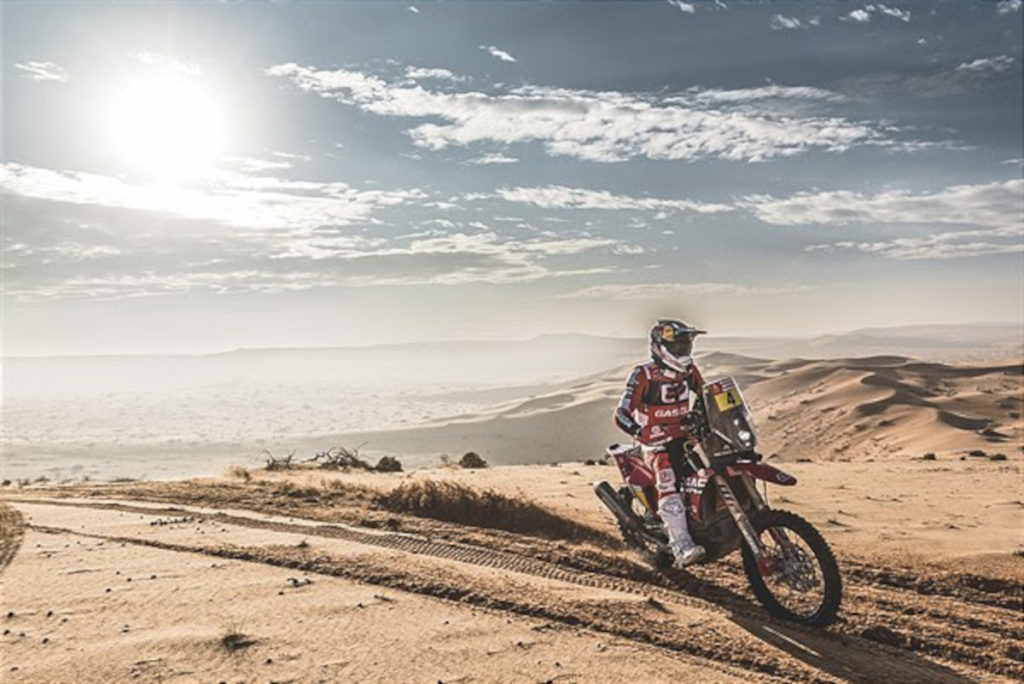 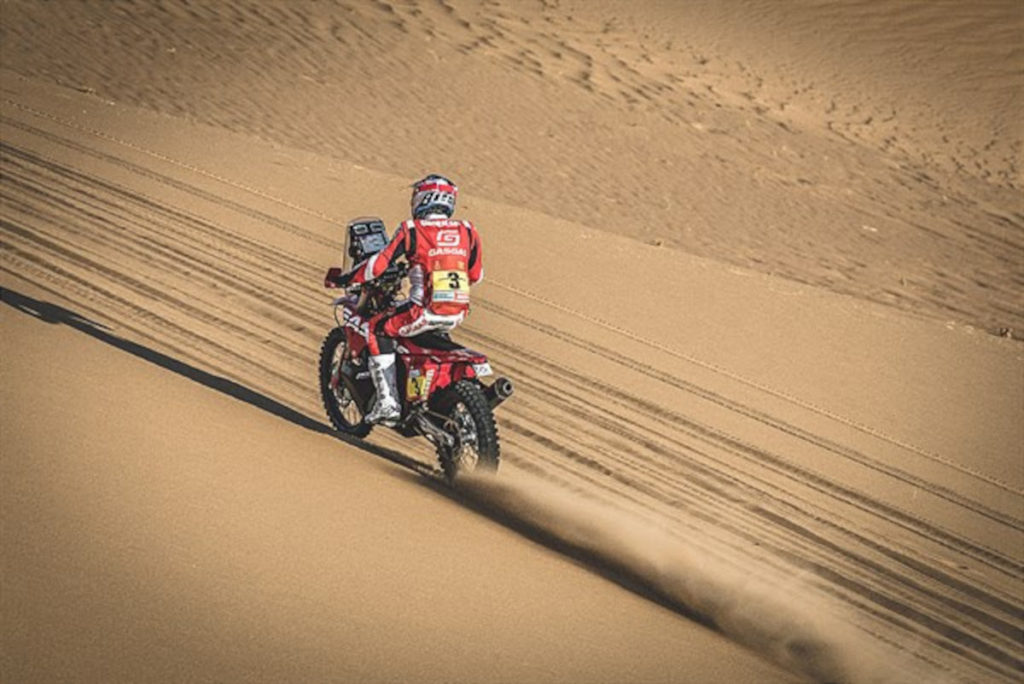 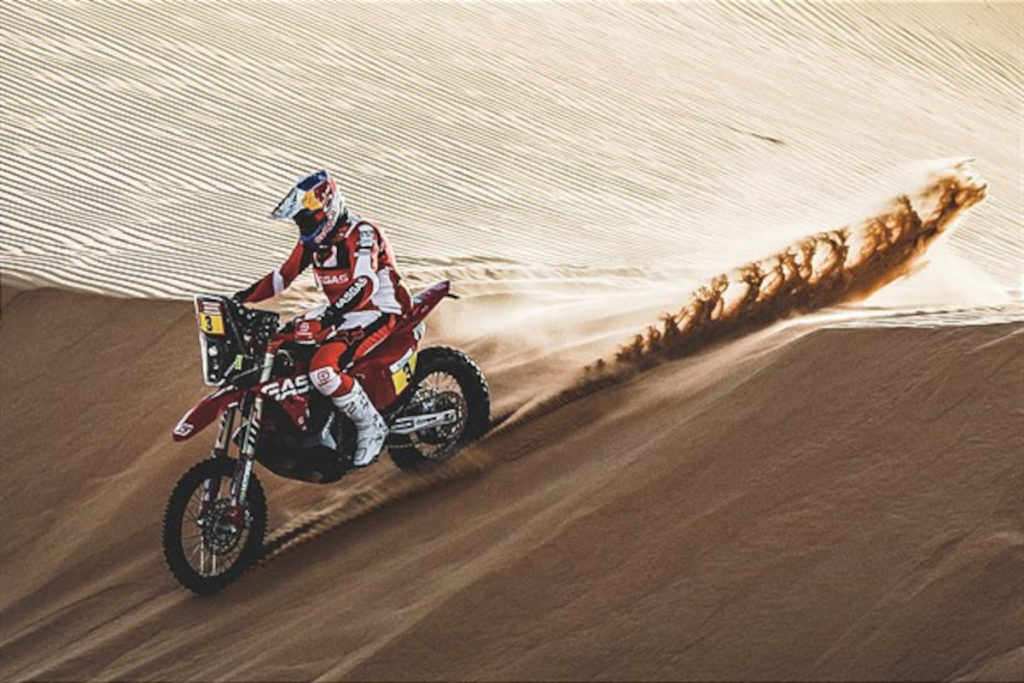