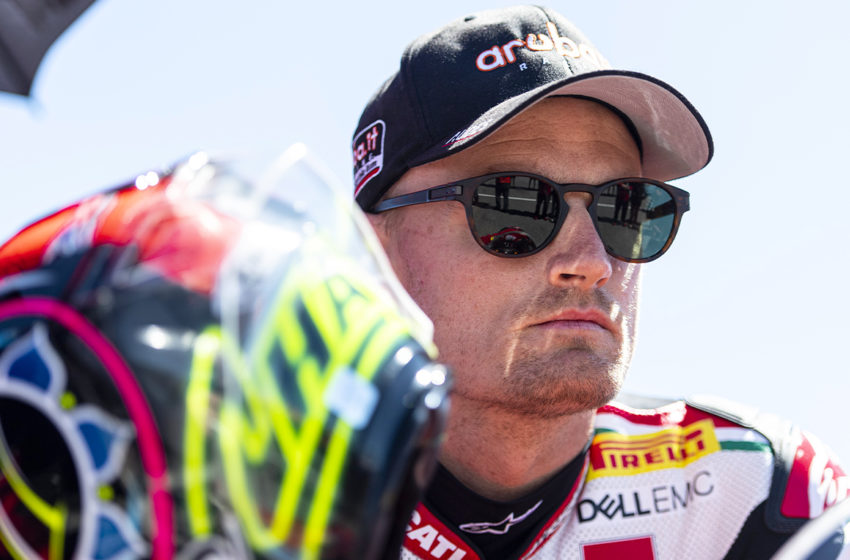 Chaz Davies, known to most road racing fans as the 2009 World World Supersport Champion, has hung up his leathers at the end of the 2021 Superbike World Championship season.

Davies, who won 32 races and reached 99 podiums during his stint in the elite World Superbike paddock, has decided to call time on his racing career immediately.

It marked a significant change to the relationship Davies has had with Aruba. It Racing – Ducati’s official WSBK satellite team – over highly successful years.

The Welsh rider recently made a move towards a coaching role at Aruba. It is Racing on the factory-backed Ducati machines.

Now he will not be attending the 24 Hours of Le Mans this year. Two weeks ago, they announced the former English racer would replace Lorenzo Zanetti for the 2022 World Endurance Championship (WEC) at Le Mans Race on April 16-17, 2022.

However, after testing, Davies found out he contracted an unidentified virus that resulted in him being hospitalized. The illness forced him to pull out of the upcoming Le Man’s race, a decision he admits is disappointing.

“Unfortunately, just after last weekend, I’ve been struck down with a virus, and I’ve been pretty flawed by it. To be honest, I’ve not been feeling too good at all. It’s not COVID, which is a positive, but I don’t feel too hot.”

Philipp Oettl will replace Chaz Davies at the Le Mans. Davies, who will be sitting out this race due to a viral infection, is expected to join the WEC once he is fit. 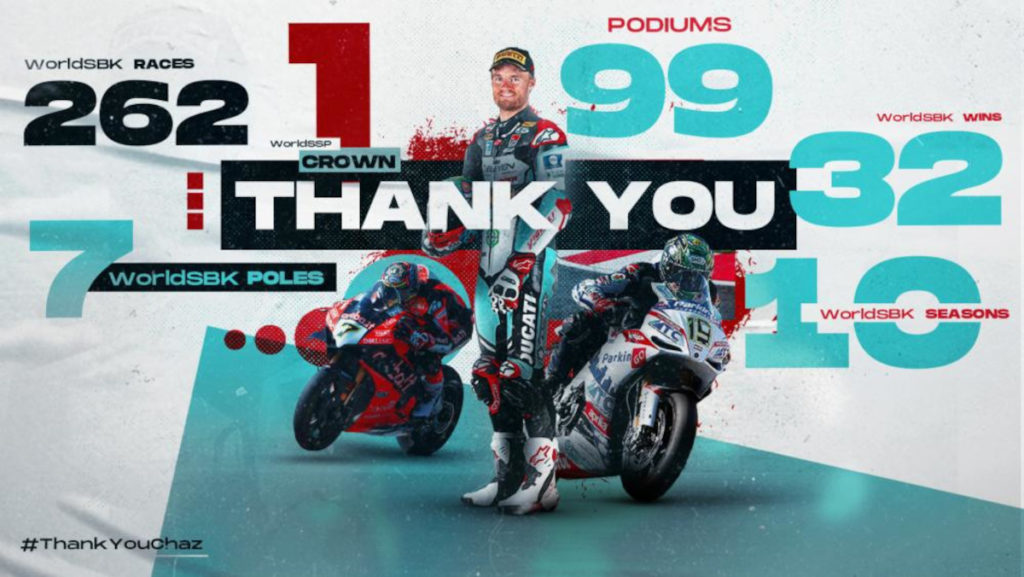 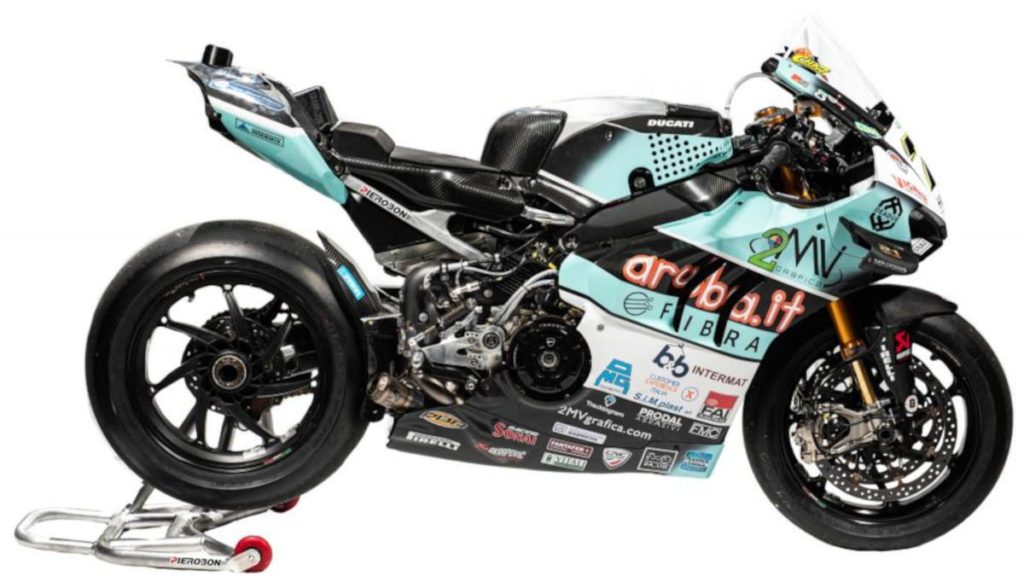