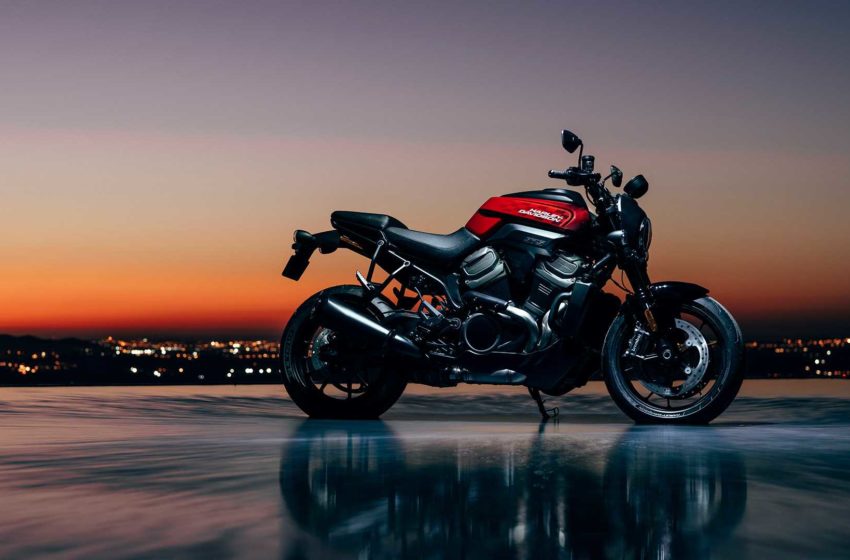 In the first place, why is this Pan America and the Bronx

It is a new generation model using Harley’s new platform.

This is a 1250 spec that comes with belt drive or a chain drive and comes with lot of electronic controls.

It is a 975cc Streetfighter. It was announced that it will be released in the second half of 2020.

There is a description.

By the way, there is also a model called 48X, but right from the start that was announced that it will be released in 2021.

The Future Vehicles section on the official Harley page has changed

Above is a page that contains the future models of Harley as on May 13, 2020.

The Panamerica and the Bronx are now 2021. And there’s also an electric bike section added. Lower left.

That’s the reason Panamerica and the Bronx were postponed.

Harley has also released a prototype of a flat tracker and a cafe racer-like model.

By the way, both designs are registered. Regarding the above models. Both are high-performance custom models.

So, according to the same document, the first model (we think that it points to 48X) of the high-performance custom model group is described as 2021.

The Cafe Racer and Flat Tracker are expected to arrive after 2022. As expected, Harley will not release five models of the same system in a year.

It is difficult to produce in the current time, and it would be hard to sell even if it goes on sale, so it is the right decision. But it’s sad that it is late. 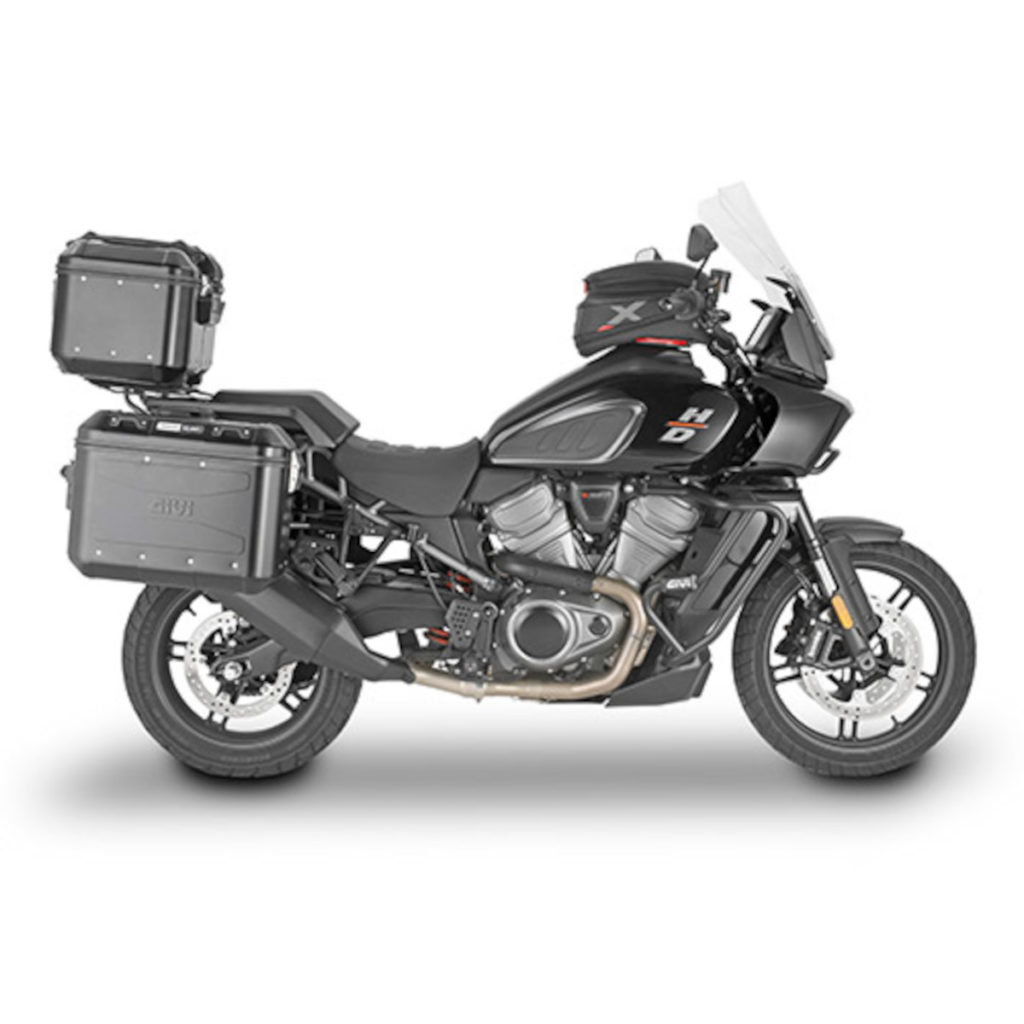 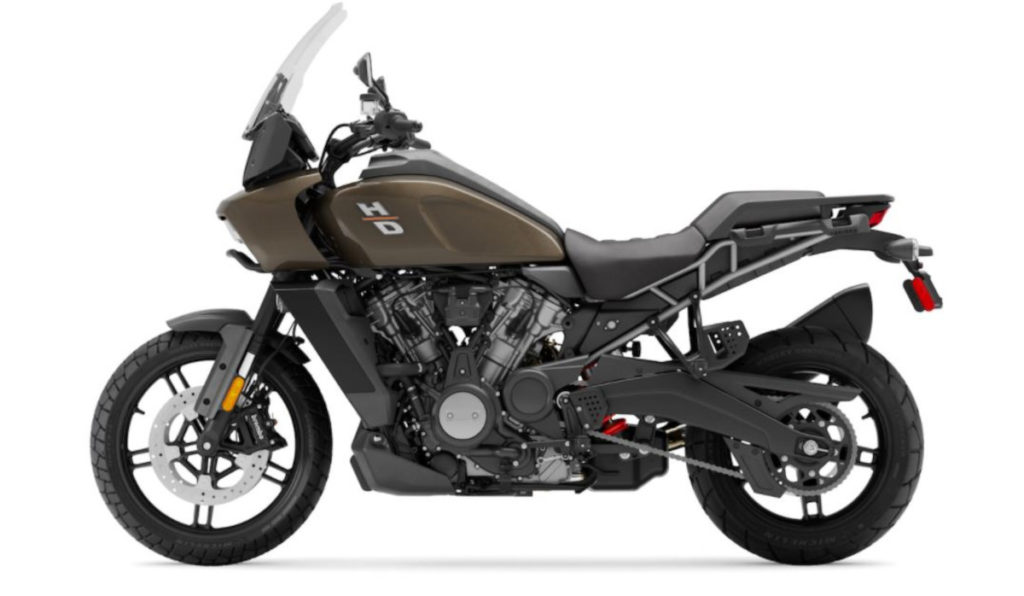 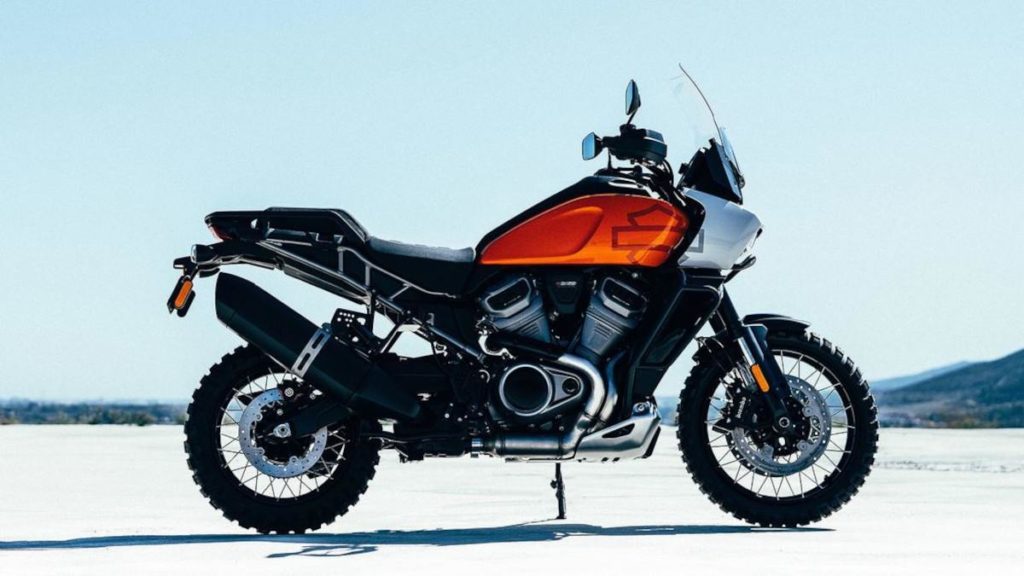