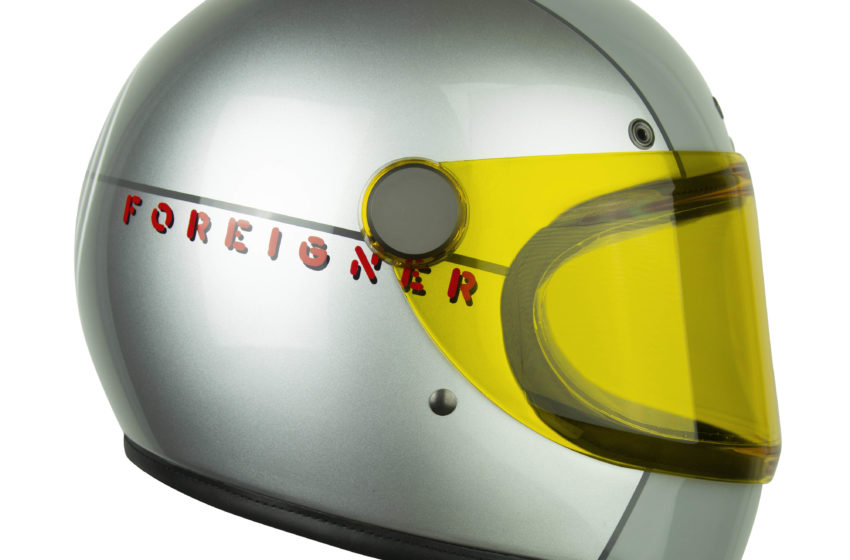 The Hedon x Foreigner helmet resulted from a meeting between a famous rock band and a veteran helmet manufacturer who had created helmets for many years. It was only natural that the two would eventually cross paths with designs over this period. A chance meeting at an event led to Hedon being asked to work with Foreigner to create a new helmet design.

It was undoubtedly something unheard of and one that was years in the making. The collaboration between Hedon and Foreigner began with Hedon’s desire. To stretch their creative wings into the music world and include custom artistic designs on their products, which would ultimately redefine their brand.

Foreigner was formed by Mick Jones, Ian McDonald, Dennis Elliot, all of British origin, and Lou Gramm, Al Greenwood, and Ed Gagliardi of American heritage in 1976 back in New York City. It was on its way to becoming one of the best-known rock groups in the world – with a status that rivalled Led Zeppelin itself.

As one of the biggest rock bands in history, Foreigner has sold over 80 million records worldwide. Their overseas popularity prompted the group to release their following songs internationally, like Waiting for a Girl Like You, Juke Box Hero, etc. 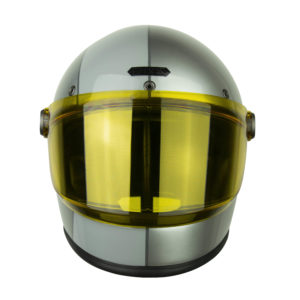 Heroine Racer is the ultimate full face Hedon Helmet. Designed in London and handmade with a classic British retro style, a wide field of view, and an Anti-Fog double lens. Available in five sexy colours and three-channel ventilation. It represents the pinnacle in the quality and luxury of motorcycle helmets.

Ash will always rise above the crowd and the competition.

This beautiful metallic Ash sparkles in the sun and can complement and match any classic motorcycle. It is a timeless piece. 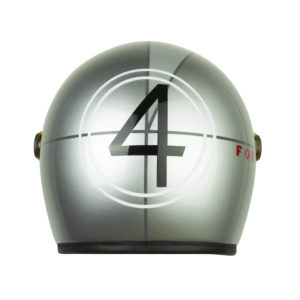 The helmet comes in various sizes like S, M, L, XL and XXL and starts from 760 UK Pounds.